The announcement was made in Buenos Aires, Argentina. The Alianza para la Acción Climática Argentina includes municipalities located across the country, from the capital city of Buenos Aires, to Río Grande, Tierra del Fuego Province, and Iruya, Salta Province. The coalition also includes leading actors in the banking, private and academic sectors, including Banco de Galicia, the clothing company Patagonia, and the University of El Salvador. The Alliance includes 2000 private producers of agro-commodities across Argentina united through the network CREA, which pledge to stimulate new climate action from agriculture. Agriculture, forestry and other land use (AFOLU) are together responsible for 39% of Argentina’s GHG emissions, and represent the second largest source of GHG emissions after energy.

Cristian Feldkamp, Executive Director, CREA, said: “We believe that proactively preparing for climate impacts and adjusting our practices to reduce our carbon footprint will make food production in Argentina more resilient, and our agriculture sector more competitive in global markets.  Producers have a critical role to play, but we will be faster and more effective if we champion climate action together with other subnational and non-state actors across the country. The Alianza para la Acción Climática Argentina gives us a much-needed platform to accelerate climate action in Argentina, and to work with the national government to deliver on and enhance Argentina’s climate commitments.”

Juan Bautista Filgueira, President, Environmental Protection Agency of the City of Buenos Aires said: “Over 90% of Argentina’s population lives in urban centers. City governments are therefore at the crux of accelerating Argentina’s path towards decarbonization. We have the opportunity and the responsibility to make our cities cleaner, healthier and safer, but we cannot do this alone. We are proud to be founding members of the Alianza para la Acción Climática Argentina so that, together with businesses, investors, subnational governments, academic institutions and other subnational and local governments, we can put climate change at the center of our conversation about what kind of development is needed in our country.”

According to its founding declaration, the coalition aims to “work proactively and collaboratively to enable the proper implementation of the commitments undertaken by Argentina under the Paris agreement through its NDC, create the conditions for the inclusion of additional actions and set the foundation to enhance the ambition of Argentina’s NDC and climate actions.”

This coalition is the fourth domestic multi-stakeholder alliance to launch in the since June 2017, after similar coalitions launched in the United States, Japan and Mexico. These coalitions are part of Alliances for Climate Action (ACA), a global network of domestic multi-sector coalitions committed to supporting the delivery and enhancement of their countries’ climate goals, and collaborating to build the groundswell of climate action across the world.

Sergio Graf, Director of the Renewable Energies Institute, University of Guadalajara, Mexico, said: “As founding member of the first Alliance for Climate Action in Latinoamérica, I am honored to welcome Argentina to this initiative. As more subnational and non-state actors in our region engage, our collective voice, work and commitment to climate action will grow. On behalf of the Alianza para la Acción Climática de Guadalajara, we look forward to exchanging experiences with Argentina to close the gap between statements and action.”

Kevin Rabinovitch, Global VP for Sustainability and Chief Climate Officer for Mars Incorporated, said: “We commend the Alianza para la Acción Climática Argentina for committing to accelerate climate action. The science is clear – it will take action from all countries and all companies to tackle climate change. That is why Mars has committed to cut greenhouse gas emissions across our value chain two-thirds by 2050. And it is why we joined We Are Still In, the largest climate coalition in the United States, as members of the Leaders’ Circle to catalyze climate action in the U.S. and globally.” 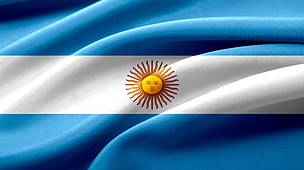 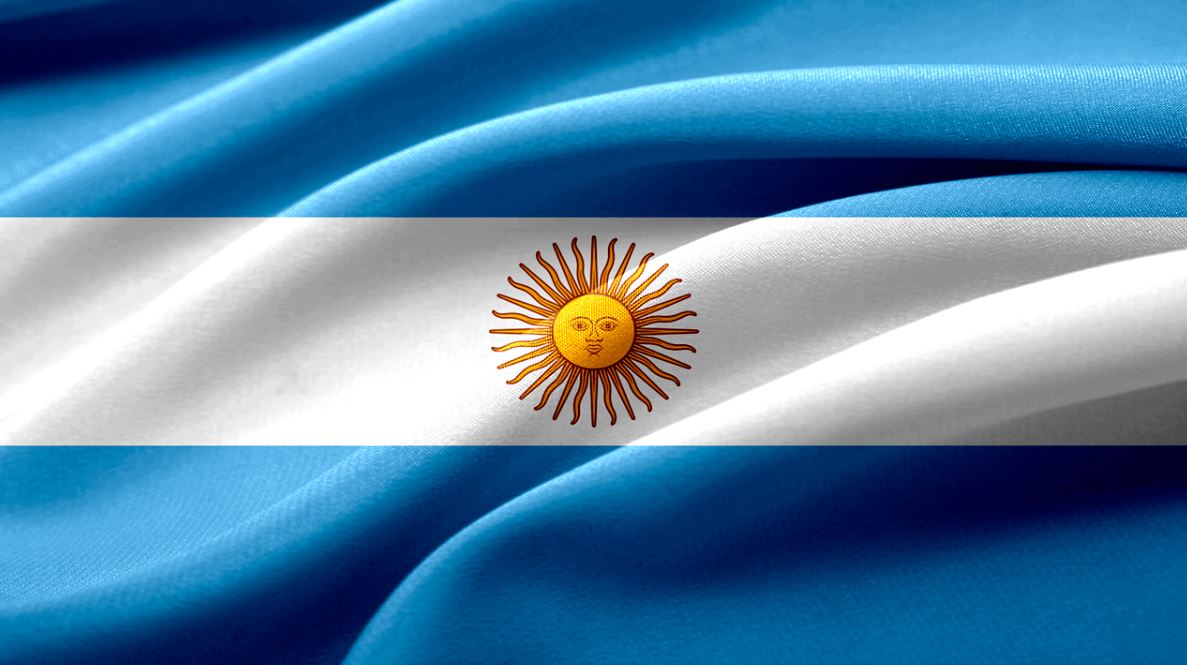