WWF now calls on the European Commission to withdraw its original proposal and come forward with a new management plan
Brussels, Belgium – 13 November, 2018

Today, the European Parliament missed its opportunity to help fish populations in the Adriatic Sea recover from critical overfishing and thus failed to ensure a sustainable future for the world’s most overfished region. WWF now calls on the European Commission to withdraw its original proposal and come forward with a new management plan.

Despite negotiating on a fisheries management plan for the Adriatic Sea for over a year, the Parliament has voted to manage the region’s fishing activities (covering waters in Italy, Croatia and Slovenia) with a business-as-usual scenario in waters already facing a fisheries crisis. The plan calls for a meagre 4% reduction in catches of sardines and anchovies between 2020 and 2022; this falls below the emergency 5% reduction which had to be adopted at the international level by the United Nations one month ago to avoid the collapse of these fish stocks, rendering Parliament’s efforts ineffective and a waste of time. Both figures are far from the scientific recommendation to immediately reduce catches of these species by 10% and 25% respectively, demonstrating just how far from the mark the European Parliament’s effort on the issue has fallen.

Samantha Burgess, Head of Marine Policy at WWF European Policy Office, said: “This could have been the European Parliament’s chance to start restoring the Mediterranean Sea − the most overfished region in the world. This extremely disappointing outcome suggests that MEPs are more concerned about industry short-term bottom lines than the scientific advice to guarantee sustainability of fish populations, reduce the negative impacts of fishing on the environment and deliver socio-economic gains to the Mediterranean region. The European Commission should now withdraw this plan completely, as it is nonsense to discuss measures which fail to bring a single positive outlook for the sustainability of the region and its fishers.”

As the plan would only apply until 2022, a new multi-annual plan will most likely need to be negotiated and adopted in just a couple of years to prevent the Adriatic Sea from once again being governed by several different and contradictory legal frameworks.

WWF will be looking to the new European Parliament in 2019 to be far more ambitious and recognise the importance of sustainable practices for healthy seas and prosperous fishing communities in Europe. 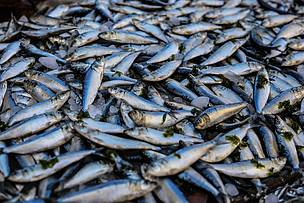 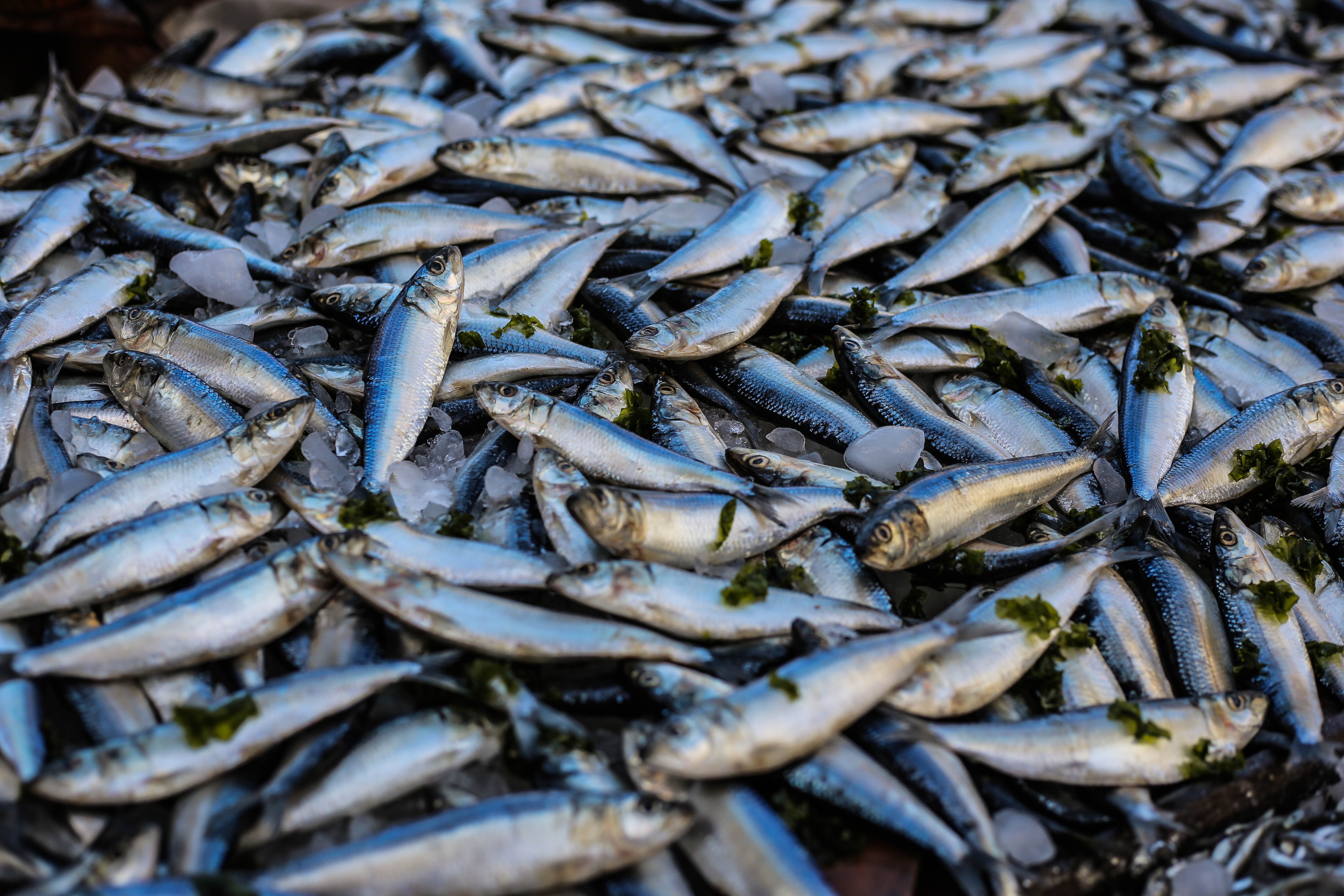