A comprehensive overview of the state of our natural world, the Living Planet Report 2018 presents a sobering analysis of the impact of humans on the world’s wildlife, forests, oceans, rivers, and climate, and the implications for vital services nature provides. The Living Planet Index (LPI) indicates that global populations of fish, birds, mammals, amphibians and reptiles declined, on average, by 60 per cent between 1970 and 2014, with freshwater species hit hardest. The top threats to species are directly linked to human activities, including habitat loss and degradation, and overexploitation of wildlife.

The findings also demonstrate that the window for action is closing rapidly, and underline the urgent need for the global community to collectively rethink and redefine how we value, protect and restore nature.

“We cannot build a prosperous future for Europe and its citizens on a depleted planet, so economic and environmental agendas must converge if we are to build a sustainable Europe for all,” said Ester Asin, Director of WWF’s European Policy Office. “With the upcoming EU elections and the resulting renewal of key decision-making bodies, Europe has the opportunity to revive its global leadership on climate change and nature conservation, by taking decisive actions at home and driving a new global deal for nature and people. Europe must lead by example by adopting an ambitious post-2020 EU biodiversity strategy, and integrating biodiversity and climate protection into all relevant sectoral policies.”

WWF is calling for a comprehensive framework agreement for nature and people under the Convention on Biological Diversity (CBD), which must galvanize action to protect and restore biodiversity. At EU level, WWF is asking for an ambitious post-2020 biodiversity strategy to halt and reverse nature loss, mainstreaming of climate and biodiversity protection into key economic sectors through its agriculture, water, infrastructure and development, and climate and energy policies, a reflection of these priorities in the next EU budget, and full implementation and enforcement of the Birds and Habitats Directives and the Water Framework Directive.

Freshwater ecosystems, such as rivers, lakes and wetlands, are continuing to deteriorate at breakneck speed, with species abundance declined by 83% since 1970. Lakes, rivers and wetlands are critical for people, nature and economies, yet they are under growing pressure from pollution, dam development,  and soaring demand for water to irrigate farms and fuel hydropower plants. In Europe, only 40% of surface waters are currently considered healthy (EEA, 2018), despite EU Member States’ legal obligation to protect and restore all freshwater bodies under the Water Framework Directive – the law which protects all freshwater bodies in the EU and obliges Member States to restore those which have already been damaged to good health. But there is now a strong push from EU Member States to weaken this law.

“Without full, effective implementation of the Water Framework Directive, it will be impossible to defend our rivers and lakes, and the incredible biodiversity that depends on them”, said Andreas Baumüller, Head of Natural Resources at WWF’s European Policy Office. “It's time we heard a little less conversation and saw a lot more action from EU Member States, and that they seriously stepped up their game to make this visionary law work not just on paper, but in practice!”

The WWF European network, together with 100 NGOs across Europe, is currently running the #ProtectWater campaign to keep the EU water law strong, calling citizens to have their say in the current European Commission’s public consultation.

NOTES TO THE EDITOR

Indicators include the Living Planet Index (LPI), provided by the Zoological Society of London (ZSL); the Species Habitat Index (SHI); the IUCN Red List Index (RLI); the Biodiversity Intactness Index (BII); as well as Planetary Boundaries and the Ecological Footprint

The Freshwater Living Planet Index (1970 to 2014) shows that the average abundance of 3,358 freshwater populations representing 880 species monitored across the globe declined by 83%.

About the EU Water Framework Directive (WFD)
The EU Water Framework Directive is one of the EU’s most progressive pieces of environmental legislation to date. It requires the protection, enhancement and restoration of our rivers, wetlands, lakes and coastal waters. Under this law, Member States have committed to ensure no deterioration and achieve good status for the vast majority of all water bodies by 2015, and at the very latest by 2027.
The Water Framework Directive is currently undergoing its standard review in the form of a ‘fitness check’ to look at the relevance, effectiveness, efficiency, coherence and EU added value of the legislation. This includes a stakeholder consultation and a public consultation, running until March 2019.
More on our work on water in Europe: http://www.wwf.eu/what_we_do/water/

About the #ProtectWater campaign
The #ProtectWater campaign aims to keep the EU Water Framework Directive strong and save it from a potential revision, and in doing so, protect Europe’s rivers, lakes, groundwater and wetlands, and the wildlife they house, for generations to come. The campaign is led by Living Rivers Europe (WWF’s European network, the European Anglers Alliance, European Environmental Bureau, European Rivers Network and Wetlands International), and supported by 100 NGOs across Europe.
Find out more: https://www.livingrivers.eu/ 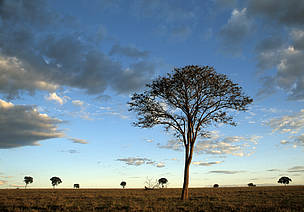 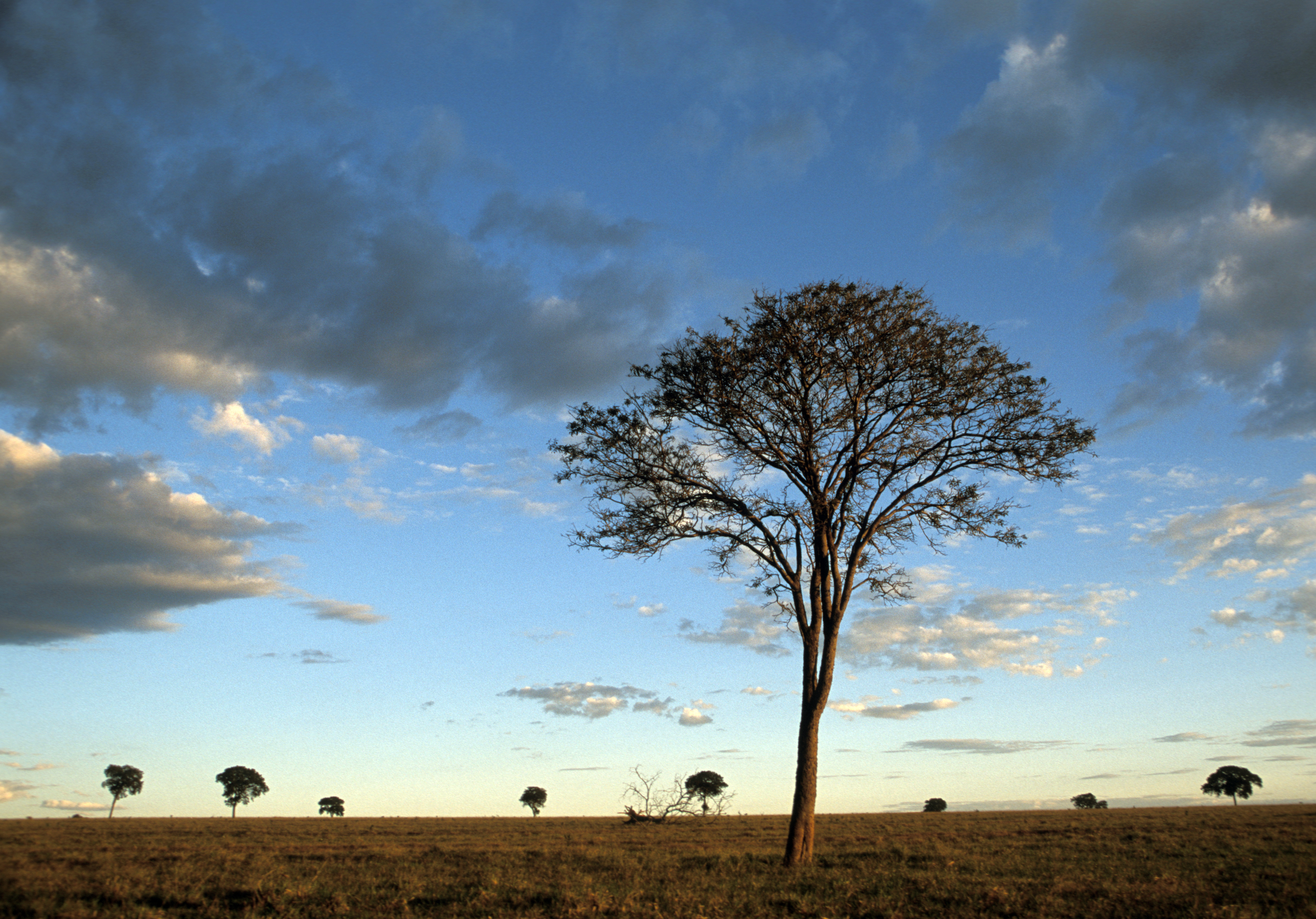