Incheon, Korea, 8 October, 2018 - A landmark scientific report released today assesses the prospects for limiting global warming to 1.5°C and shows the critical need for urgent action. Approved by 195 governments, the report underscores the small window of opportunity we have to move from the dangerous path the world is on.

The Intergovernmental Panel on Climate Change (IPCC) Special Report on Global Warming of 1.5°C will guide governments’ decision-making on climate action moving forward. It makes clear that 1.5°C is safer than 2°C in terms of climate impacts, and that allowing global temperatures to rise by 2°C above pre-industrial levels will have more devastating consequences, including loss of natural habitats and species, dwindling ice-caps, rising sea levels - impacting on our health, livelihoods, human security and economic growth.

Current emissions will lead to breaching tipping points causing irreversible impacts - including losses to nature - which will be disastrous for people, our environment and economies, potentially pushing us to limits where adaptation is impossible, with many communities already suffering the negative consequences of loss and damage.

Dr Stephen Cornelius, WWF’s chief advisor on climate change said: “We expected tough negotiations on this landmark report and we are happy that governments have delivered a good reflection of the underlying science. Current country pledges to cut emissions are insufficient to limit global warming to 1.5°C and you can’t negotiate with science.”

“Every half a degree matters to people and nature - this is the reality of our warming world. We have no choice but to take the strongest climate action and speed up the low-carbon transition of all sectors such as energy, transport, and food. Without rapid and deep cuts to carbon emissions, we will face more severe impacts to ecosystems from coral reefs to Arctic sea ice and more wildlife at risk.”

The report highlights urgent action is needed. Existing pledges under the Paris Agreement are not enough to limit warming to 2°C, much less 1.5°C, and the longer we delay tackling emissions, the greater the climate impacts - some of which will be irreversible - and the more expensive the solutions will need to be in future.

“Above 2°C, we could see unstoppable climate change. This means we need a dramatic increase in the ambition of current climate policies and to speed up the transitions to low-carbon economies.  Delaying action is too expensive to contemplate, as devastating climate impacts will come to undermine the global economy” Cornelius added.

The IPCC report and its summary for policymakers were commissioned by governments following the UN meeting in Paris in 2015, when it was agreed to act to limit increases in global average temperature well below than 2°C and to try limit that increase to below 1.5°C.

Manuel Pulgar-Vidal, leader of WWF’s global climate and energy practice, said: “Governments asked for this report. Now they must own it and heed the science to avoid the worst impacts of climate change. Limiting warming to 1.5°C is possible, necessary and urgent. Breaching 1.5°C is not inevitable but we cannot delay global action any further. The difference between ‘impossible’ and ‘possible’ is political leadership. What we need now is strong commitment to ensure we step up to the challenge ahead.”

The report is the most important scientific text on climate change and it will guide government policy decision-making as countries look to enhance their national climate commitments under the Paris Agreement.

WWF urges governments to step up and increase the ambition in their own national climate commitments by 2020, consistent with limiting global warming to below 1.5°C. Countries are encouraged to announce their revised commitments at the Talanoa Dialogue at the 24th conference of parties to the United Nations Framework Convention on Climate Change (COP24), which will be held in December in Katowice, Poland.

The IPCC Special Report on Global Warming of 1.5°C is available here.

WWF's mission is to stop the degradation of the earth's natural environment and to build a future in which humans live in harmony with nature. The Climate and Energy Practice is WWF’s global programme addressing climate change, promoting renewable and sustainable energy, scaling up green finance, adaptation, engaging the private sector and working nationally and internationally on implementing low carbon, climate resilient development. www.panda.org/climateandenergy 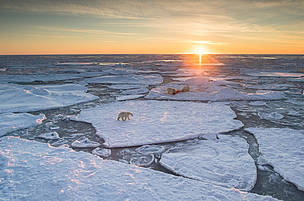 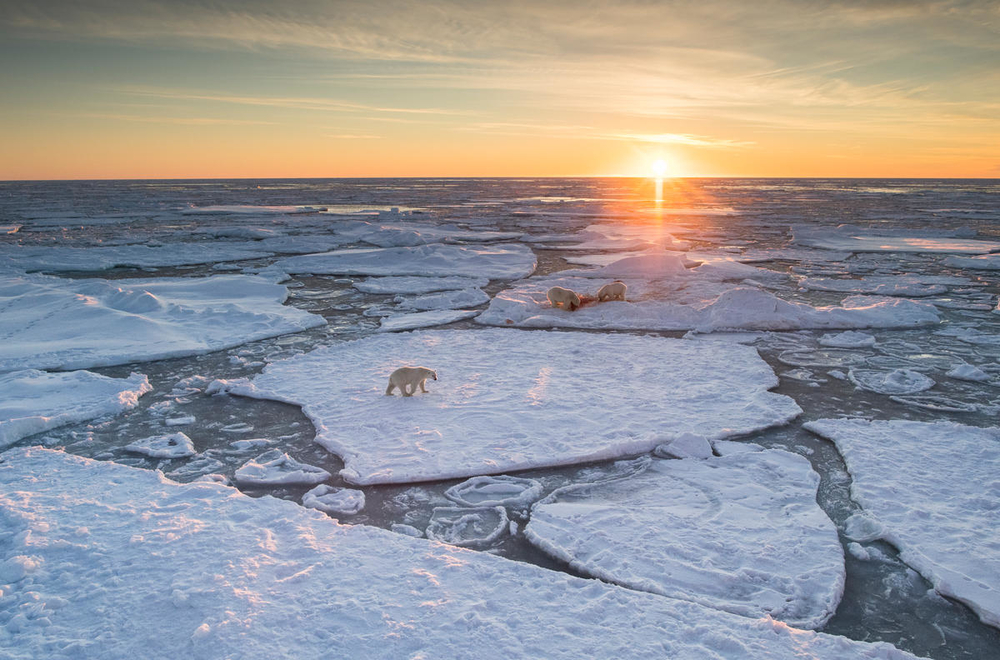