Jakarta, Indonesia was given a special mention for its work in the We Love Cities campaign, which supports participants of the One Planet City Challenge, through citizen engagement.

The Challenge aims to mobilize climate action in cities. Urban populations are expected to increase from 4.2 billion to 6.7 billion by 2050, and already urban residents are responsible for more than 70 percent of global CO2 emissions. Cities were evaluated on their level of ambition and innovation for low carbon development in relation to local circumstances.

Uppsala impressed the jury with its strong, all-around performance in key competition categories. In particular, the jury appreciated Uppsala’s sophisticated cross-sector sustainability interventions, as well as its strong leadership in the surrounding region.

While Uppsala is a small city, the jury felt strongly that it served as a global example of urban sustainability due to its ambitious, innovative, and science-based targets and actions, especially on renewable energy and sustainable mobility. Uppsala is systematic in its approach, collaborating with neighboring municipalities to meet goals. An example is its metro-regional approach to mobility planning. With their goal to cut net community CO2 emissions by 100 percent no later than 2050 – and become climate positive thereafter – Uppsala stands out as a role model for other cities around the world.  The city’s investments in transportation infrastructure was thought to be particularly impressive.

Uppsala Deputy Mayor Maria Gardfjell, said: “We are so happy and feel incredible honored to receive this award! For many years we have worked to systematically raise the commitment and awareness level both within the municipality organization and in all of Uppsala. We proudly share this win with dedicated businesses, the universities, environmental associations and the people of Uppsala. They all play an important part in our success.”

WWF International Director General Marco Lambertini said: “With Uppsala’s impressive investments in transportation infrastructure and their goal to cut net community CO2 emissions by 100 percent by no later than 2050 – and become climate positive thereafter – Uppsala stands out as a role model for other cities around the world. Over half of the world’s population lives in cities today, and that number is growing. Uppsala shows the world that cities can take ambitious action with significant positive impact for people and the planet. It is critical and urgent that more cities step and take action, if we are to avoid catastrophic climate change.”

ICLEI Secretary General Gino Van Begin said: “One Planet City Challenge cities are applying innovative solutions that set an example for cities across the world. They are committed to driving change as well as to tracking and to improvements. By reporting through the carbonnClimate Registry, they are able to make targeted, effective decisions to quickly advance climate and broader sustainable development goals."  - Gino Van Begin, Secretary General of ICLEI.

Notes for Editors: For further information, contact:   About WWF - WWF's mission is to stop the degradation of the earth's natural environment and to build a future in which humans live in harmony with nature. The Climate & Energy Practice is WWF’s global program addressing climate change, promoting renewable and sustainable energy, scaling up green finance, adaptation, engaging the private sector and working nationally and internationally on implementing low carbon, climate resilient development. www.panda.org/climateandenergy 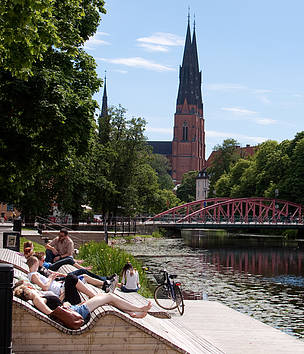 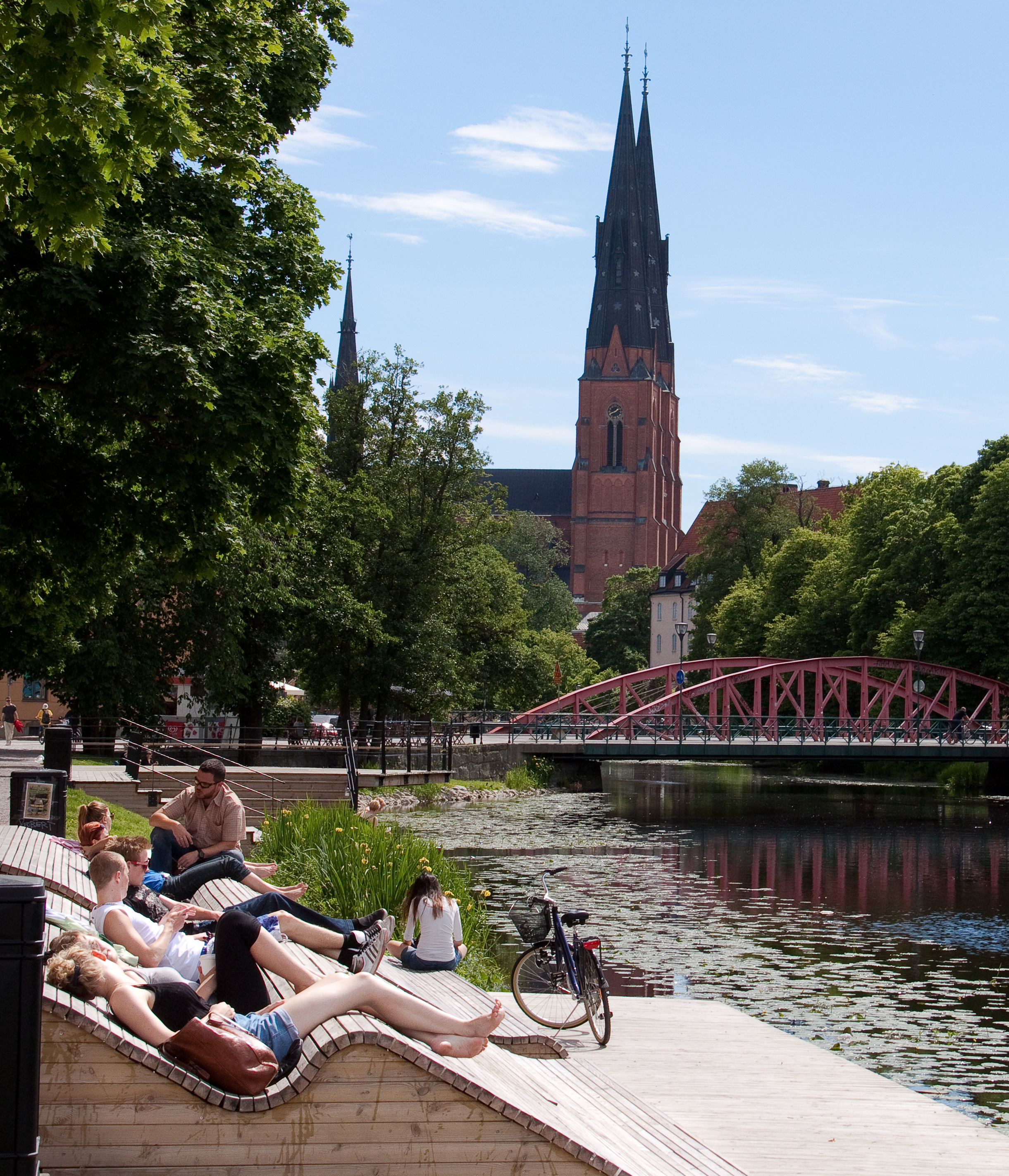 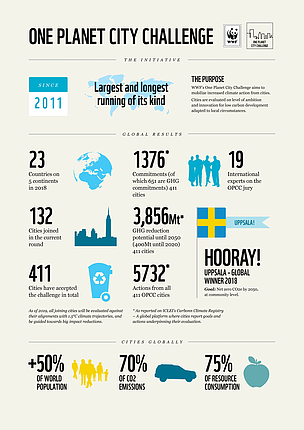 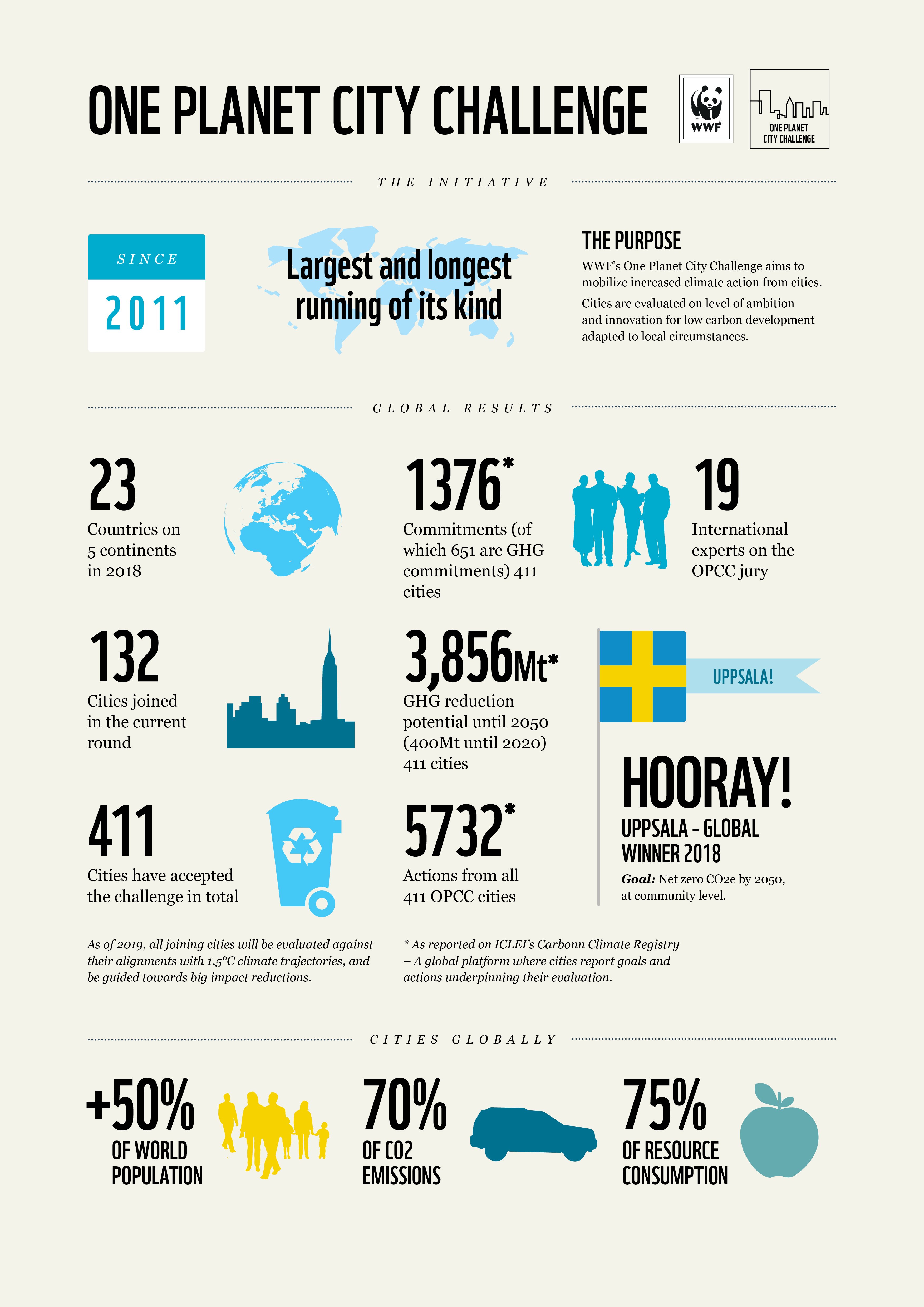