The commitment is part of the AFR100 Initiative under the Bonn Challenge.
Dar es Salaam, Tanzania – WWF commends the  government of Tanzania’s commitment, announced today, to restore 5.2 million hectares of degraded and deforested land.

The commitment is part of the African Forest Landscape Restoration (AFR100) Initiative under the Bonn Challenge, a global effort  to restore 100 million hectares in Africa and 350 million hectares globally by 2030. WWF is a technical partner in the AFR100 initiative.

WWF estimates that 40% of the world’s forest could be under high degradation risk by 20305. High levels of degradation undermine forest and land resilience to climate change and hence have negatives impacts on livelihoods.

Across the globe, WWF is pleased to note an increase in political will by governments, as demonstrated by commitments to restoration, new technical partnerships and increased financial commitments. This is a clear indication that there is undoubted recognition that restoration is an important approach to address the rising threat of climate change and particularly the impacts it poses to local livelihoods. 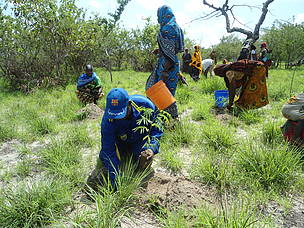 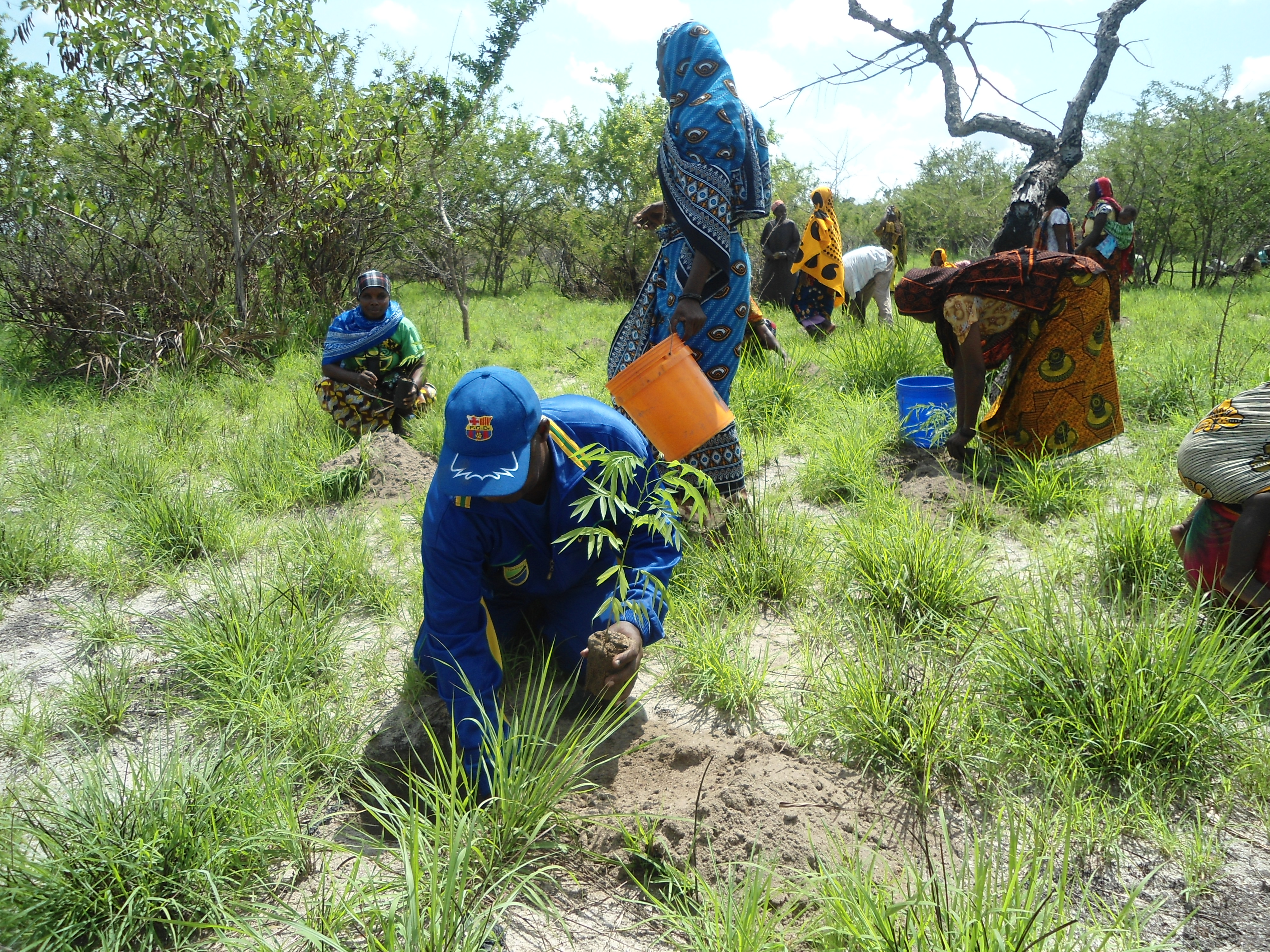