Colombia protects an entire river basin for the first time

River Bita is country's newest Ramsar site and a treasure trove of biodiversity
In a major boost for conservation in Colombia, the President today announced the creation of a unique new wetland protected area (WPA) – one that covers the entire Bita river.

One of the country’s greatest natural treasures, the Bita river basin has now been designated as a wetland of international importance under the Ramsar Convention. Covering 825,000 hectares, it is the largest of Colombia’s 11 Ramsar sites and will help conserve one of the most biodiverse ecosystems in the country.

Over 600kms long, the Bita River is home to a vast array of species including at least 1,474 plants, 254 fish, 201 birds, 30 amphibians and 63 mammals. This treasure trove includes iconic animals such as river dolphins, blue arowana, charapa turtles, tapirs and jaguars.

“This is a big step for the protection of the Bita River and for the concepts of conservation and sustainable development in the Orinoco region,” said WWF-Colombia director Mary Lou Higgins. “

The designation of the Bita River as a Ramsar site is the result of joint work by WWF-Colombia, the Omacha Foundation, the von Humboldt Institute, Vichada Provincial Government and the Ministry of the Environment and Sustainable Development, along with other partners.

“The Ramsar designation means that a vast wealth of species along the River Bita will be protected with support from local inhabitants and institutions,” said Saulo Usma, a WWF-Colombia freshwater specialist. “Critical wetland complexes such as floodable savannah, drainage channels, mata de monte and miriti palm ecosystems, which are home to a wide variety of fish, will be conserved. These are a vital source of income for local inhabitants.” 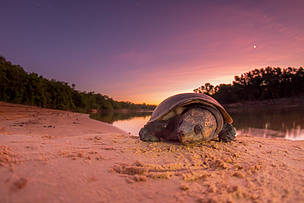 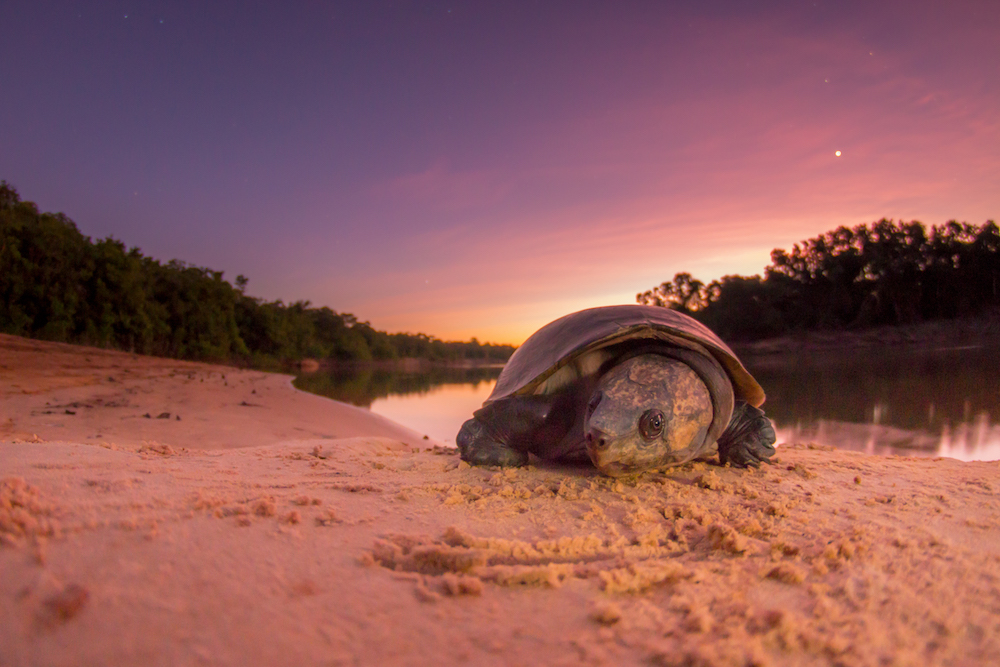 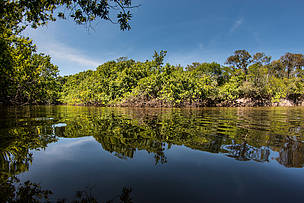 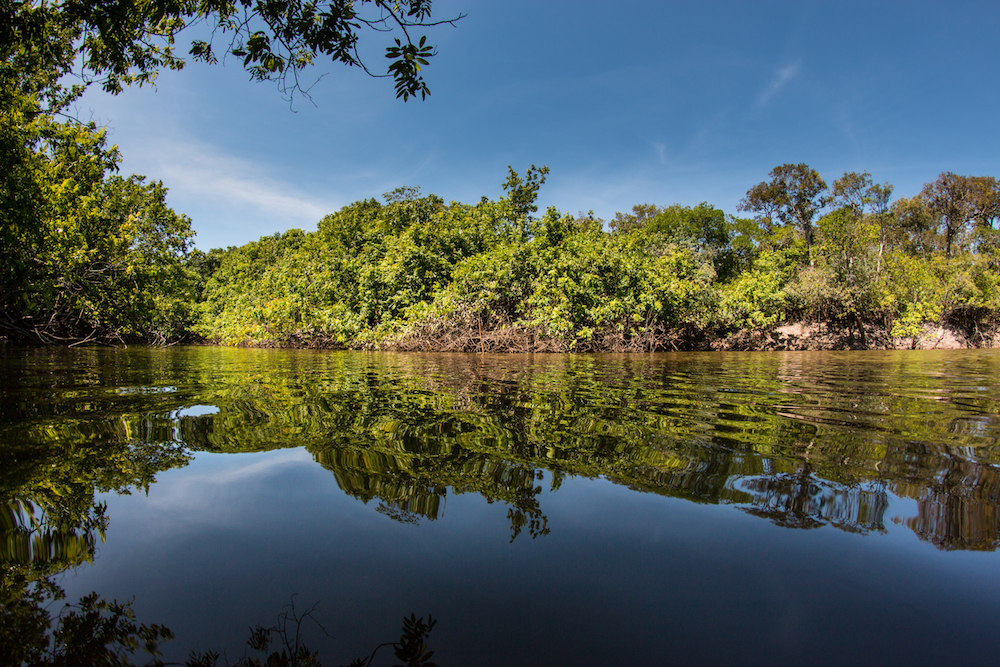 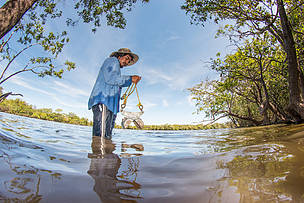 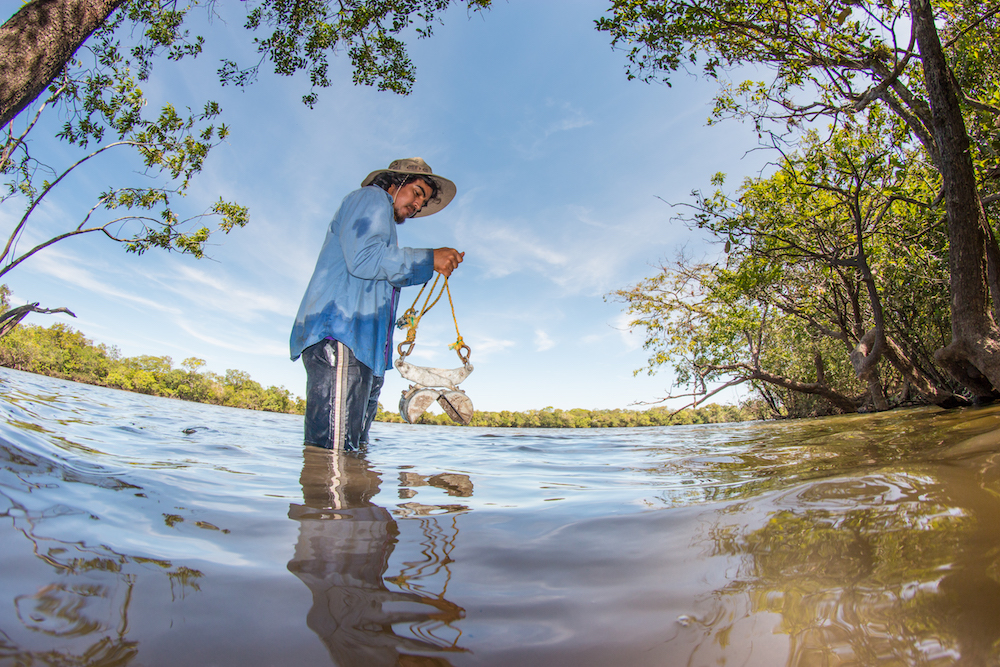 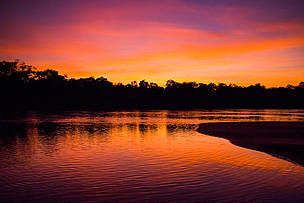 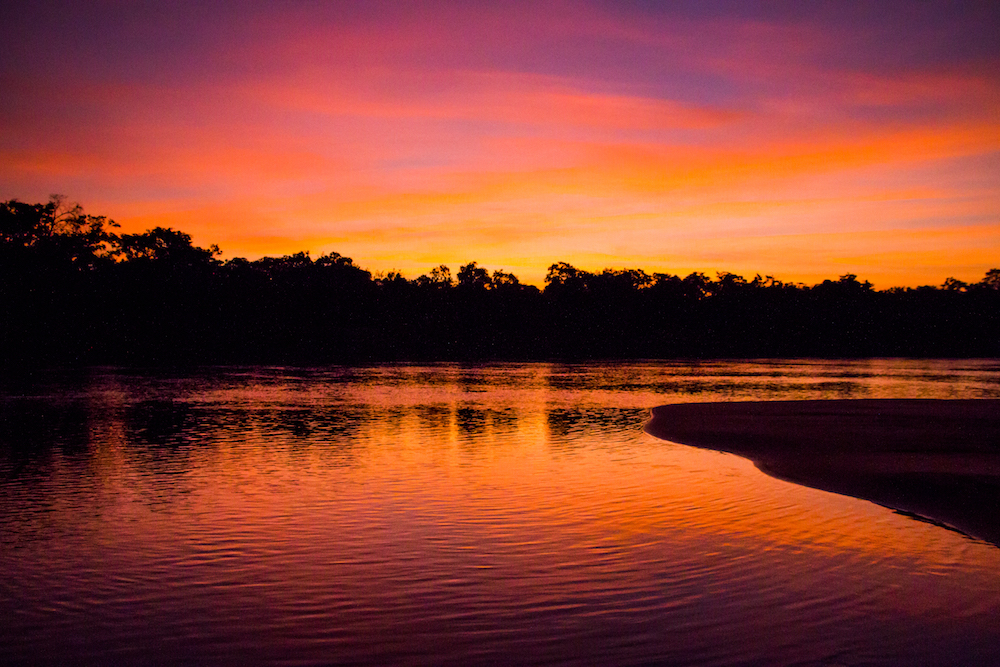