Today’s proposal by the European Commission for the next multi-annual financial framework (MFF) clearly demonstrates that there is hardly any ambition of the EU to lead on delivering international agreements such as the Paris Agreement and the 2030 Agenda for sustainable development.
Brussels, Belgium - 2 May 2018

Today’s proposal by the European Commission for the next multi-annual financial framework (MFF) clearly demonstrates that there is hardly any ambition of the EU to lead on delivering international agreements such as the Paris Agreement and the 2030 Agenda for sustainable development.

“This budget proposal is a slap in the face to anyone who expected the EU to be a global leader on environment, nature protection and climate change,” said Dr. Andrea Kohl, Acting Director of WWF’s European Policy Office.

“It beggars belief that so little attention is paid to combating climate change and addressing the loss of biodiversity at at a time in which the world is finally fully realising the environmental crisis facing our planet. How is the Commission planning to square this budget with its international commitments such as the 2030 Sustainable Development Agenda, the UN Convention on Biological Diversity and the Paris Agreement?”

The proposed MFF includes a suggested percentage of 25% for climate mainstreaming across the whole budget, a merely moderate increase from the 20% in the current budget. Since this will not be sufficient to meet the EU’s international obligations and Europe’s transition to a low-carbon economy, it is crucial to increase this percentage and also include a dedicated target for nature conservation spending. WWF is calling  for a spending target of 50% for climate and nature.

One of WWF’s key asks for the budget is an increase of the funding for LIFE - the only EU financing instrument dedicated to nature and climate - to 1% of the overall budget. While we welcome the additional proposed funding for LIFE (an increase from EUR 3.5 to EUR 5.4 billion), this is still insufficient, as it only represents 0.42% of the budget (up from 0.35%).

On external action, WWF welcomes the upfront commitment to deliver on the Paris Agreement and the Sustainable Development Goals (SDGs), as well as the overall increase in funding, and the important commitment to mainstream environment, climate and gender across the single instrument.  Of course, the devil is in the detail, and the actual allocations will be the ultimate test of the EU’s intention

“We now need Member States to work with the Commission to rectify the proposal and redraw priorities towards climate and environment. It is perfectly clear that the EU’s international commitments cannot be met through lip service only, but that we have to put our money where our mouth is,” concluded Dr. Andrea Kohl. 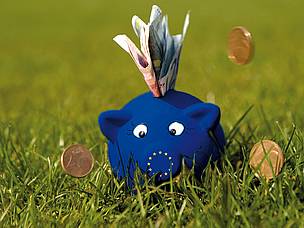 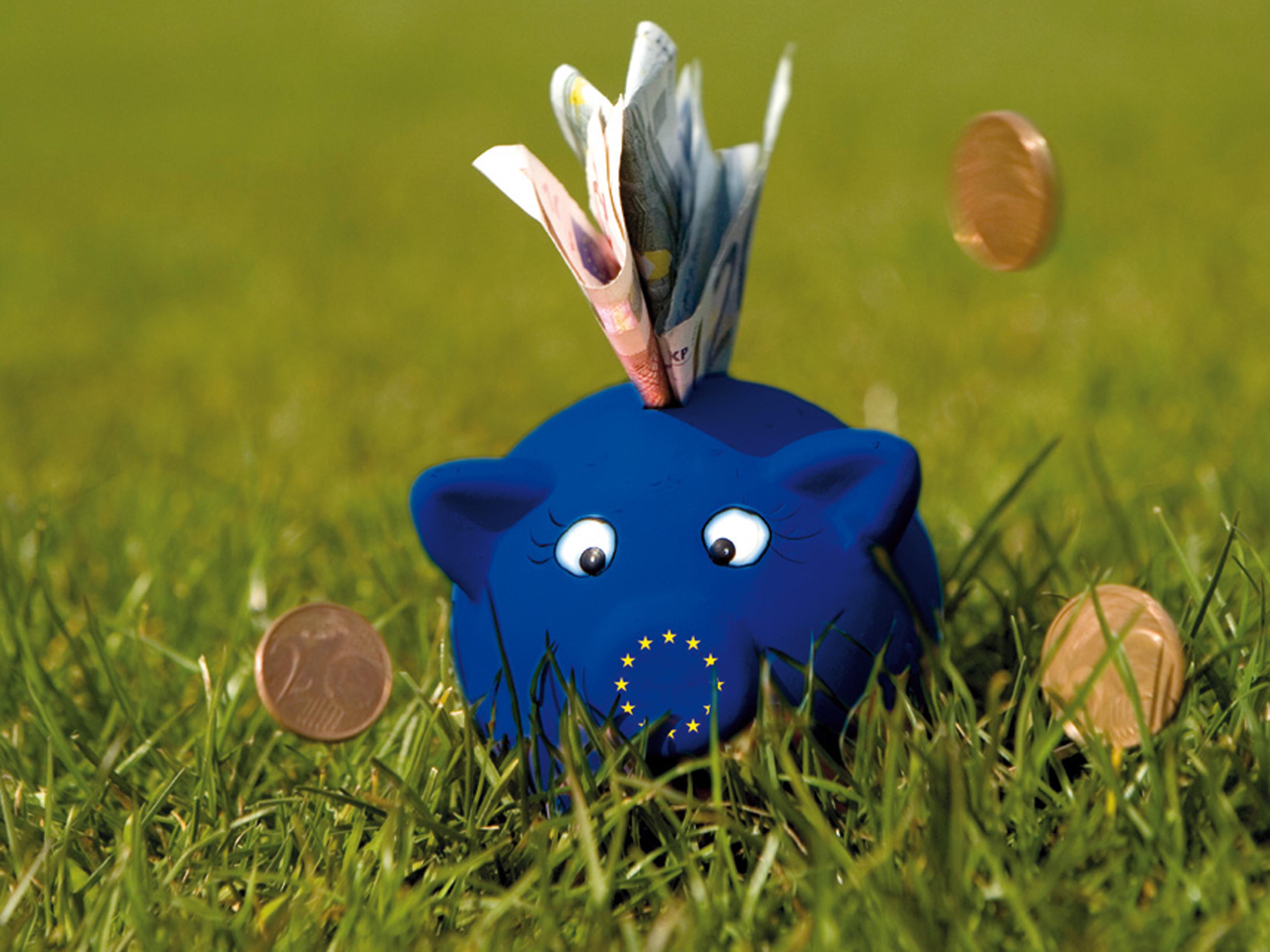