In a landmark step forward for the goals set out in the Paris Agreement, the International Maritime Organization (IMO) today agreed to climate targets for the sector.

LONDON, UK (13 April 2018) - In a landmark step forward for the goals set out in the Paris Agreement, the International Maritime Organization (IMO) today agreed to climate targets for the sector, as part of its first comprehensive greenhouse gas emissions (GHG) reduction strategy. The global maritime regulator also agreed to ban heavy fuel oil in the Arctic, a region on the frontline of the impacts of climate change, and to tackle the growing problem of ocean plastics.

Climate Targets
The agreement on climate targets comes after years of negotiations in the IMO’s Marine Environment Protection Committee, and two years after the world lauded the approval of the Paris Agreement, which did not regulate shipping emissions.

The IMO agreement calls for a strategy for controlling greenhouse gas emissions from the global shipping sector, with a target of 50 per cent emissions reductions by 2050 from 2008, and efforts to achieve complete decarbonization of the sector. While it is short of the 70-100 per cent emission reductions that the Pacific islands and many other countries called for, the goal marks a promising step forward by the shipping sector to play its part in limiting warming to 1.5°C.

Manuel Pulgar-Vidal, leader of WWF’s global climate and energy programme, said: “This is very welcome news, a good first step and an important policy signal. Shipping is responsible for more than 2 per cent of global emissions, and this is growing. The agreement today is an opportunity to bend this curve to align with the Paris Agreement, but it needs to translate into urgent action - now.“

Mark Lutes, WWF senior global climate policy advisor, said the decision sends a strong signal to the shipping industry and fuel suppliers that they need to scale up investments in new technologies and their rapid deployment, including alternative fuels and propulsion systems.

“The next five years are crucial, and action must start with bold decisions at the next IMO meeting later this year. They must agree on measures that can be implemented immediately, like upgrading efficiency standards for new ships, sourcing low and zero emission fuels, and stimulating a reduction in ship speeds, which translates directly to greater efficiency and low fuel use.”

Heavy Fuel Oil
Another area of progress was the IMO’s move towards a ban of heavy fuel oil (HFO) in the Arctic. Given the severe risks a heavy fuel oil spill poses to polar environments, the IMO has already banned its use and carriage in the Antarctic. Member states committed to take into account the impacts of a ban on communities in the Arctic.

Andrew Dumbrille, WWF-Canada sustainable shipping specialist, said: “It’s not a question of ‘if’ but rather ‘when’ a ban on HFO should be put in place. With the Arctic facing growing risks from oil spills and black carbon emissions from ships, the marine sector needs to quickly transition away from polluting fuels like HFO. WWF calls on member states to make every effort to adopt and rapidly implement a ban by 2021, without burdening communities with the costs.”

Ocean Plastic
The IMO also agreed to take action on shipping’s contribution to the increasingly severe issue of global plastic and microplastic pollution.

Dr. Simon Walmsley, WWF’s Senior Advisor, Arctic Sustainable Development, said: “Although this is a global issue, significant amounts of plastic end up in the Arctic due to the Northerly converging currents. We are pleased that fishing vessels are included to address things like abandoned, lost or discarded fishing gear. It is critical that the IMO is successful in ending shipping’s contribution to this significant pollution source. Through this action plan on plastics the IMO is acknowledging the important role it plays in helping achieve global sustainable development goals.” 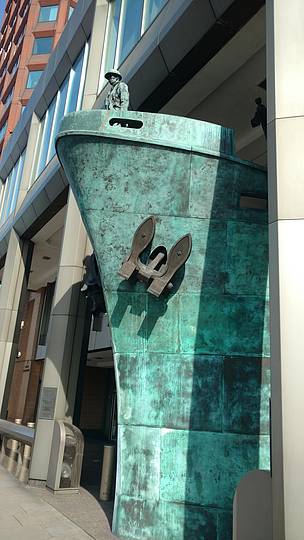 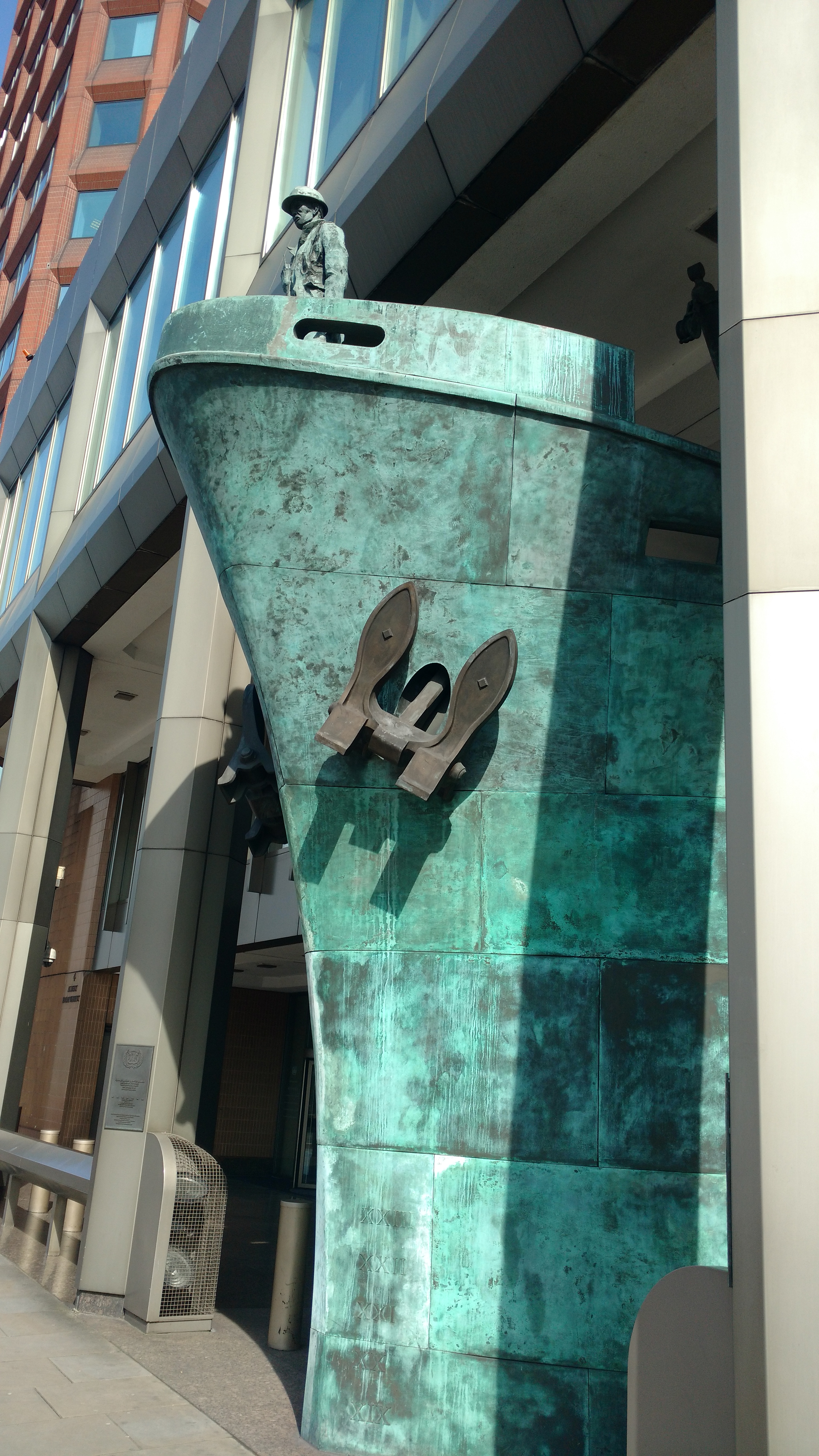