“We welcome the opinion as it is in line with Polish law, international commitments and scientific knowledge. It confirms what WWF has been saying all along, that it was illegal for the Polish government to increase logging in Białowieża and place Europe’s best preserved lowland forest under threat. We expect the final judgement in the case to be based on today’s opinion.”

Together with a coalition of NGOs, WWF today calls on Polish Minister Henryk Kowalczyk to immediately cancel documents surrounding the increase of timber production and to immediately start activities aimed at extending the national park.

“We hope that Minister Kowalczyk will abide by the law and not give in to the pressure of those who under the guise of public security want to cut down trees for commercial purposes in the most valuable, natural fragments of the forest.”

Poland’s Białowieża Forest is one of Europe’s last remaining primeval forests and a UNESCO World Heritage site. Today’s opinion follows a July 2017 EU Court of Justice decision requiring Poland to suspend logging in the forest, after the March 2016 decision by Poland’s then-Minister of the Environment, Jan Szyszko, to allow increased logging.

In July 2017, the World Heritage Committee urged Poland to immediately halt all logging and wood extraction in old-growth forests. Failure to do could lead to the committee placing the site on the World Heritage in Danger list in its meeting in 2019.

“Białowieża Forest is one of Europe’s most precious places. By increasing logging, the Polish government has shown contempt for its UNESCO World Heritage site status and the voices of Polish citizens calling for its protection. Today’s opinion confirms that the logging was illegal. We call on Poland’s government to recognize this and to instead work to protect the forest for future generations.”

In 2017, almost 190,000 cubic meters of wood were cut in the Forest, which is four times more than the average annual limit set in the plans. The last time such large annual loggings were recorded was thirty years ago in the period of the Polish People's Republic. Despite being protected, more than a half of the trees have been cut in over a century-old tree complexes. 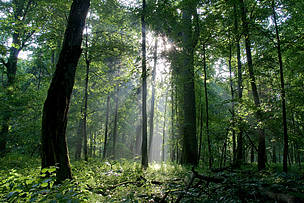 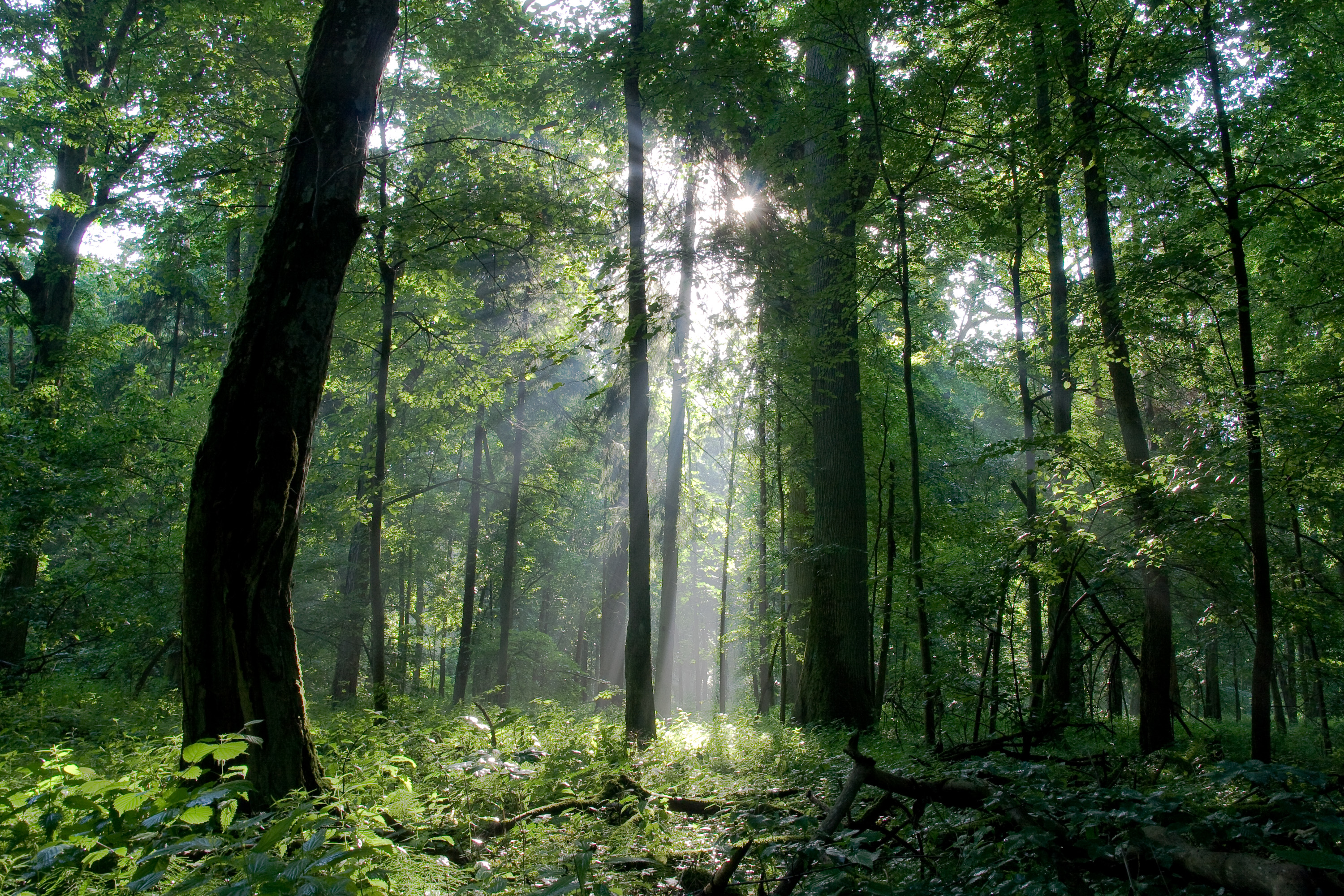