A coalition of leading shark conservation organizations welcomed the decision by Parties to the Convention on the Conservation of Migratory Species of Wild Animals (CMS) to list more sharks and rays on their Appendices, but took the opportunity to stress that follow-up actions to reduce fishing are still lacking for those shark and ray species already listed under the Convention.

“WWF and our partners welcome new shark and ray conservation initiatives and appreciate the interests of environmental officials from CMS Parties in conserving vulnerable species,” said Ian Campbell, from WWF’s Shark and Ray Conservation Programme. “However we must stress that simply putting species on the list is only a first step. CMS listing must be backed up with concrete national and regional actions, which—in the case of sharks and rays—center around mitigating their greatest threat: overfishing.”

The number of shark and ray species listed on the CMS Appendices increased this week as CMS Parties added three shark species (blue, dusky, and angel) and two rays (white-spotted wedgefish and “common” guitarfish) to CMS Appendix II, the Appendix which commits Parties to cooperate regionally towards their conservation. The angel shark and the Mediterranean population of common guitarfish were also added to Appendix I, a listing which carries an obligation for strict protection. The whale shark was also added to Appendix I after its global population status deteriorated despite a 1999 listing on CMS Appendix II.

“We remain hopeful that CMS actions will prompt fishing nations to better protect sharks,  yet dismayed by the persistent disconnect between wildlife and fisheries agencies in many CMS member countries that hinders effective conservation for listed species,” said Sonja Fordham, President of Shark Advocates International, a project of The Ocean Foundation. “For example, North Atlantic shortfin mako sharks, listed on CMS Appendix II since 2008, are now headed for collapse due primarily to unregulated landings by vessels from the EU and Morocco—both of which are CMS Parties.”

WWF, Shark Advocates International, Shark Trust, and the IUCN Shark Specialist Group collaborate, as part of the Global Sharks and Rays Initiative (GSRI), to advance conservation measures for a wide range of imperiled sharks and rays. Some used this week’s meeting to highlight the plight of mako sharks for the 30 CMS Parties that are also members of the International Commission for the Conservation of Atlantic Tunas (ICCAT) as the latter body prepares to consider scientific advice for dramatic mako fishing cutbacks next month. Other GSRI initiatives focus on protecting rays, which the IUCN has pointed out are generally more threatened and less protected than sharks.

“We are pleased to see some global recognition of the plight of guitarfishes and wedgefishes, particularly imperiled and under-protected families that the IUCN and GSRI have worked to spotlight in recent years,” said Dr. Colin Simpfendorfer, Co-Chair of the IUCN Shark Specialist Group. “At the same time, we remain gravely concerned about highly threatened sawfishes, another family of rays, noting that many range countries still don’t protect them despite their 2014 listing on CMS Appendix I.”

Notes to Editors:
CMS is an intergovernmental treaty formed under the United Nations Environment Program.

CMS Parties met this week in Manila, Philippines for the 12th Conference of the Parties (CoP). CMS CoPs takes place every three years.

CMS Appendix I, reserved for species that are threatened with extinction, obligates CMS Parties (currently numbering 124) to strictly protect the animals, conserve and restore their habitats, mitigate obstacles to their migration, and control other factors that might endanger them. CMS Appendix II includes migratory species that need or would significantly benefit from international co-operation for which CMS encourages global and/or regional Agreements and concerted action among Range States.

CMS finalized a Memorandum of Understanding (MoU) for Migratory Sharks in 2010. SAI, Shark Trust, WCS and WWF are Cooperating Partners with respect to this MoU. 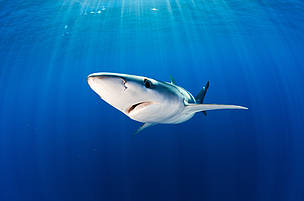 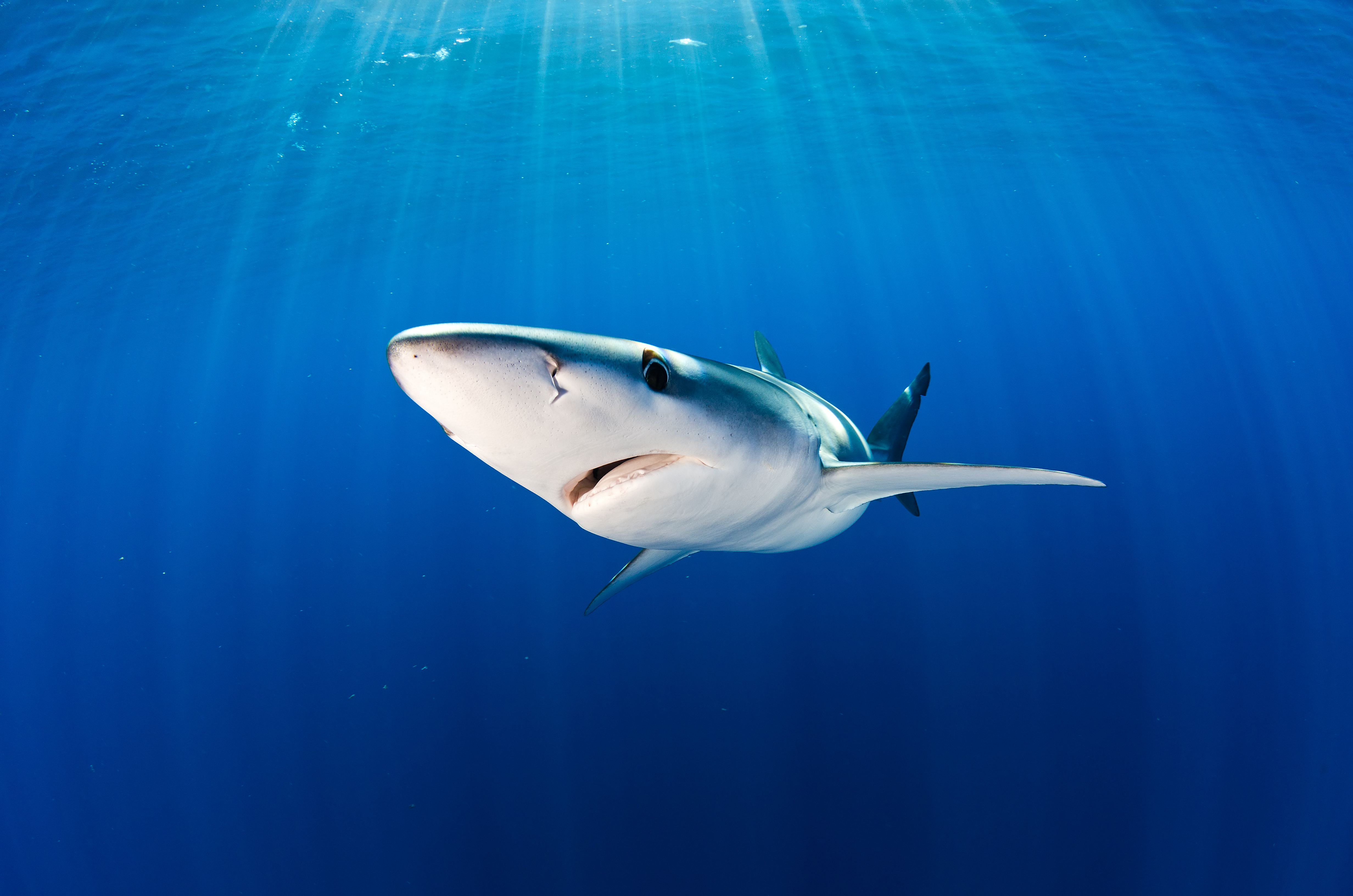