Antarctic protection a beacon of hope for ocean conservation globally

At the 35th meeting of the Commission for the Conservation of Antarctic Marine Living Resources (CCAMLR) in Hobart, Australia, member countries agreed today to protect 1,550,000 km2 of the Ross Sea by establishing:

John Tanzer, Leader, Oceans Practice, WWF International, said, “The agreement to create this protection for the Ross Sea off Antarctica shows how nations can join together to make real progress for the planet in a time of unprecedented need. We commend all those who worked so hard for so long to find common ground and create history today.  The agreement is an insurance policy for the ocean against the increasing pressures it faces.”

“This is a moment of optimism for the incredible wildlife of Antarctica and is a shining beacon of hope for ocean conservation everywhere. We will take that hope and move to protect more of the ocean off Antarctica and around the world because this has never been more urgent.”

“This agreement took years of intensive work by many people in governments, and in non-government organisations, and we are very proud to have played a part in this effort from the beginning, when this outcome was just a dream.  Sometimes the best dreams come true.  There is much work to be done to protect Antarctica in perpetuity but this is a day to celebrate!” said Mr Tanzer.

“The Ross Sea has been described as the one of the most pristine wilderness areas left on Earth”, said Chris Johnson, WWF-Australia Ocean Science Manager who attended the CCAMLR meeting in Hobart with a small team from WWF.

Today’s agreement is a turning point for the protection of Antarctica and the Southern Ocean. Over 1.5 million km2 is to be set aside for conservation - an area the size of France, Germany and Spain combined - with over 70 per cent of it as fully protected marine reserves.

“This is important not just for the incredible diversity of life that it will protect, but also for the contribution it makes to building the resilience of the world’s ocean in the face of climate change”.

“We are optimistic that after years of deadlock at the annual CCAMLR meeting, today’s decision will spark renewed momentum for CCAMLR members to achieve permanent protection for the Ross Sea in coming years and also deliver marine protected areas in East Antarctica and the Weddell Sea”, said Mr Johnson.

WWF commends the members of CCAMLR such as Russia, China, Japan, New Zealand, and the United States among others who came together to support this outcome. WWF also congratulates the many conservation organizations who have been working towards increased protection of Antarctica and Southern Ocean waters, for years, if not decades. 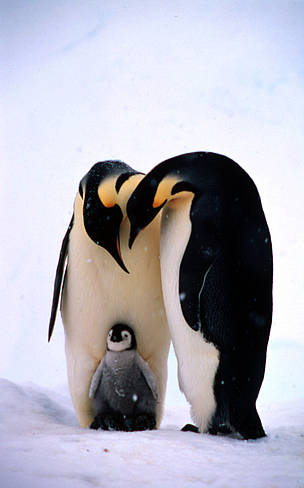 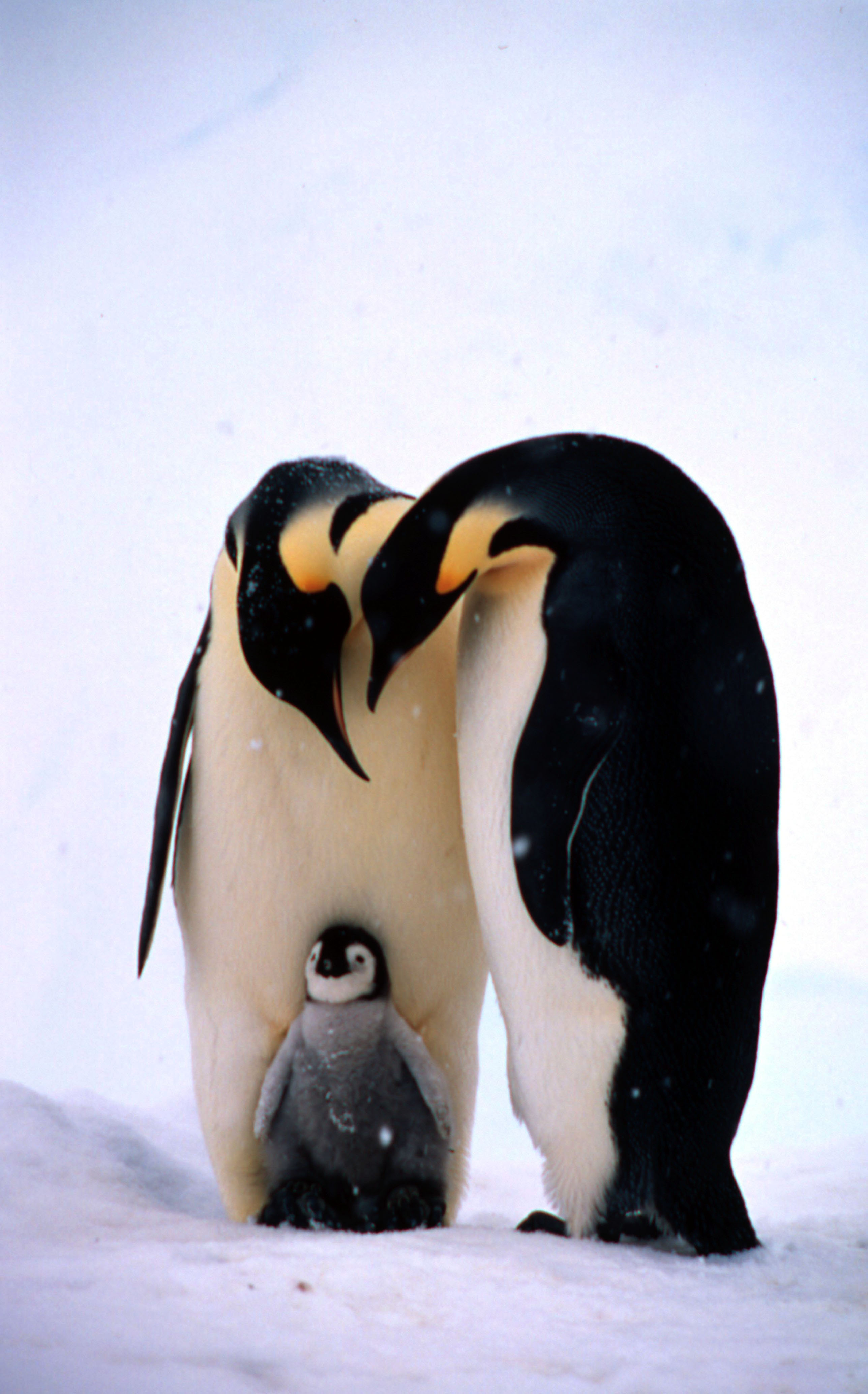