Greater London is working to implement ambitious solutions that tackle climate change cost-effectively while also improving the urban environment for residents. The city has found that reducing carbon emissions can have a synergistic effect on city residents’ health as most measures clean the air and lower air pollution. 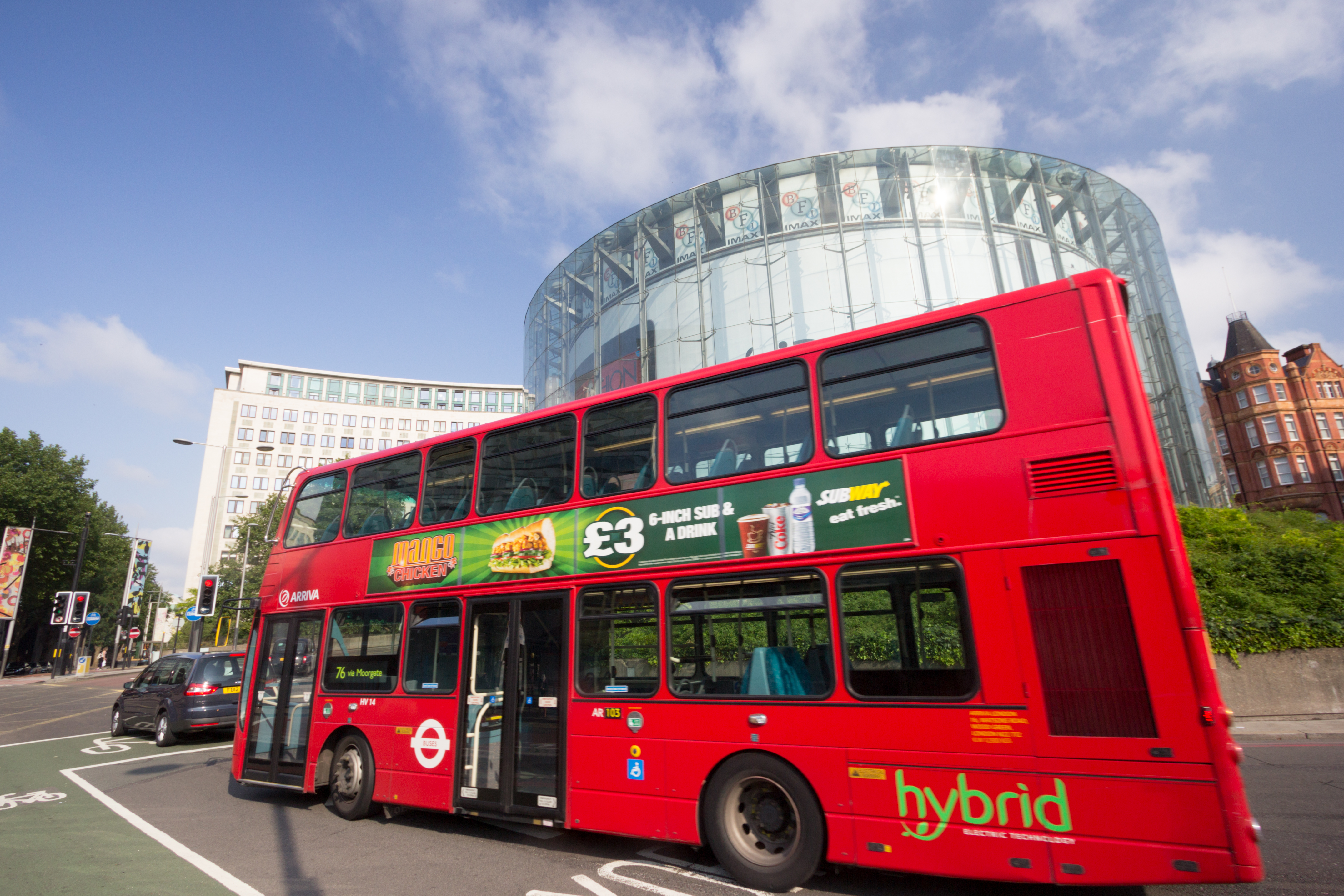 Greater London, a region of nearly 10 million inhabitants, aims to reduce its emissions 60% by 2025, and this pioneering city has taken an enterprising goal of being net-zero carbon by 2050.
In December 2018, Londoners urged their mayor to declare a climate emergency – noting the increased risks of floods, droughts, and summer heatwaves the city faces, and the disproportionate effect air pollution and climate change has on vulnerable communities. The city developed a deep analysis of the connections between climate and other environmental problems – the analysis aids efforts to find solutions that improve more than one issue at a time.

London’s built environment is responsible for around 40% of the city’s carbon footprint.* The city’s analysis determined that building retrofits incorporating smart technologies can improve the energy grid and provide energy savings to building users, but the process of retrofitting can take longer than anticipated.
Some boroughs have initiated innovative ways to reduce the CO2 of energy use. In London’s Islington neighborhood, waste heat from the subway is sustainably warming buildings. Over 900 district-heating networks currently exist with more being planned – slowly, solar powered roofs are aiding these local networks.
Transport is also a significant contributor to the city’s CO2 emissions. The London mayor’s office has substantial control of the city’s transport system, and strengthened its collaboration with key stakeholders to make changes. Green transport initiatives include ending the sale of gas- and diesel-powered vehicles by 2035; a network of ‘hidden’ street-level electric vehicle chargers; and more local ‘zero emission zones’. In order to get to net zero by 2050, miles driven by car in the city must decrease 60% by 2035, even if all the car miles come from low emission vehicles.*
Getting in the zone
An Ultra Low Emission Zone (ULEZ) already exists at the center of London. It operates 24/7 and is stringent - all vehicles must meet strict emission standards or pay a daily fee. Financial assistance to help residents switch to lower emission vehicles is available. A 49% reduction of non-compliant vehicles in the center of London was noted by the end of 2019; toxic and greenhouse gases also decreased by 35% and 6%, respectively. The ULEZ zone is set to expand in 2021.
Boroughs will continue to work with residents, businesses, and frequent visitors to decide exactly where zero emission zones will be located and which actions zones should undertake to improve air quality, such as: creating green spaces; reducing vehicle use; and improving pedestrian and bicycle paths.
Through an investment of £300 million, the city is greening its bus fleet with electric, hydrogen, biodiesel, and hybrid buses. The plan is for all of London to be a ‘Low Emission Bus Zone’, and city officials pledged London’s subway will operate emissions free by 2030 and the bus system will do so by 2037.

Londoners are encouraged to get involved in ongoing initiatives – for example, school children lugged air quality equipment in their backpacks to register air pollution around schools. Citizens have helped shape the city’s environmental strategy and build air quality data, and ongoing involvement is key to the zones’ success.