Continued failure to act could lead to trade sanctions
Viet Nam was left in no doubt today that it has to take urgent action to tackle the illegal rhino horn trade or face the consequences – potentially including trade sanctions under CITES.

Countries gathered at the CITES CoP in South Africa adopted a series of key measures related to rhinos today, including endorsing a CITES Secretariat mission to Viet Nam. This mission will review law enforcement efforts and identify priority actions that Viet Nam needs to take to address the illegal rhino horn trade.

The fact that Viet Nam has reported only one seizure of rhino horn in domestic markets shows that stopping the illegal trade is not currently seen as a priority. Even more concerning is the fact Vietnam has reported zero prosecutions in response to the illicit rhino horn trade.

“CITES only works when its member governments hold each other accountable. Today, CITES sent a strong signal to Viet Nam that it can no longer tolerate its role in the illegal rhino horn trade,” said Leigh Henry, WWF Wildlife Policy Expert.

The conference also supported a call to send a similar Secretariat mission to Mozambique, which still needs to do more to stop the smuggling of rhino horn across its territory.

“Ineffective laws and a lack of arrests, prosecutions, and convictions in both countries is simply unacceptable,” added Henry. “Strong national governance is critical to disrupting the transnational criminal networks masterminding the illicit flow of horn and threatening the security of the world’s remaining rhino populations.”

However, the key question is what happens if Viet Nam and Mozambique do not take the necessary action.

“If significant progress hasn’t been made in one year’s time, CITES must impose trade sanctions.” 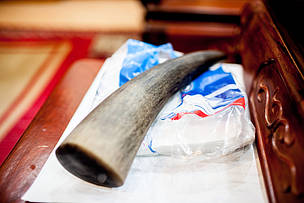 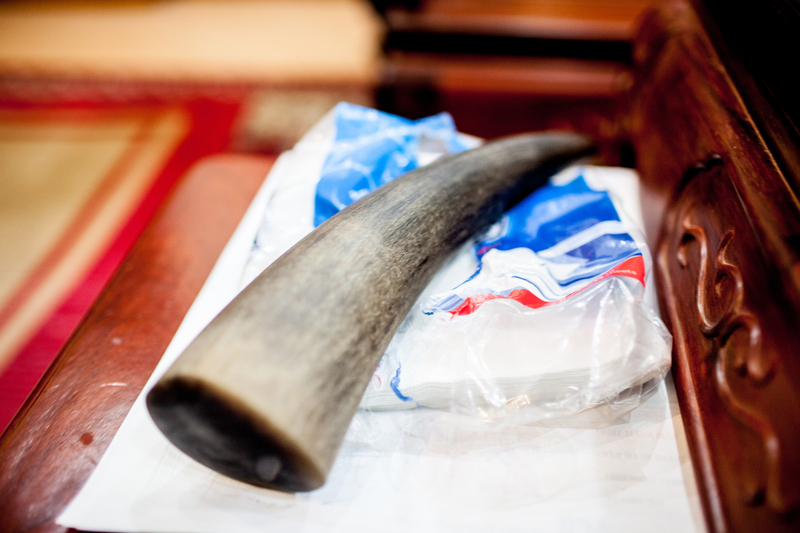 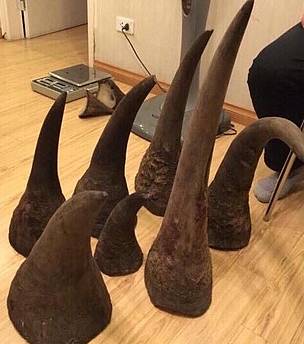 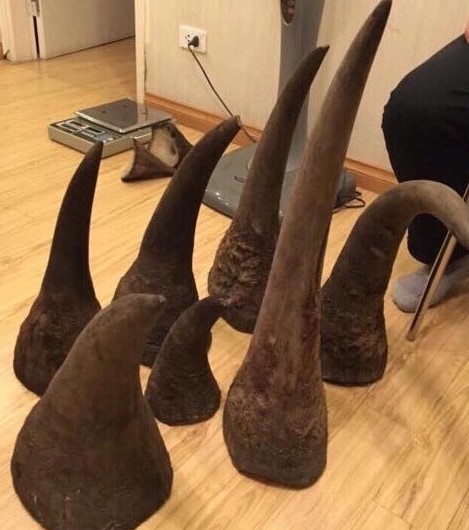