Lack of action could impact World Heritage Site forests
WWF regrets that Madagascar was not sanctioned today by the Standing Committee of the Convention on International Trade in Endangered Species of Wild Fauna and Flora (CITES) for its failure to take concrete steps to clamp down on the illegal timber trade.

The CITES Secretariat had recommended that the Committee call for countries to impose trade sanctions on Madagascar in specimens of CITES-listed species until the country made measurable progress on auditing its stockpile of seized timber, enacting legal protection for threatened species of palissander trees, and significantly increasing enforcement actions.

But instead of taking a tough stance, the Committee gave Madagascar until the end of this year to report on progress.

“The Committee’s failure to recommend trade sanctions in the absence of any concrete progress from Madagascar will have potentially far-reaching impacts on Madagascar’s fast disappearing forests,” said Colman O Criodain, WWF Global Wildlife Policy Manager. “The Committee had a chance to show its teeth, instead it has sent a signal that countries can renege on CITES commitments with impunity, calling into question the Convention’s commitment to addressing persistent non-compliance.”

The Secretariat had also highlighted Madagascar’s lack of commitment to update its legislation or undertake an audit is in sharp contrast to its efforts to recover stocks of illegal timber seized abroad.

“The illegal logging of precious timbers is one of the reasons why Madagascar’s Antsiranana Forests have been designated as a World heritage Site in Danger and this decision could put them in even greater danger,” said O Criodain. 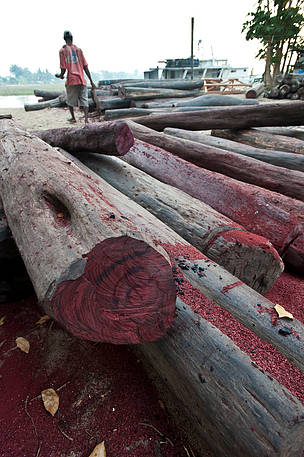 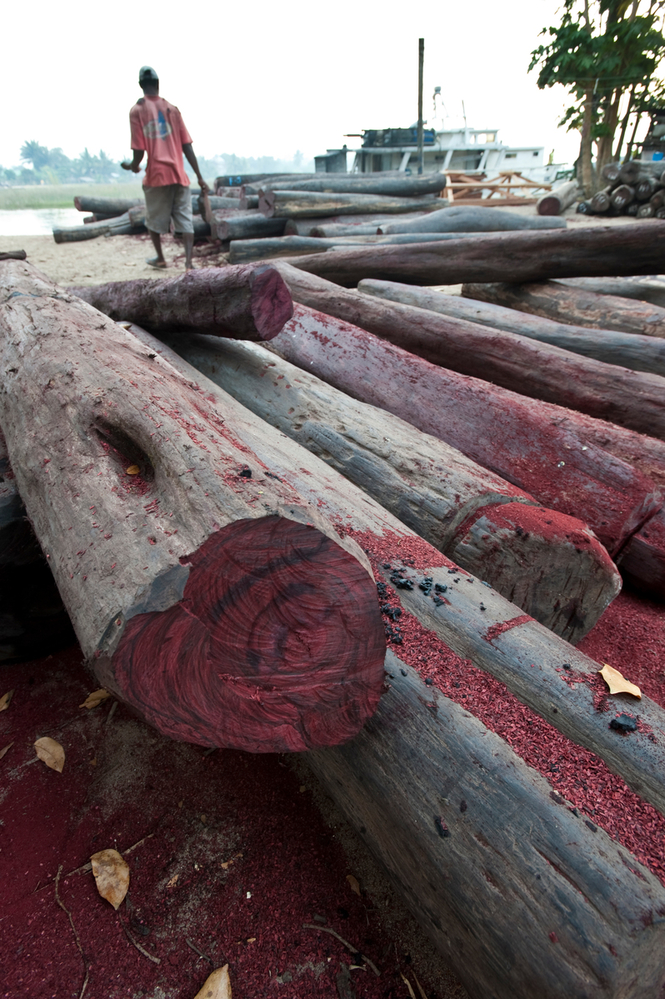 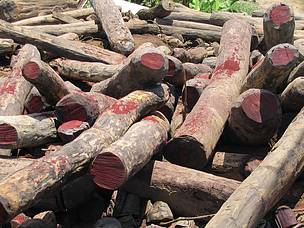 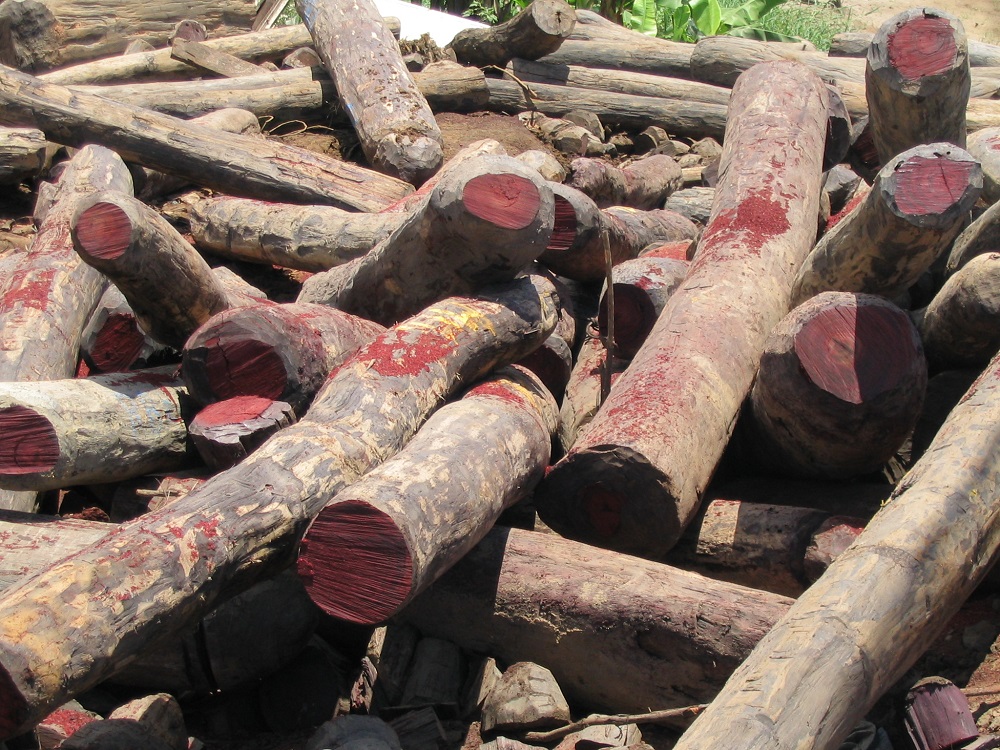