National energy company plans to flood it
Kiev - On 10 July an 8-meter banner ‘Save Gard – save Ukraine’ was spread over Gardovy island. Ukrainian activists, sportsmen and cultural workers, including WWF, asked the Ukrainian government to save Buzkiy Gard National Park from total destruction. They insist on the Ukrainian government to stop the plans of Energoatom (National Nuclear Energy Generating Company) to finish construction of the third hydraulic unit of the Tashlitska pumped storage hydroelectric power station (PSHPS).

At the moment, the Gardovy threshold is largely flooded as a result of rising water of up to 16 meters in the Oleksandrivsky dam. And Energoatom plans to illegally increase the water level to 20.7 meter mark, conservationists warn. If this happens, the Gardovy island on the Southern Buh river will irrevocably go underwater together with numerous thresholds surrounding it.

The event was also marked by inspired performance of Cossacks songs of Taras Kompanichenko and his band Khoreya Cossatska. Activists, sportsmen and culture workers called upon salvation of the Cossack Army last stronghold – Buho-Gardivska Palanka, which is the administrative and territorial unit of the Zaporizhian Sich in the XVIII century, together with the Buzkiy Gard National Park and Granitno-Stepove Pobuzhzhya Regional Landscape Park.

“The tragedy can be prevented, if the Ukrainian Government stops the construction of the third hydraulic unit of the Tashlitska PSHPS”, says ecologist Iryna Golovko, one of the organizers of the action. “It's time to unite, if we want to save one of the greatest natural wonders of Ukraine.”

“The public has been fighting against flooding of Southern Buh river canyons for 25 years. Approval of the decision to increase the water level in the Oleksandrivsky dam was a mistake. Because here we have many objects of historical, cultural and natural importance”, commented Vladislav Artamonov, director of Buzkiy Gard National Park.

But it is not only an important historical monument and a perfect rafting place that will disappear under water. We will also loose several populations of endemic endangered species, among which Dnieper barbell and Aesculapian snake. 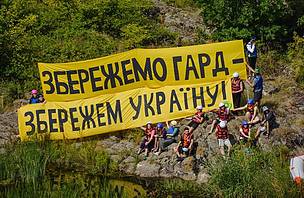 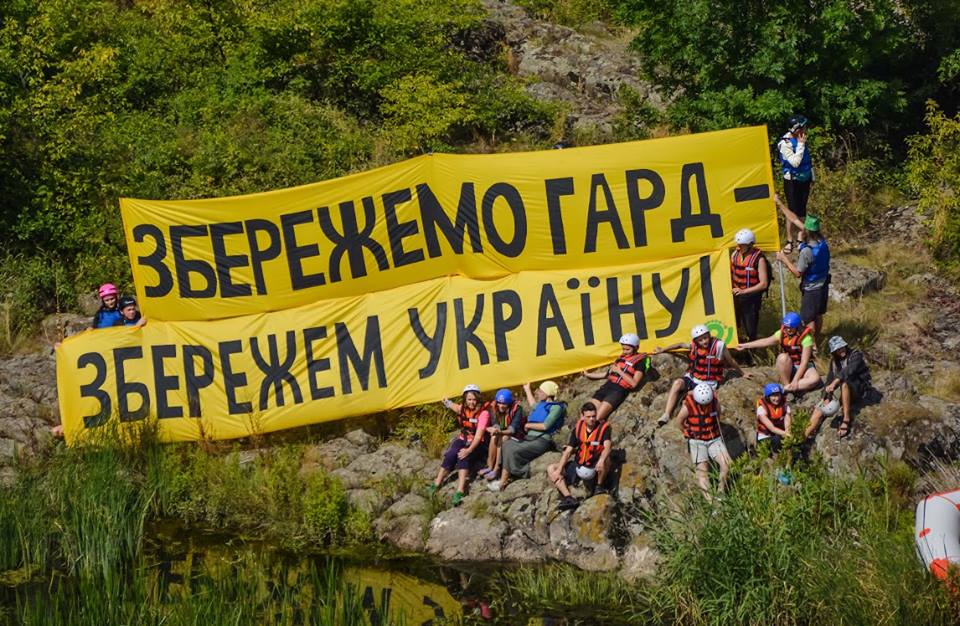 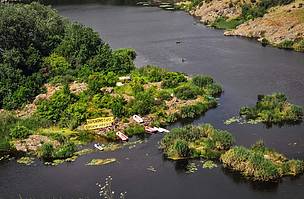 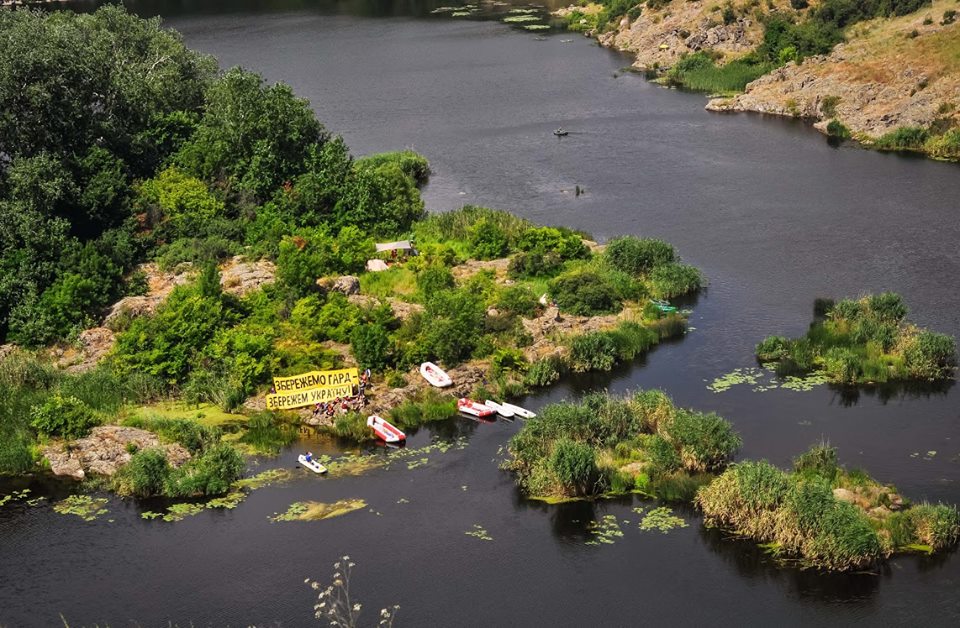 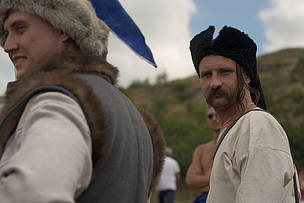 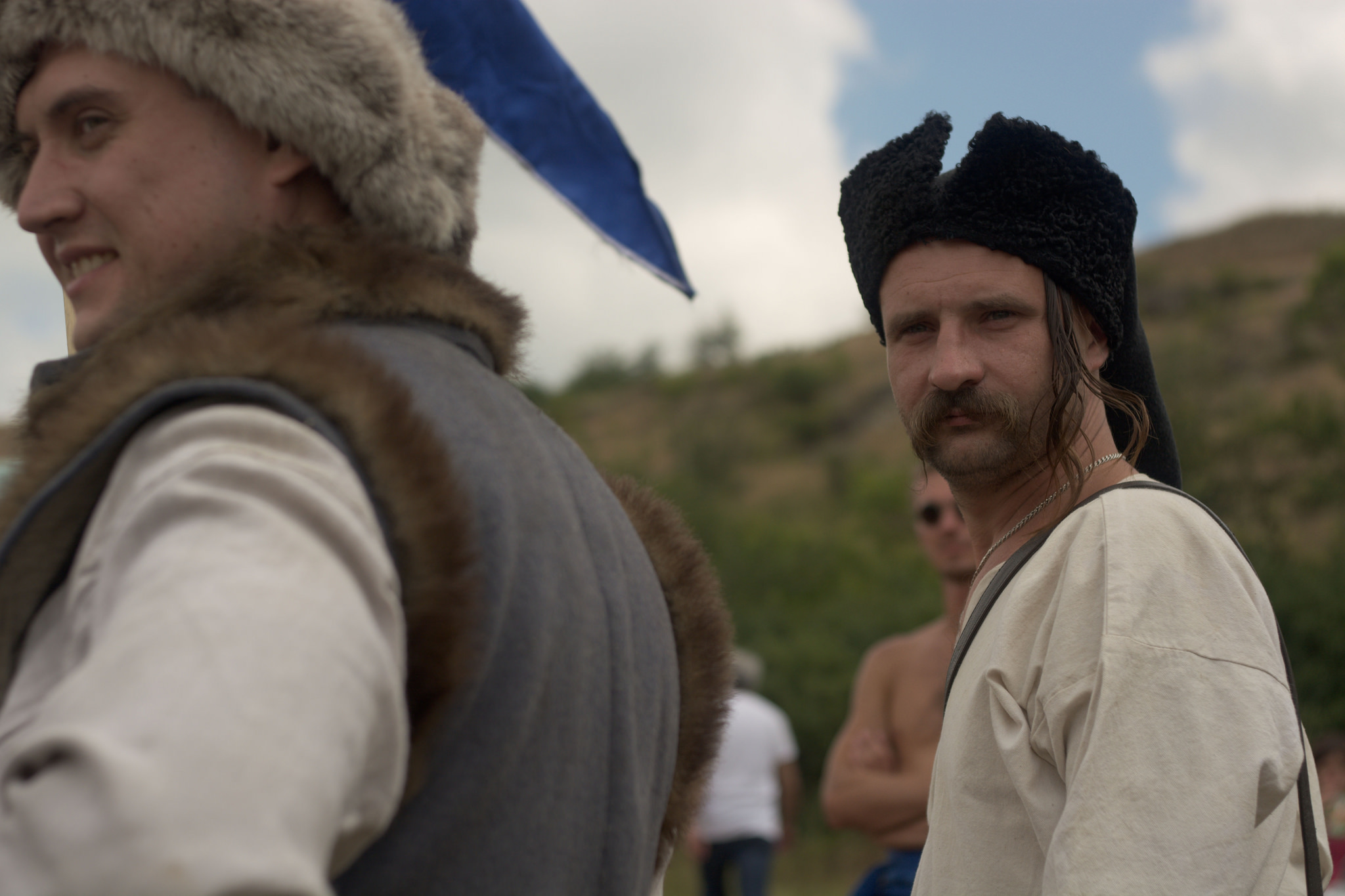 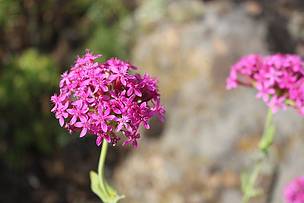 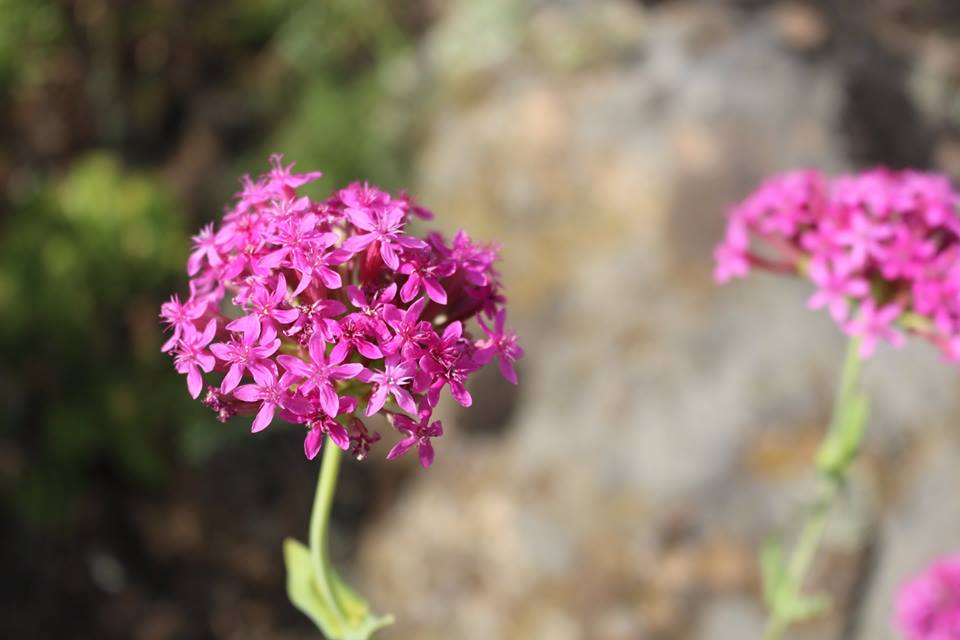