IUCN figures show 1,338 rhinos were killed last year
The number of African rhinos poached in 2015 is higher than previously thought with new figures from the International Union for Conservation of Nature (IUCN) showing that a record 1,338 were killed across the continent last year – 33 higher than earlier estimates.

This is the highest level since the current poaching crisis began in 2008 and takes the number of African rhinos killed since then to at least 5,940.

“The extensive poaching for the illegal trade in horn continues to undermine the rhino conservation successes made in Africa over the last two decades,” said Mike Knight, Chair of IUCN’s African Rhino Specialist Group (AfRSG), which just concluded its biennial meeting.

However, increased law enforcement effort and expenditure in recent years have coincided with a slowing down in the rate of increase of poaching continentally from 2013-2015. Over the last two years, poaching has declined in Kenya and, for the first time since 2008, the number of rhinos poached in the major range state, South Africa, fell slightly last year.

“The decline of rhino poaching rates in Kenya and their stabilization in South Africa shows that concerted conservation efforts based upon strong political will and increased expenditure can work,” said Jo Shaw, WWF-SA Rhino Programme Manager. “But the alarming increases in poaching in Namibia and Zimbabwe show that this does not stop the international criminal gangs behind the killing – they simply shift their focus and target rhinos in other countries.”

And these countries and their rangers cannot stem the poaching on their own.

“Rangers are risking their lives saving rhinos on a daily basis but their bravery is not enough: countries must also provide them with the best available tools and training,” said Shaw. “But it's not just about stopping the poaching, customs officers and police in trafficking and consumer countries need to be just as committed to ending the illegal trade as Africa's rangers.”

The continued poaching has impacted on rhino numbers. According to the experts who met recently in South Africa, numbers of the more numerous white rhino appear to have levelled off on the continent, with 2015 numbers provisionally estimated at between 19,682 and 21,077 – representing no statistically significant change from 2012.

Meanwhile, the critically endangered black rhino has fared slightly better with continental numbers now estimated at between 5,042 and 5,455 – representing an increase of 2.9% per annum since 2012. However, poaching has still reduced growth in black rhino numbers below the usual target of 5% per annum.

"Despite some encouraging signs in Kenya and South Africa, another record year for rhino poaching in Africa shows that the international criminal gangs still have the upper hand,” said Elisabeth McLellan, WWF Head, Wildlife Crime Initiative, who is currently attending a wildlife demand reduction conference in Hong Kong.

“It also highlights that enhanced anti-poaching and anti-trafficking efforts are not enough – we also have to focus on reducing demand in Vietnam and China. Innovative campaigns are being targeted at key consumer groups but we urgently need governments to take enforcement action against rhino horn buyers and sellers to stop the illegal trade.”

It is also vital that other pivotal countries on the illegal rhino horn trade chain, such as Mozambique, take extra measures. And while there is certainly room for improvement, Mozambique has made some recent progress, including increasing collaboration with neighbouring Kruger National Park, tightening its legislation, strengthening penalties and entering into bilateral agreements.

The IUCN Group remains hopeful that proposed new laws with increased penalties for poaching and trafficking will be passed soon and then stringently enforced. Mozambican progress in implementing its National Ivory and Rhino Action plan is also being followed closely; with the country due to report back to CITES in September on its progress.

Wildlife crime is just one form of organised criminal activity undertaken by powerful transnational crime syndicates that also traffic in drugs, weapons and people. These criminals are now widely recognised as a global challenge and threat to national security.

Such networks control much of the illegal trade in wildlife, destabilising communities and countries and corrupting government officials and structures. There is worrying evidence of the increasing involvement of Chinese citizens along with nationals from South East Asian countries like Vietnam, Laos and Thailand, as well as North Korea, in the illicit trade in rhino horn.

“Government agencies in rhino range states as well as key trafficking countries need to work together to share lessons learned and exchange information on those involved in rhino crimes if they are to combat the transnational crime networks driving the poaching crisis,” said Shaw 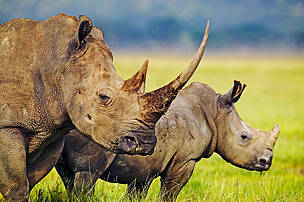 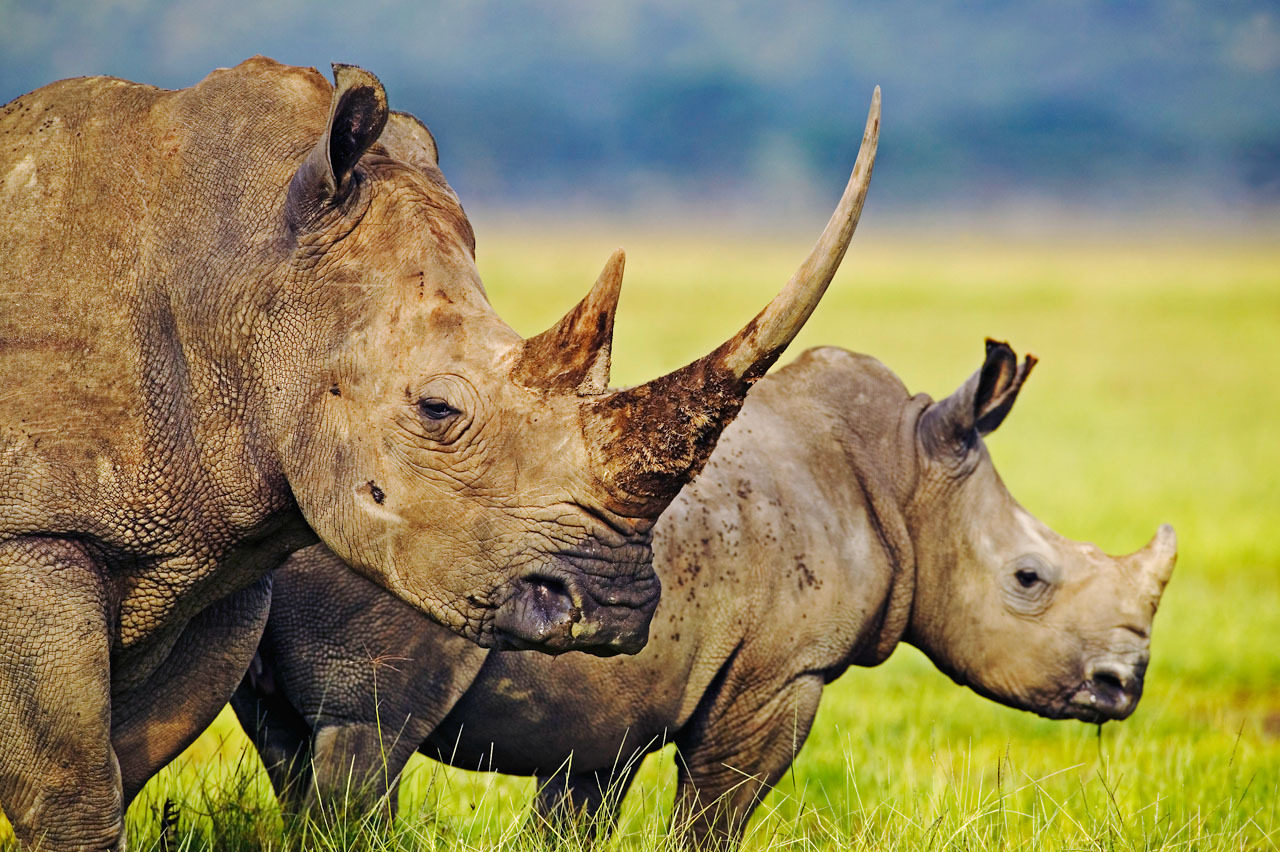 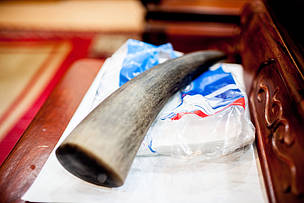 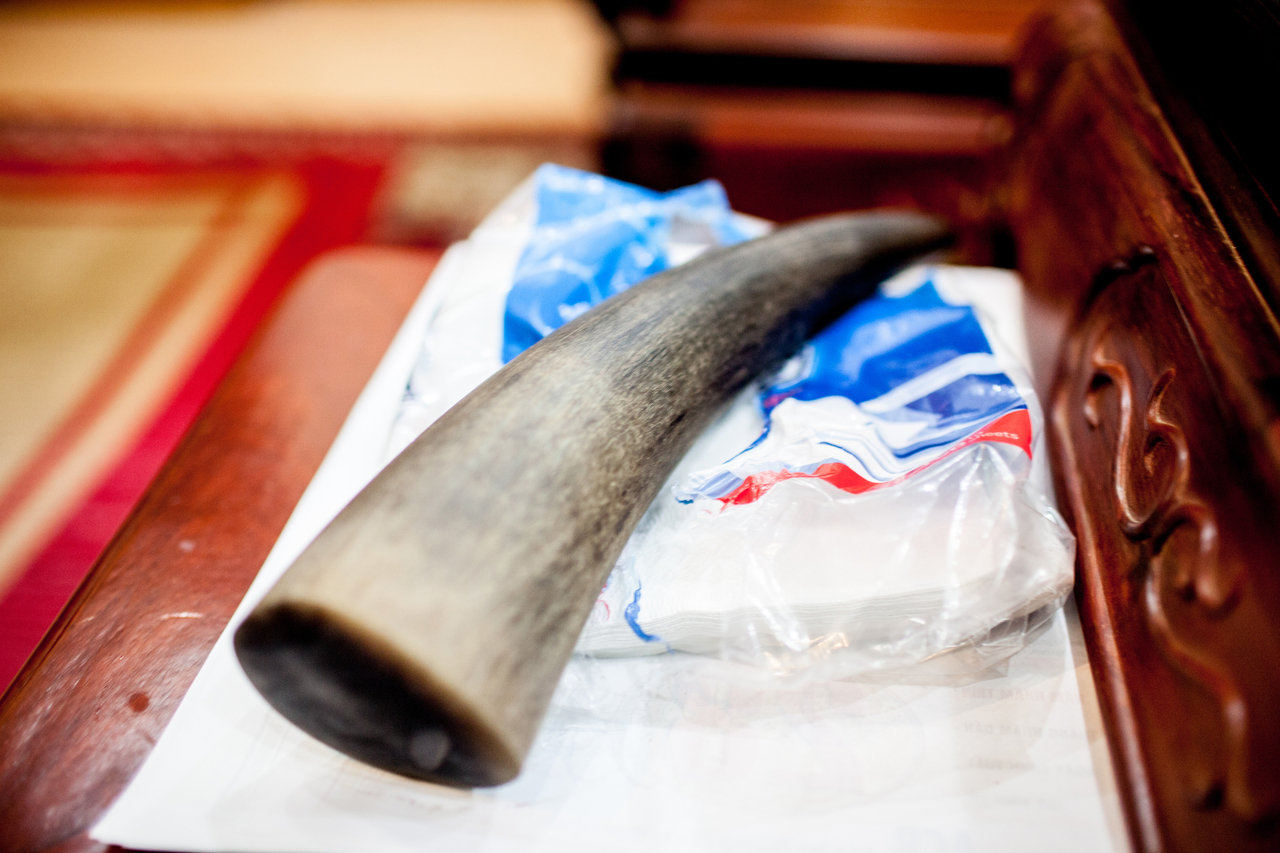 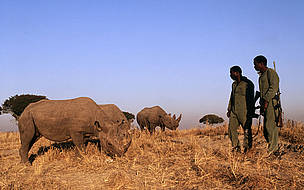 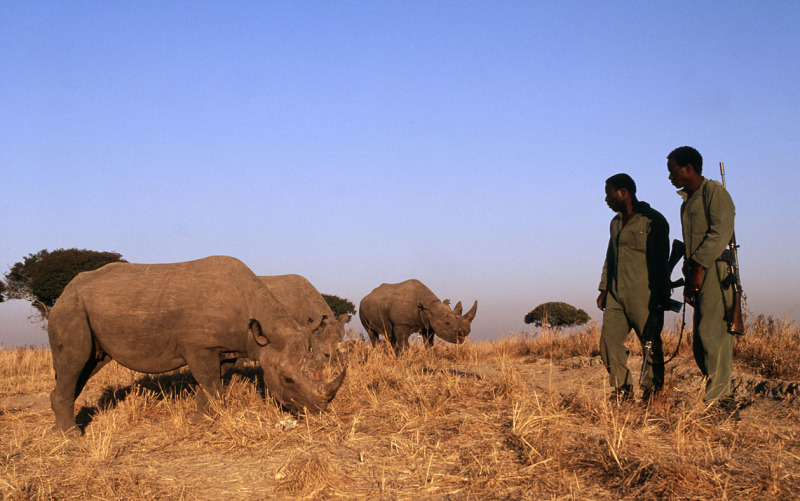