Failure to make significant progress toward shark conservation came despite new WCPFC leadership that had provided hope that managers of massive Pacific fisheries would focus on long-term sustainability over short-term profit.

“We had high hopes that this year would be different from previous meetings, especially for shark related issues.” said Mr Ian Campbell, Manager of WWF’s Global Shark and Ray Initiative. “We were pleased to see that the European Union put forward a proposal to ensure all sharks are landed with their fins naturally attached.”

“The US and many Pacific Island nations supported the EU proposal that would end at-sea shark fin removal at the opening day of the meeting,” Mr Campbell added. “Unfortunately, the proposed ban was blocked by countries favouring a more lenient standard; notably Japan, Korea, and New Zealand.”

Currently, fishing nations are allowed to land sharks and fins separately, provided the fins do not weigh more than 5% of the weight of the bodies. This method makes it virtually impossible to verify whether the shark fins on board come from the shark carcasses. In September this year, a vessel flagged by Korea and Chinese Taipei was found carrying the fins and carcasses of sharks, which did not correspond to the vessel’s fishing records, indicating that finning may have taken place.  Landing a shark with its fins naturally attached to its body would eliminate any doubt as to whether the number of fins on board a vessel corresponded to the number of sharks.

"Banning the removal of shark fins at sea is widely recognized as the only reliable method for preventing the wasteful practice of finning," said Sonja Fordham, President of Shark Advocates International. "This best practice has been mandated in a growing number of countries around the world, and is gaining acceptance in international arenas, including other tuna management bodies."

Ms Fordham added the practice of seeing sharks landed with their fins naturally attached would assist countries to understand what species and the numbers of sharks being caught in tuna fisheries.

However, despite the WCPFC’s lack of commitment towards  shark finning best practices, Mr Campbell said there was some progress made to adopt measures to safely release whale sharks accidentally caught, as well as agreeing on the development of management plans for shark fisheries.

“We appreciate the commitment the WCPFC Secretariat have shown to try to deal with the issue of unsustainable catches of sharks by their member countries, but there is still a long way to go,” Mr Campbell added.  “We would like to see tighter fishing gear restrictions on boats targeting sharks, and for individual countries to start developing shark management plans and implementing their obligations under CITES.”

He added WWF is fully committed to ensuring sustainable shark populations are achieved through responsible management, trade and consumption, and will assist countries to achieving these goals.

Nearly a quarter of all sharks are faced with the threat of extinction and sharks and rays are key species for Pacific Island countries, playing an important role in ecotourism and regional heritage. Delegates from the Cook Islands, Federated States of Micronesia, Fiji and Palau all supported stronger shark conservation measures at the meeting. 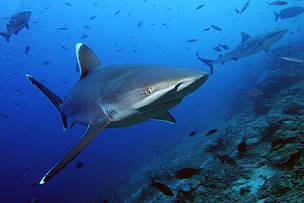 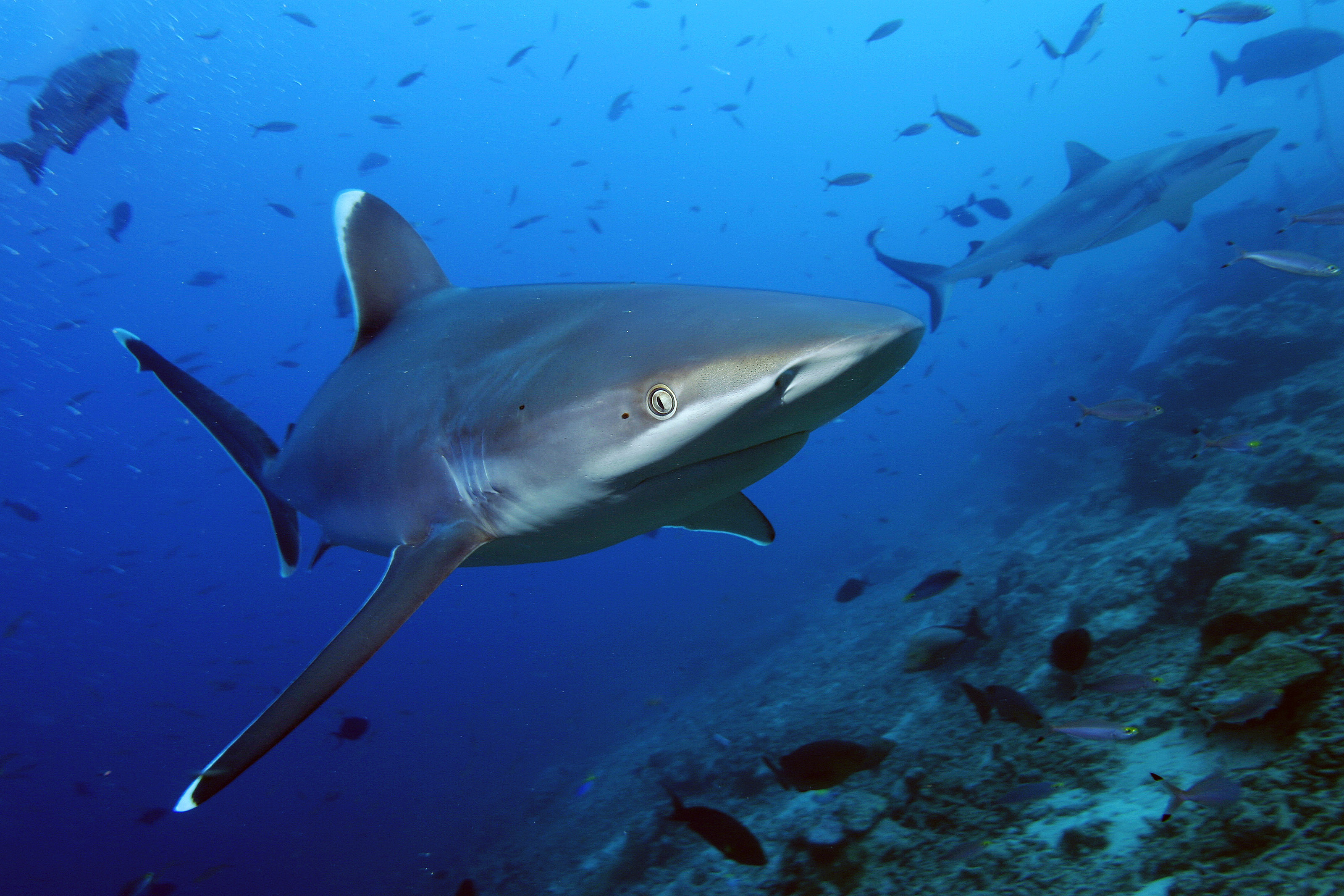