Gland, Switzerland: A new WWF report finds some BRICS countries are seeing initial success around environmental and social responsibility initiatives driven by improvements to financial market regulations. The report, Financial Market Regulation for Sustainable Development in the BRICS Countries, also outlines how some BRICS countries have gone beyond recognising the potential for financial systems and institutions to make a positive difference, and are in fact already addressing sustainability challenges by adapting their regulatory frameworks.

“We welcome the growing momentum globally to redirect investment toward sustainability, and it is vitally important that the BRICS countries are a real part of this,” said Deon Nel, Acting Executive Director for Conservation at WWF. Continued Nel, “Initiatives such as the issuing of Green Credit Guidelines by the China Banking Regulatory Commission and the Brazil Central Bank resolution requiring mandatory environmental and social policies for all banks under its jurisdiction show that some key BRICS countries are taking significant steps.”

The report focuses on the assessment of Environmental and Social Risk (ESR), meant as the risk of default in credits or other financial instruments due to environmental or social events. Measures that reduce exposure to ESR risks, for example, by introducing a consideration of these risks into the standard credit risk process, can be expected to reduce adverse environmental and social impacts and encourage long-term investment sensitive to the resilience of ecological and social systems.

The analysis draws from over 40 interviews with decision-makers from central banks, private, development and state-owned banks, banking associations and regulators in the BRICS countries. Explains Nel, “The concept of addressing the environmental and social impact of the ‘real economy’ is not new. It is however a paradigm change that decision makers in emerging economies increasingly recognize the role of financial actors for the environment and society.”

The report found multiple and varying motivations for adopting ESR regulation. In China, the emphasis was on environmental and social considerations, whereas in Brazil the focus leaned more toward business risk management. The differences among the BRICS countries are relatively significant; while Brazil and China are at the forefront of developing financial market regulation to address environmental and social risk, India and especially Russia are still to achieve greater change in this industry.

The opportunity for sustainable development provided by credit provision in the BRICS countries is huge: in 2012, their combined credit volumes exceeded US$13.8 trillion, equivalent to roughly two-thirds of Western European or North American credit volumes. In the global scene, the BRICS are also joining forces for new multilateral initiatives such as the recently established New Development Bank (also known as the BRICS Development Bank), with further opportunities to pursue sustainable finance at a global level. The report looks beyond the current state of affairs, and considers the potential to introduce ESR regulations where they are not present yet.

This report provides further impetus to more environmentally and socially aware financial regulation. “Our hope is that in highlighting these initiatives and exploring other developing and proposed regulatory mechanisms initiatives WWF can contribute to a the ongoing discussions to better align the financial system with a green and inclusive economy.” explained Nel. 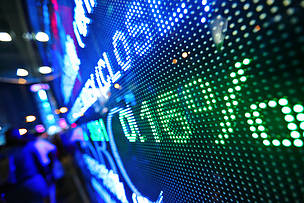 The opportunity for sustainable development provided by credit provision in the BRICS countries is huge: in 2012, their combined credit volumes exceeded US$13.8 trillion, equivalent to roughly two-thirds of Western European or North American credit volumes.
© Shutterstock / Leung Cho Pan / WWF 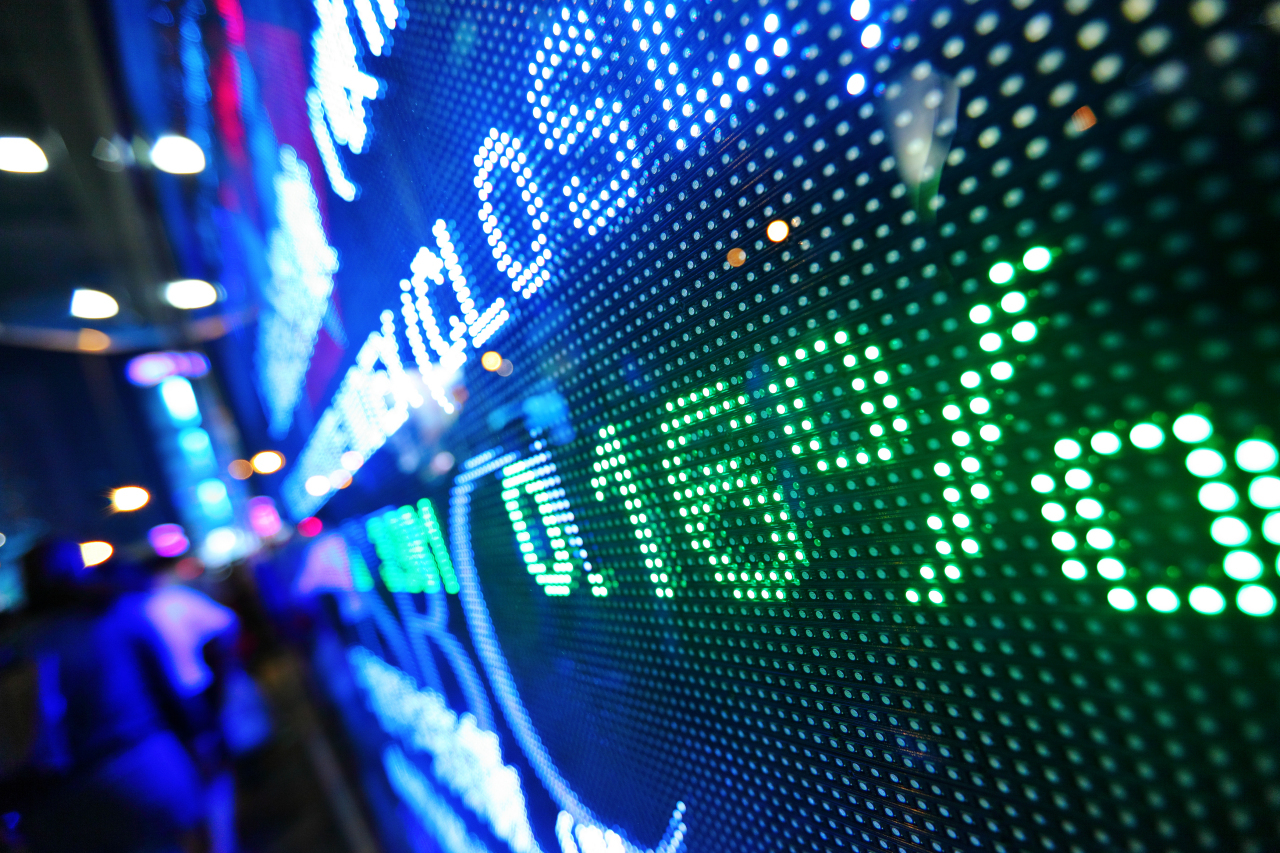