Released during the African Development Bank’s 50th Annual Meetings in Abidjan, Ivory Coast, the report makes the case for sustainable growth that understands and responds to the erosion of Africa’s ecological base – and values natural resources as a critical foundation for future sustainable development in Africa.

Decision-makers from across Africa are being urged to get involved in actively creating the continent’s sustainable future. The 2015 African Ecological Futures report shines a spotlight on environmental pressures and identifies emerging scenarios as a means to engage governments, business leaders and civil society in examining the social, economic and environmental implications of potential trajectories inherent for Africa today.

“Africa’s economic growth is already a defining global story and likely to remain so for the rest of the 21st century.  As the continent embraces improved prospects of growth in the coming decades, we need to interrogate the extent to which Africa’s growth is contributing to improvements in livelihoods and reduction in poverty, as well as its overall sustainability.”

Outgoing African Development Bank President Donald Kaberuka was also honoured today with a WWF Leader for a Living Planet award, presented to him in Abidjan by Marco Lambertini, in recognition of his bold steps to mainstream sustainability concerns and champion the fight against illicit wildlife trade during his tenure at the African Development Bank. 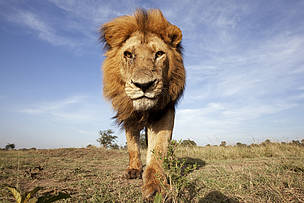 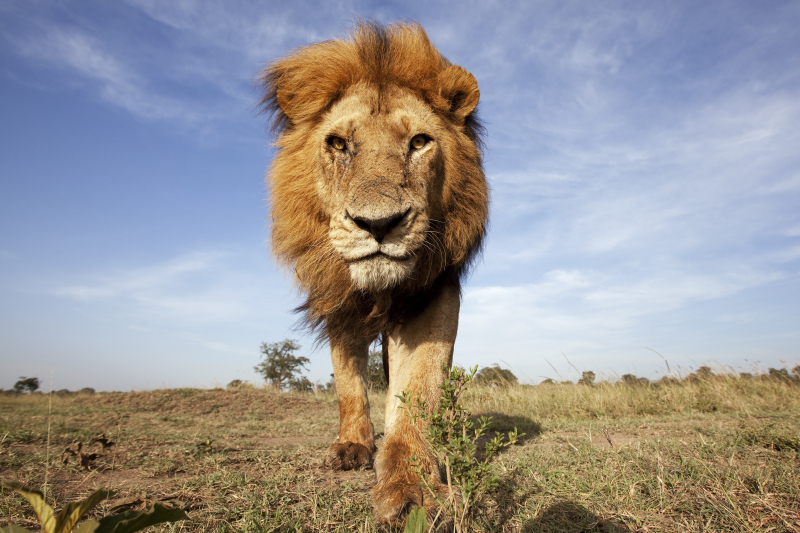