WWF Poland has been active in Poland for the last 13 years, carrying out projects dedicated to protecting the Baltic Sea. One of such projects is focused on conservation of marine mammals and birds. Within the project social involvement in nature conservation began through what is now called Blue Patrol.
Blue Patrol is a group of volunteers recruited from local communities involved in rescue work. In 2009 when WWF-Poland started the initiative there were only 42 volunteers, now Blue Patrol has expanded considerably to 200 volunteers. 5 leaders have been selected locally to coordinate and organize sections of the group. Blue Patrol consists of 106 men and 94 women. It is a diverse group of individuals with varying age, background, and experience. For example, the average age of the Blue Patrol volunteer is 35. The age difference between the oldest and youngest volunteer is 57 years. But every patrol member is making an important contribution to help marine mammals and birds.

Our volunteers are monitoring the whole coastline of Poland. They are looking for Baltic mammals – especially the grey seal and harbor porpoise and rare species of marine birds such as the ringed plover, common tern, sandwich tern, little tern and oystercatcher. Every week the volunteers patrol their sectors of the coast. During the past four years of Blue Patrol activity our volunteers have covered almost 100 000 km, which means that they traveled around the Earth's equator almost three times.

In addition to monitoring activities, Blue Patrol volunteers act when their help is needed. Our local leaders receive information about the animals found by our volunteers which need emergency treatment via telephone. Most of the cases concern grey seals. Whenever we get such information, someone from the Blue Patrol goes to the beach to check the situation and take appropriate action. There are three  likely scenarios: Thanks to our volunteers 8 seal pups have been released to their natural environment after treatment and rehabilitation in the Hel Marine Station. Blue Patrol and its members are well known around Poland's Baltic Sea Coast. That’s why our volunteers are asked for help when something unusual happens on our shore. Last year the volunteers helped to transport a northern Atlantic bottlenose whale washed ashore on Poland's Baltic coast to the Hel Marine Station. The action was very complicated and it took a few days to lift and transport such a big animal. Our volunteers were on the beach during that time and helped the local administration to deal with this unusual situation.

The data from all observations are regularly entered into the database, which is a comprehensive source of information on the occurrence of Baltic mammals. Our volunteers regularly participate in trainings and workshops to improve their knowledge about marine mammals and birds.

Blue Patrol received honorable mention in the "Active in the City" contest, in the category "Voluntary Initiative 2010" for superlative creativity in building social capital. The activities of the Patrol were recognized  also in a national competition - "The Colors of Volunteering". Blue Patrol received a diploma "as an expression of a particular attitude of sensitivity, understanding and willingness to help." In May 2011, Konrad Wrzecionkowski, one of our volunteers, was awarded by the readers of a big national newspaper for his voluntary work. The readers decided that Konrad must be honored for his consistency in action and eco-friendly attitude.


If you are interested in learning more about Blue Patrol please write to: kpietrasik@wwf.pl 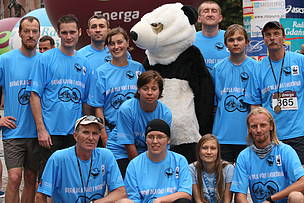 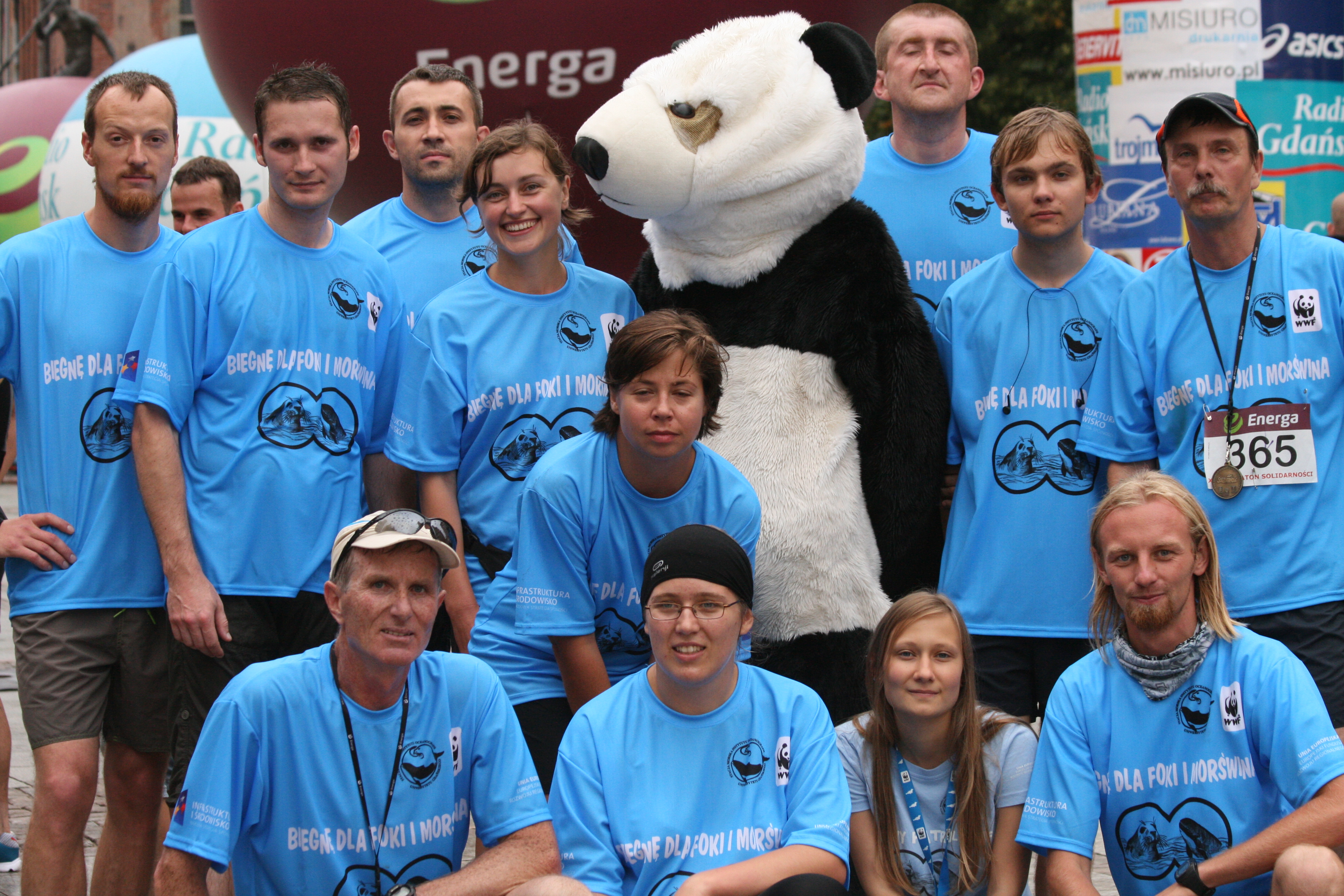 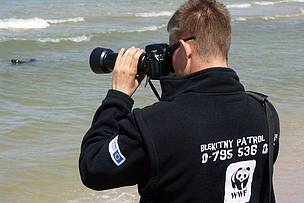 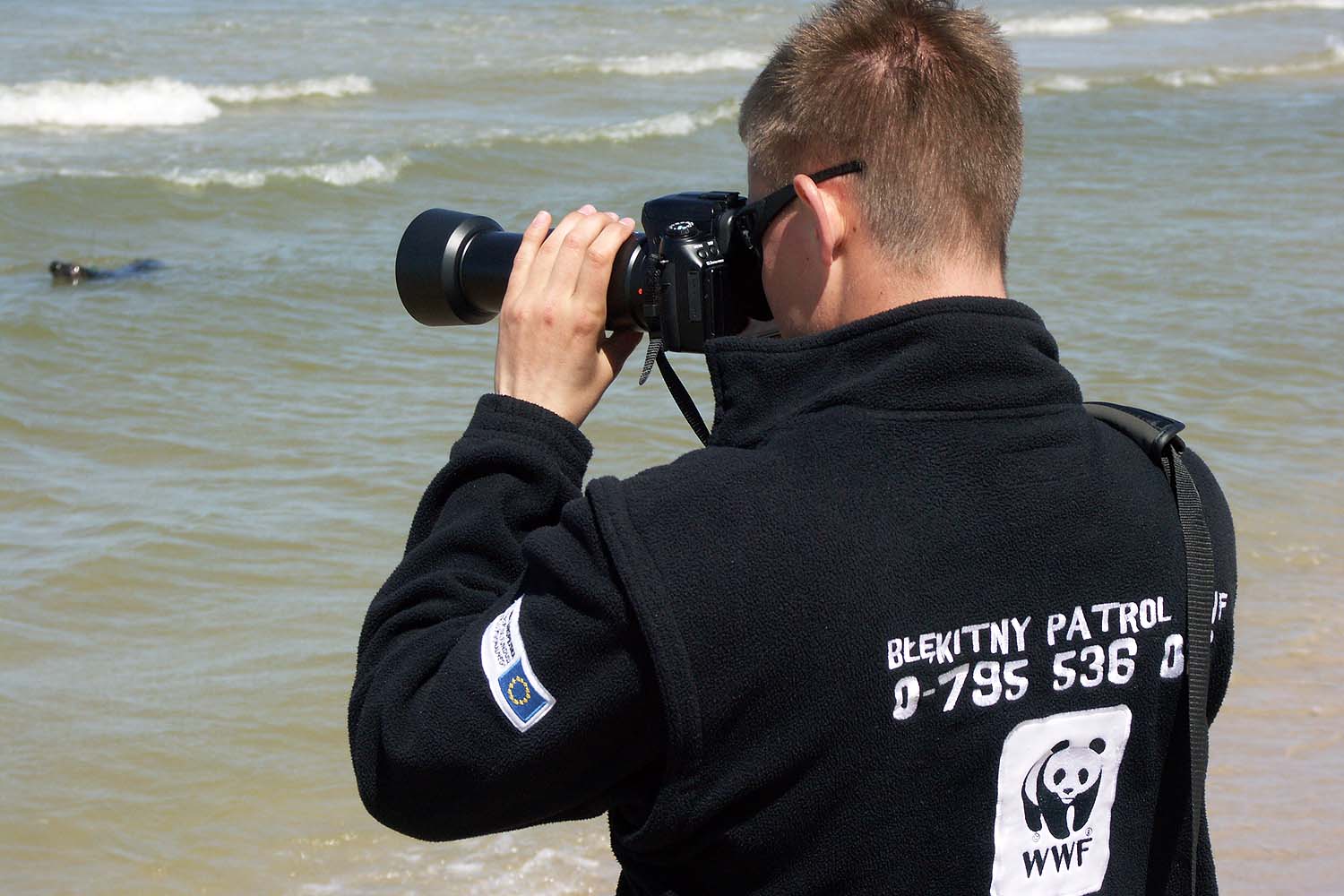 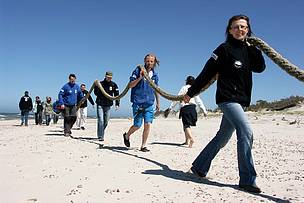 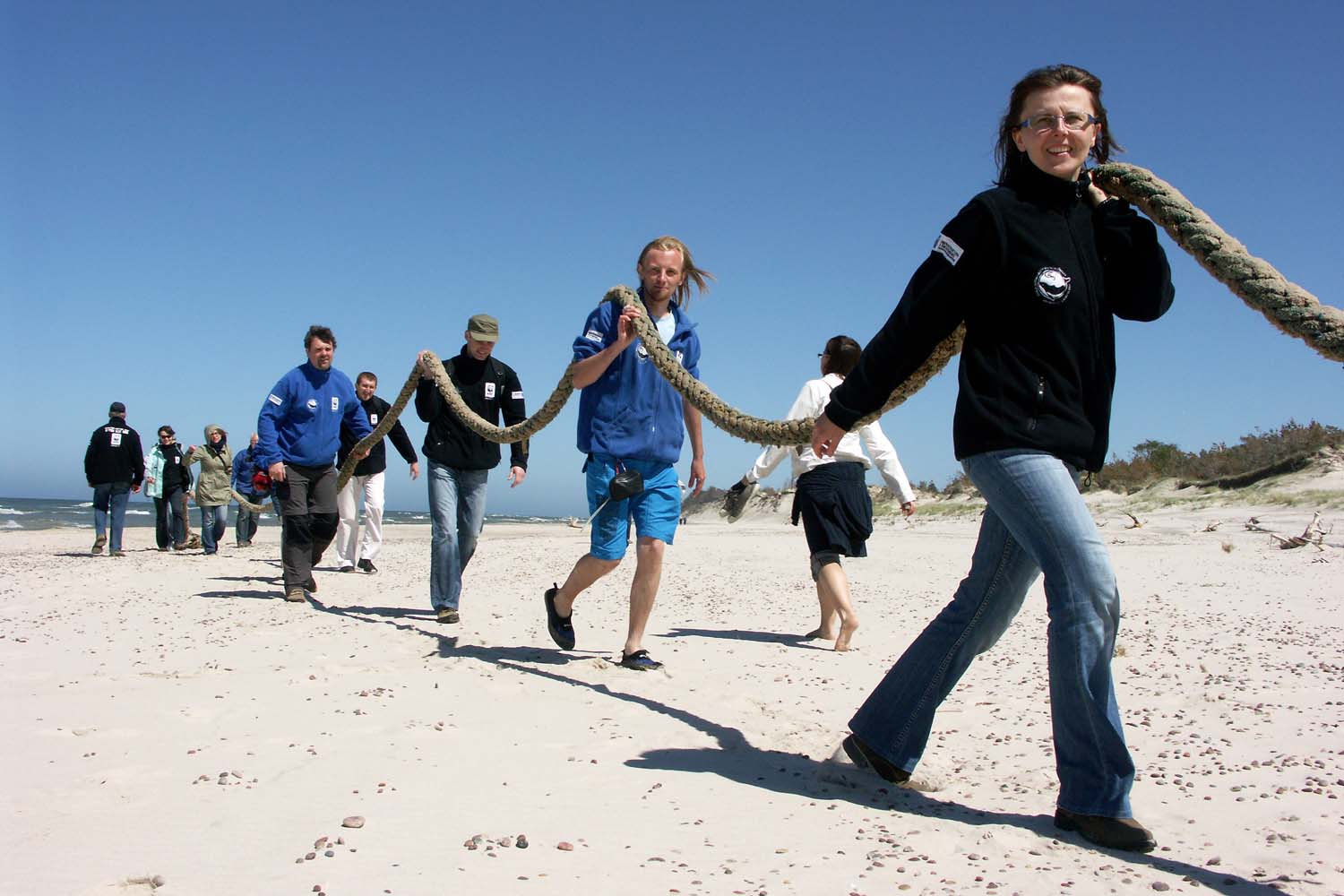