Residents living near the Democratic Republic of the Congo (DRC) park say that portions of Lake Edward will be closed to fishing while Soco searches for subterranean oil reserves. If deposits are found, WWF understands that the company intends to drill exploration wells in the lake.

"WWF condemns in the strongest terms Soco's unacceptable operations in Virunga National Park. It is irresponsible for Soco to disregard the national and international laws protecting this World Heritage Site. The company is putting the livelihoods of thousands of people at risk," said Lasse Gustavsson, Executive Director of Conservation at WWF International.

Lake Edward’s fishery generates an estimated US$30 million annually for residents living near Virunga National Park, according to independent analysis commissioned by WWF. Over 50,000 households rely on the lake for their freshwater supply, the study found.

In addition to the loss of fishing jobs and revenue, Soco own environmental impact assessment indicates that exploratory drilling could lead to air pollution, pulmonary diseases, water contamination, invasive species or habitat loss in the fragile ecosystem.

After being briefed on seismic testing by Soco, civil society groups issued an open letter saying, “We believe that oil exploration would bring a new and unacceptable level of risk to the environment and communities of Virunga.”

The UK foreign office echoed local concerns by reaffirming its opposition to Soco’s activity in Virunga. The UNESCO World Heritage Committee has also objected, along with multiple European Union member states and representatives.

“Fishermen, farmers and local entrepreneurs who depend on Virunga are objecting vehemently to Soco’s presence in their park, and numerous members of the international community have joined them,” Gustavsson said. “Virunga could be a source of hope for eastern DRC if is fisheries, hydropower and ecotourism potential are developed sustainably. Soco should not be allowed threaten the future of this irreplaceable park.”

“As a publically-traded company, Soco is accountable to its shareholders. We urge investors to reject exploration in Africa’s oldest and most biodiverse national park,” Gustavsson said. 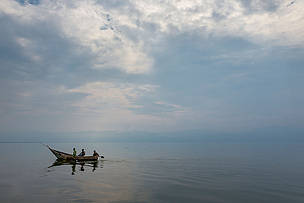 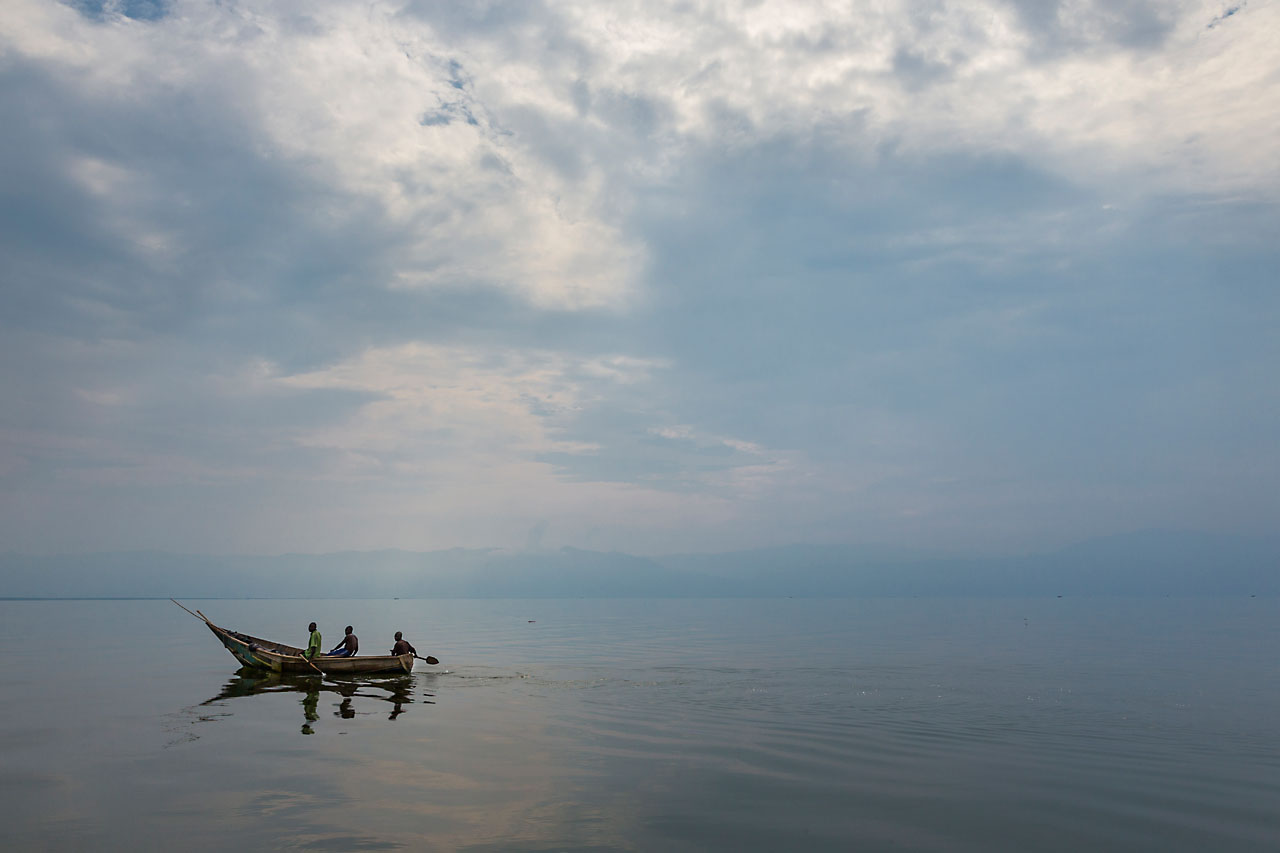 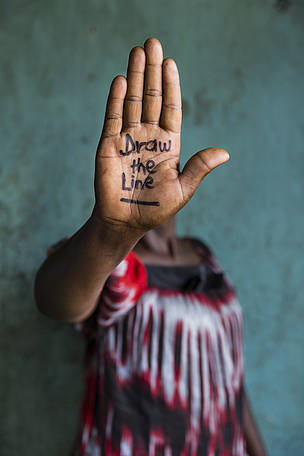 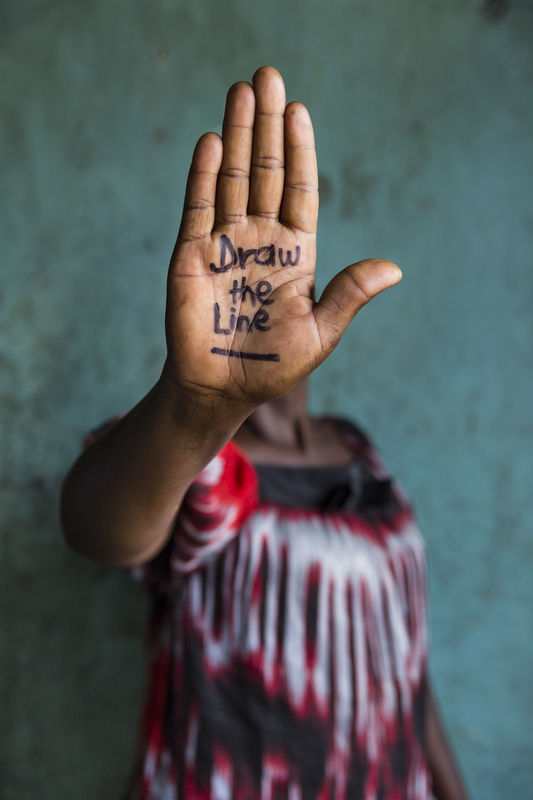