“This documentary raises important questions that Soco should answer urgently, as well as highlights why such a fragile and iconic place should not be subjected to oil exploration,” said Zach Abraham, WWF International’s Director of Global Campaigns who attended the films premiere. “In the documentary, de Merode states that ‘any oil related activities are illegal’ and contribute to the instability in the region.”

“WWF calls on Soco to suspend plans for seismic testing and to withdraw from the park,” said Abraham. “WWF believes the Congolese citizens that depend on Virunga National Park for their jobs and wellbeing deserve an explanation from Soco, as does the company’s shareholders and the government of DRC.”

“The claims put forward in this powerful documentary will likely intensify the widespread belief that Soco should stop immediately all activities in Virunga,” Abraham said. “It is irresponsible for Soco to continue operating in the face of opposition from the UK government, UNESCO, the European Parliament, civil society and so many others.”

In recent months protesters from across civil society have voiced firm opposition to Soco’s operations, and some previously have reported threats and intimidation after speaking out against oil. Over 650,000 people worldwide have signed WWF’s petition against Soco’s oil exploration in Virunga National Park.

The World Heritage Site is home some extremely rare plants and animals, including about 200 of the 880 remaining critically endangered mountain gorillas. Pollution from oil exploitation could destroy the park’s fragile habitats and contaminate the air, water and soil.

The UNESCO World Heritage Committee on multiple occasions has condemned oil exploration in Virunga and called for the cancelation of all permits. During a visit to the park last month, two high level European diplomats said that oil production would be a major risk to the park’s sensitive natural environment.

Soco is traded on the London Stock Exchange and is a component of the FTSE 250 Index. 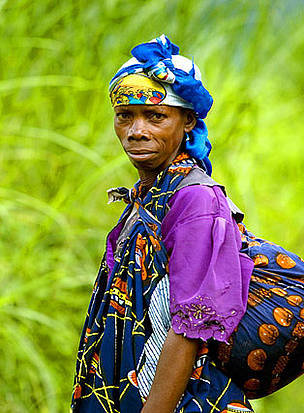 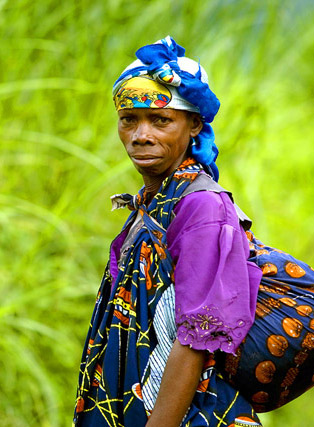 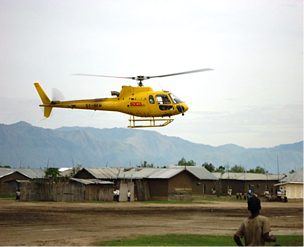 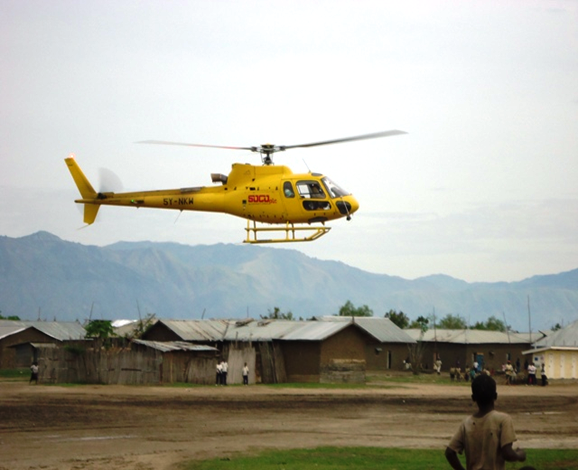