APRIL, part of the Singapore-based Royal Golden Eagle group (RGE) owned by Sukanto Tanoto, pulled out of the FSC in June as the FSC moved to investigate a May complaint from Greenpeace, the Rainforest Action Network (RAN) and WWF-Indonesia. The complaint alleged that APRIL’s continuing large scale deforestation, social conflict and human rights violations were contrary to FSC certification rules.

Noting that APRIL had itself acknowledged that the extent of its deforestation was likely non-compliant with its Articles of Association, FSC terminated its association with APRIL and affiliated companies last week,  The FSC has banned APRIL and associated companies from any use of FSC trademarks.

The three NGOs have now called on forest industry-based certifier PEFC (Programme for the Endorsement of Forest Certification) to recognise that APRIL’s large scale programmes to replace natural forest with plantations in Sumatra and elsewhere are grounds to end its relationships with APRIL and its associated companies.

‘The FSC has acted rapidly to disassociate its brand from the activities of APRIL and its affiliated companies‘, said Aditya Bayunanda from WWF Indonesia.

“If the PEFC standards are as rigorous in safeguarding natural forest, the organisation would follow the lead of the FSC and distance itself from all RGE group companies.’

FSC has also said that RGE companies would face a "robust" due diligence before FSC enters into any new associations with the companies.

Unlike FSC, PEFC does not have a policy of association or a process to dissociate itself from companies engaging in large scale deforestation.

WWF, Greenpeace and RAN are calling on APRIL and the RGE group to immediately stop all natural forest clearance in its own and suppliers’ concessions and commit to implement a zero deforestation policy, as a first step to cleaning up its practices.

WWF and other NGOs are continuing to monitor the implementation of a zero deforestation policy by APRIL’s leading competitor, Asia Pulp and Paper (APP). 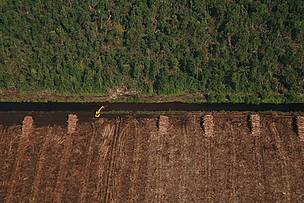 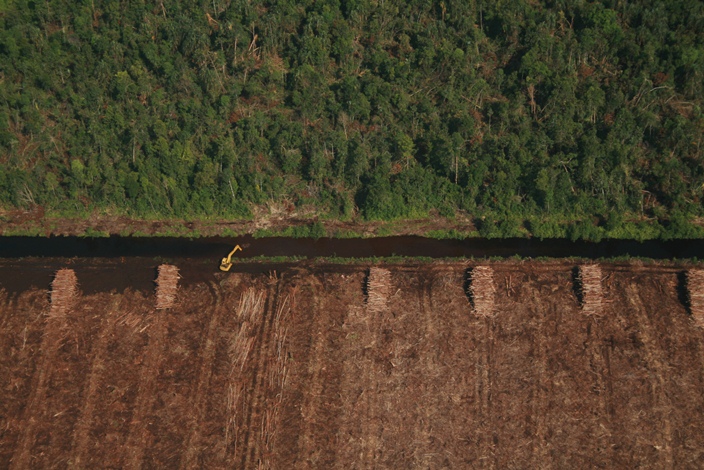