The kittens were born in the Persian Leopard Breeding and Rehabilitation Centre, Sochi National Park in south-western Russia last week.

“They will be released into the wild after learning surviving skills and will start a new population of the leopards in the Caucasus Mountains”, said Natalia Dronova, WWF-Russia species coordinator.

“It is too early to tell the sex of the cubs. They’re in the den with their mother and centre staff don’t want to disturb them”, said Umar Semyonov, head of the breeding center.

The parents, Zadig and Andrea were brought to the park in 2012 from Portugal`s Lisbon Zoo.

An average newborn leopard is 15cm long and weighs between 500 and 700 grams.

The kittens will gain sight by the seventh or ninth day and by the second week of their lives will start to crawl around the den, leaving the den after two months. At first the mother is responsible for feeding the kittens half-digested meat but as they grow they start to eat prey themselves.

The Persian leopard (Panthera pardus tulliana) population, once widespread throughout this mountainous region between the Black and Caspian Seas, declined drastically throughout the 20th century due to poaching and habitat loss. It is believed that only a few leopards now live there.

It is endangered according to the IUCN Red List with fewer than 1,290 mature individuals believed to live in Iran, eastern Turkey, the Caucasus Mountains, southern Turkmenistan and parts of western Afghanistan.

The Persian Leopard Reintroduction Program is run by the Ministry of Natural Resources and Environment of the Russian Federation with participation of the Sochi National Park, Caucasus Nature Reserve, A.N. Severtsov Institute of Ecology and Evolution, WWF and Moscow Zoo. 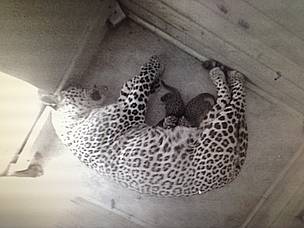 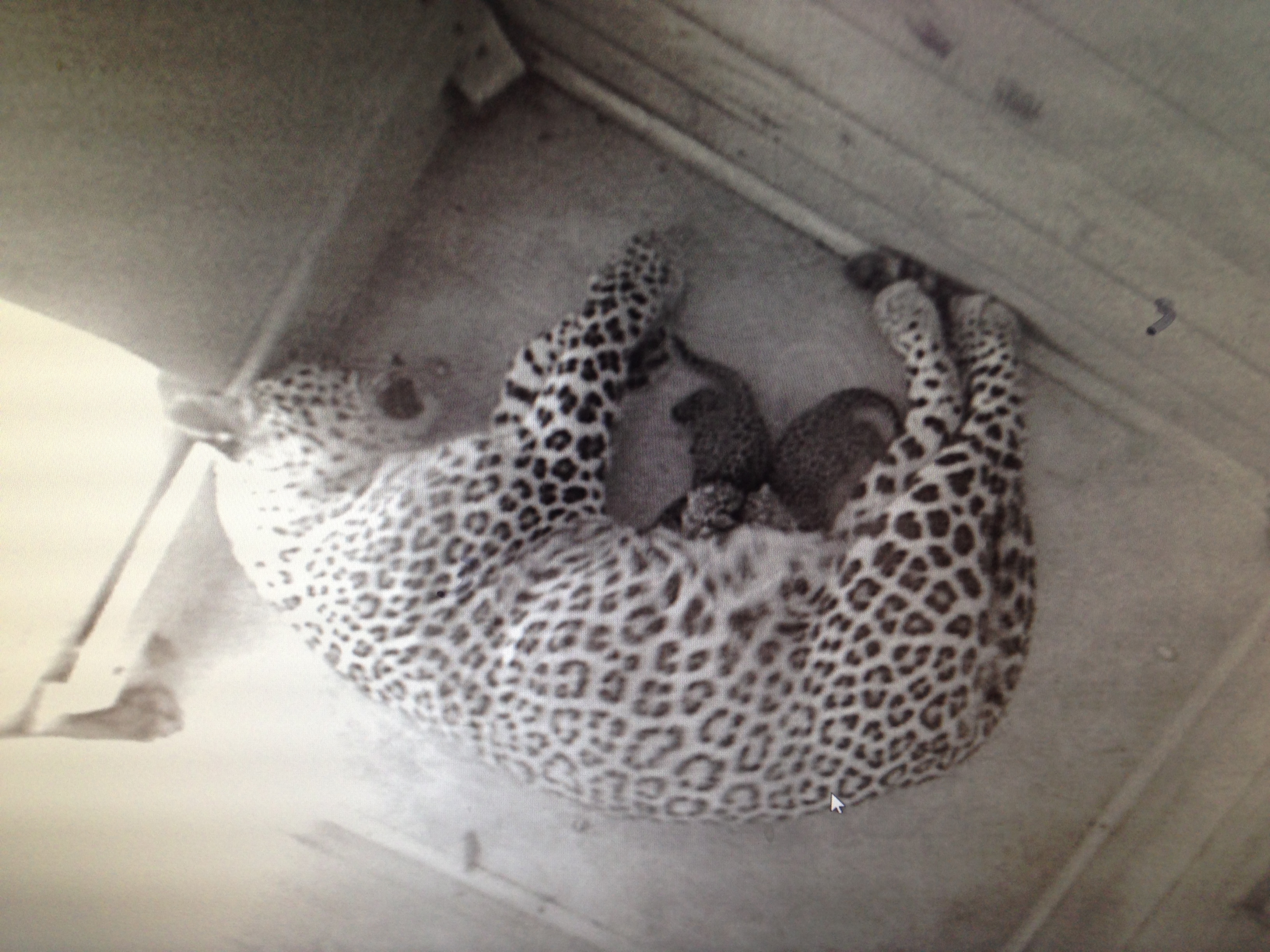 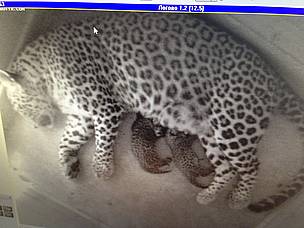 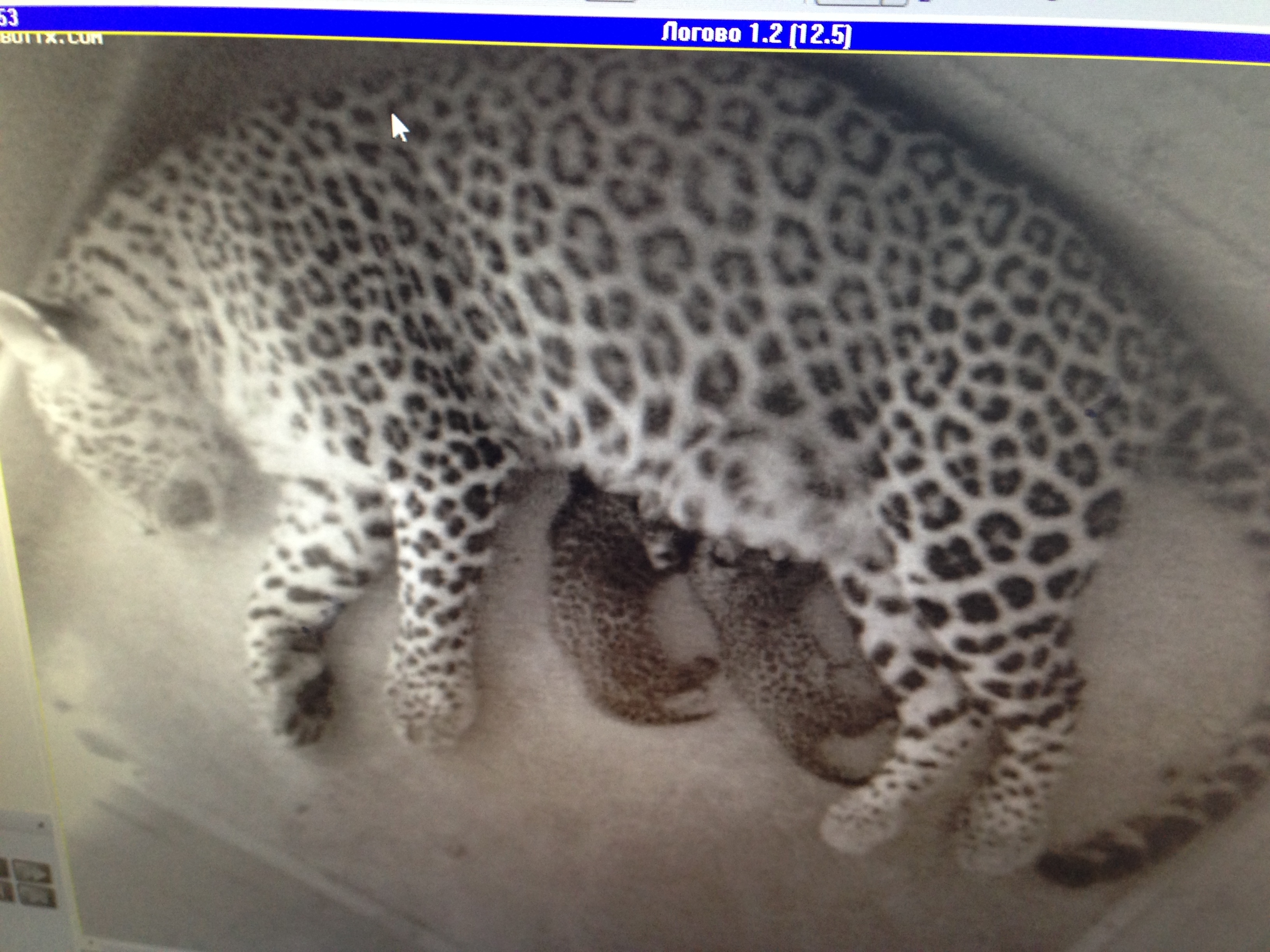 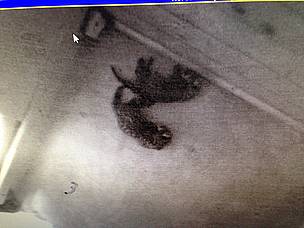 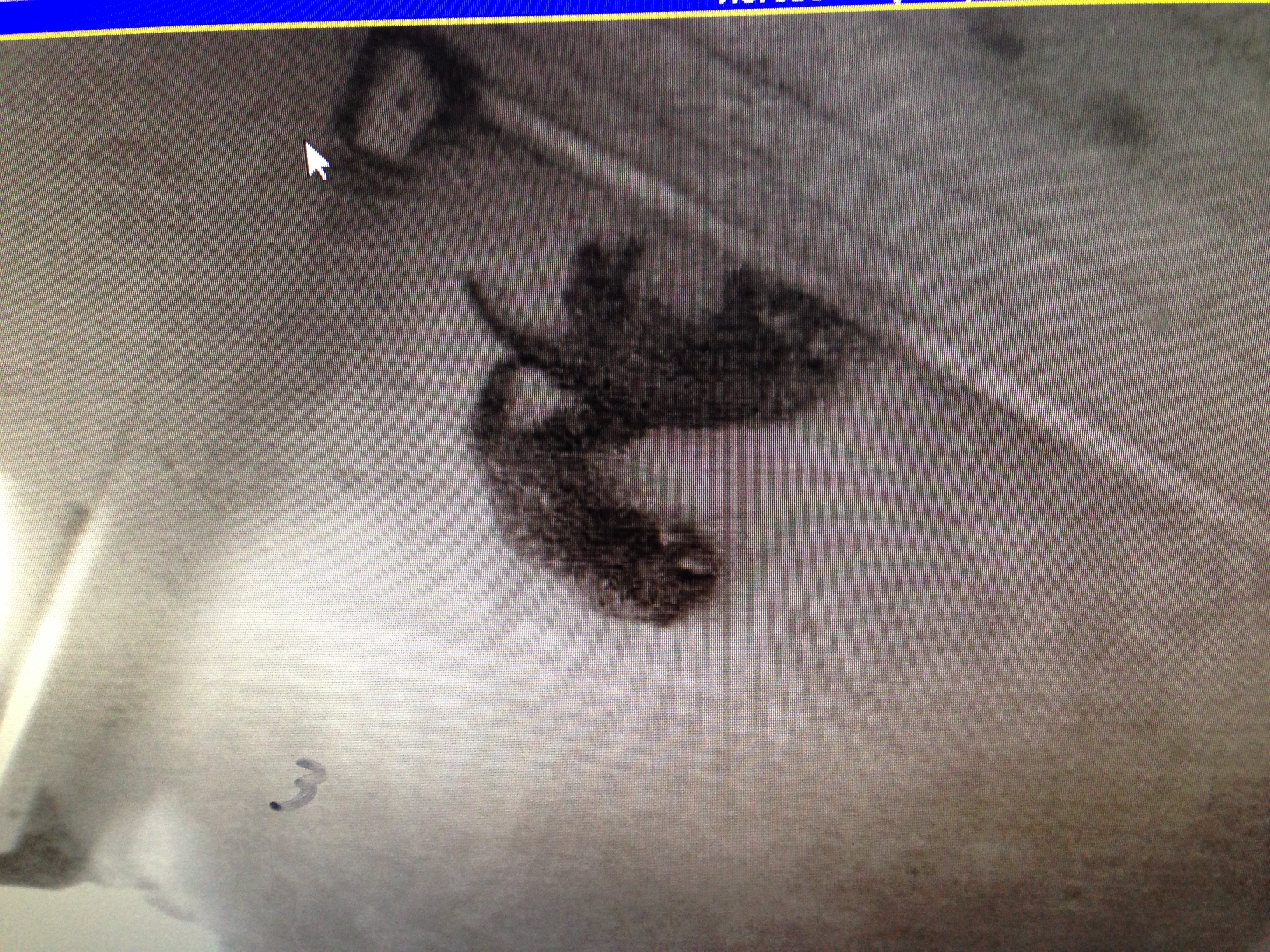 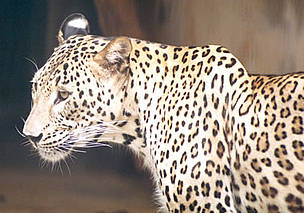 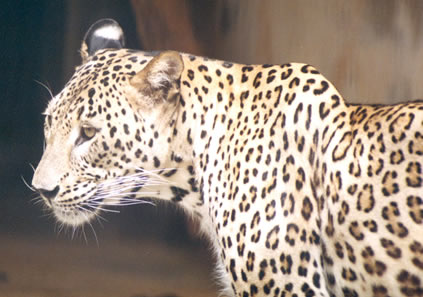