Keeping an eye on deforestation | WWF 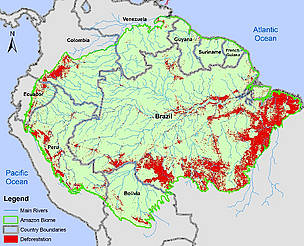 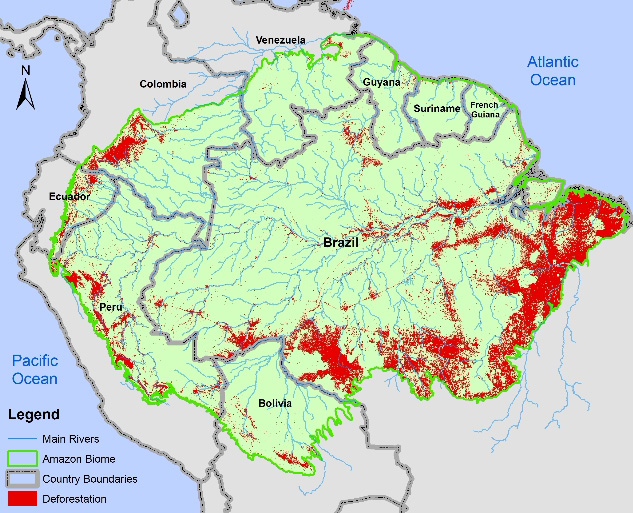