Another five European bisons reintroduced in the Carpathians | WWF 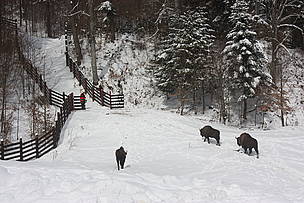 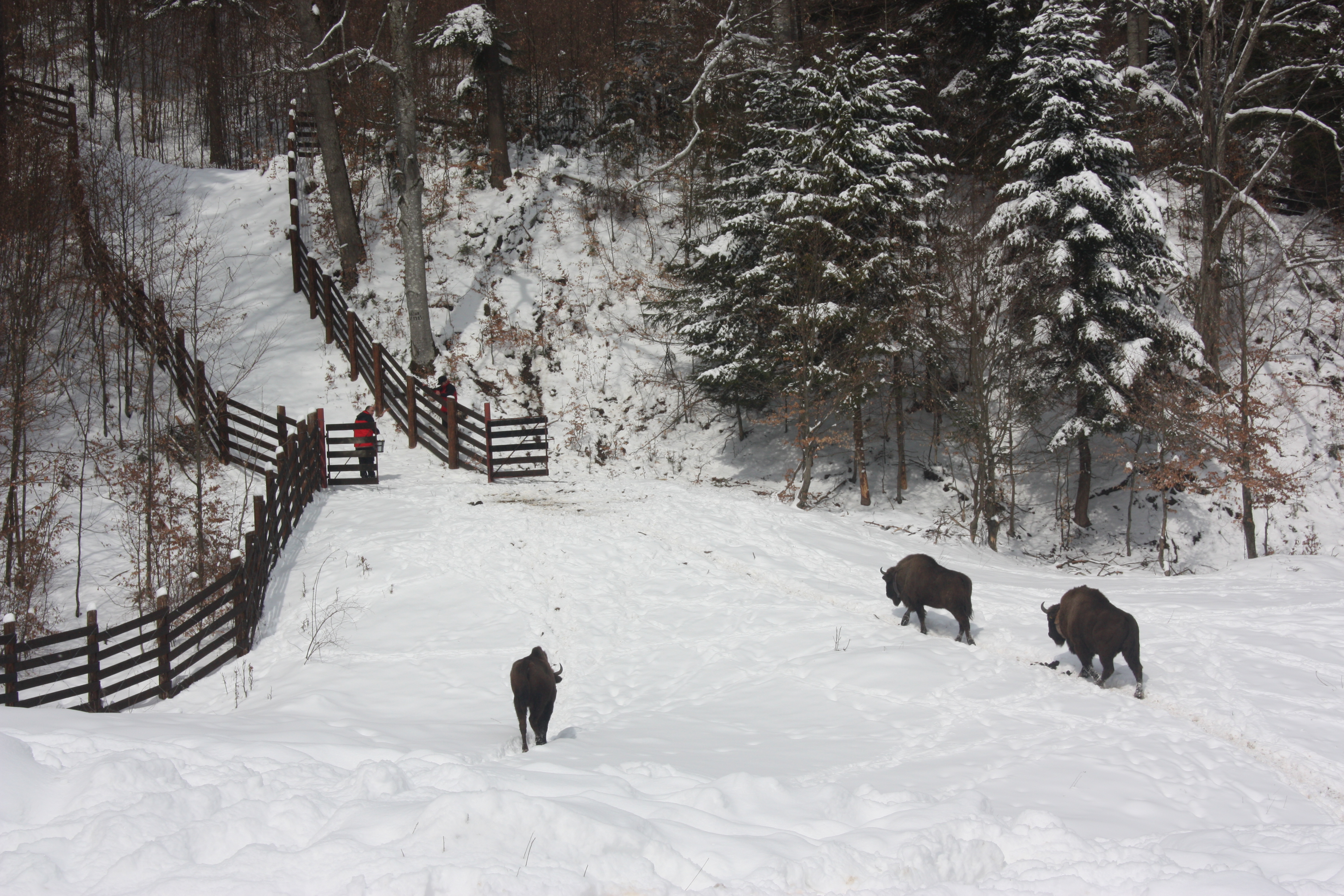