Many governments countered Korea’s claims that lethal whaling is needed to determine how to manage stocks. Australia went so far as to invite Korean scientists for a visit to discuss how non-lethal techniques can help fill data gaps.

“The resumption of whaling by Korea after a quarter of a century would be a huge step back for the IWC,” said Wendy Elliott, head of WWF’s delegation to IWC. “Korea already sells meat from whales caught in fishing gear, and we believe this move is a thinly veiled attempt by Korea to conduct commercial whaling under the guise of scientific research, similar to hunts conducted by Japan in the Southern Ocean whale sanctuary.”

The minke whales that would be taken in Korea’s proposed hunt are considered endangered by the IWC Scientific Committee.

In its opening statement to the annual meeting of the commission, Korea said its fishermen are pressuring the government to allow whaling. “[T]hey are experiencing disturbances in their fishing activities due to frequent occurrences of cetaceans in their fishing grounds and an increasing number of minke whales are eating away large amount of fish stocks,” the statement says.

The argument that increasing whale populations are behind declining fish stocks lacks any scientific foundation. Overfishing, not whales, is responsible for the degraded state of many of the world’s fish stocks.

Korea conducted a similar scientific hunt of minke whales in 1986, which was found by the IWC to yield no relevant scientific data. Not only was no new information of significant scientific value obtained, the IWC Scientific Committee found that “the take of 69 minke whales may have caused further reduction of this depleted stock, or at best inhibited its recovery,” according to its report.

“This type of senseless proposal derails the important work of the IWC on conservation issues of critical importance to whales, dolphins and porpoises,” Elliott said. “Conservation of threatened whale species is something all countries should be able to agree on.” 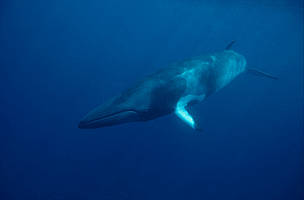 South Korea plans to hunt minke whales under the guise of scientific research, as Japan does.
© WWF / Jurgen Freund 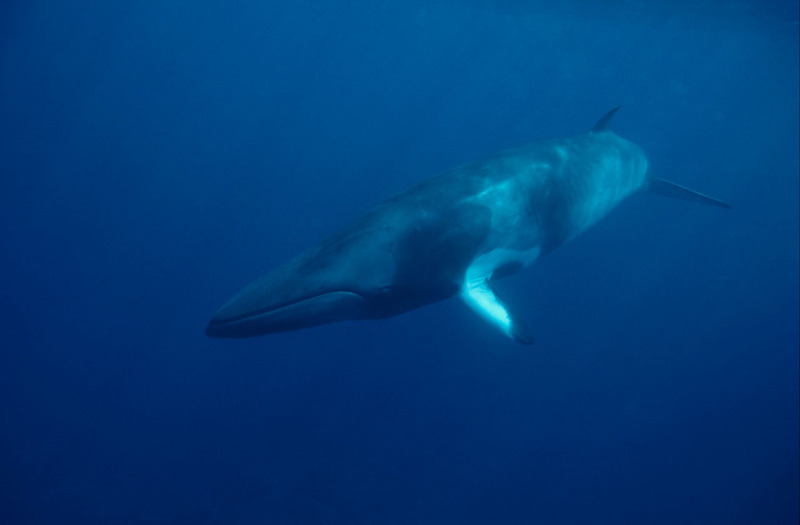 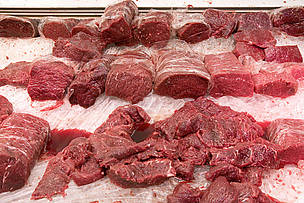 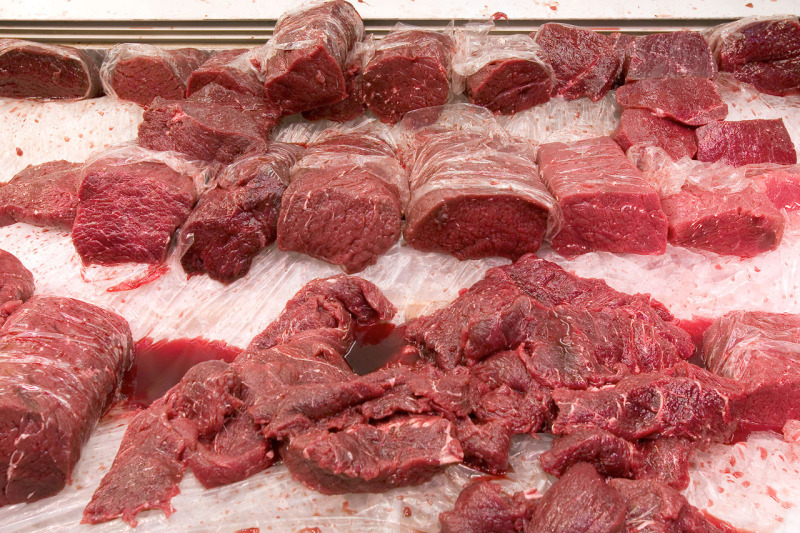