Professor Obot, who had a long association with WWF, was a victim of the Dana Air flight from Abuja that crashed in Lagos, Nigeria last Sunday. There were no survivors amongst the 153 passengers and crew.

Prof, as he was known to everyone, was originally a botanist coming from the line of graduates from the University of Ile Ife in south west Nigeria. Botany in general and orchids of West Africa in particular remained a passion of Prof’s throughout his working life as he moved from academic research to his ultimate position as a pan–African conservationist at the head of the Nigerian Conservation Foundation ( NCF)- an Associate organisation of WWF.

Whether as a field scientist, taxonomic botanist, or as a policy advocate for global conservation issues at international fora - Prof‘s intellectual capacity ensured that he was always at the lead in his field. He was one of the first to apply GIS to conservation in Nigeria.

Working originally at the National Institute of Freshwater Fishery Research at Lake Kainji, Prof went on to become Dean of Science at the National Defence Academy (NDA) in Kaduna Institute where his almost military insistence for discipline and commitment from his staff was honed.

As Head of Biological Research in the WWF / NCF supported development of the Okwangwo Division of Cross River National Park from 1994-1998 he established a bank of biodiversity detail for the area that was contributed to by international leaders in their fields and remains a baseline for the region. But woe betides his research staff that didn’t deliver their field reports on time or to his expected high standard.

Prof became the Conservation Director of NCF in 1998 and in 2003 became Executive Director of the organisation, a position he held to this day. During this period he steered the organisation through difficult times for conservation within Nigeria. However he also ensured Nigeria’s contribution to wider issues including oil and gas extraction, climate change adaptation and desertification, issues that played such important roles in conservation and development in Nigeria.

The loss to the conservation community of Nigeria and even more widely is immense at a time when characters of Professor Obot’s standing and strength are so much in need . As a dedicated head of family, husband and father, our deepest condolences are sent to his wife, Emma, and children as well as the hope that they are able to find the strength to see them through this difficult time. 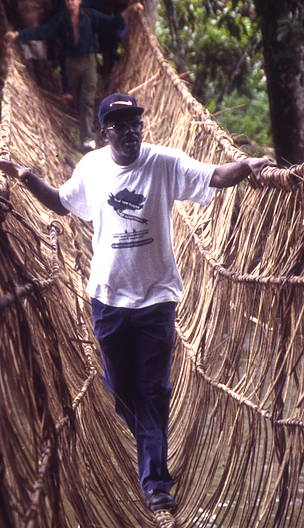 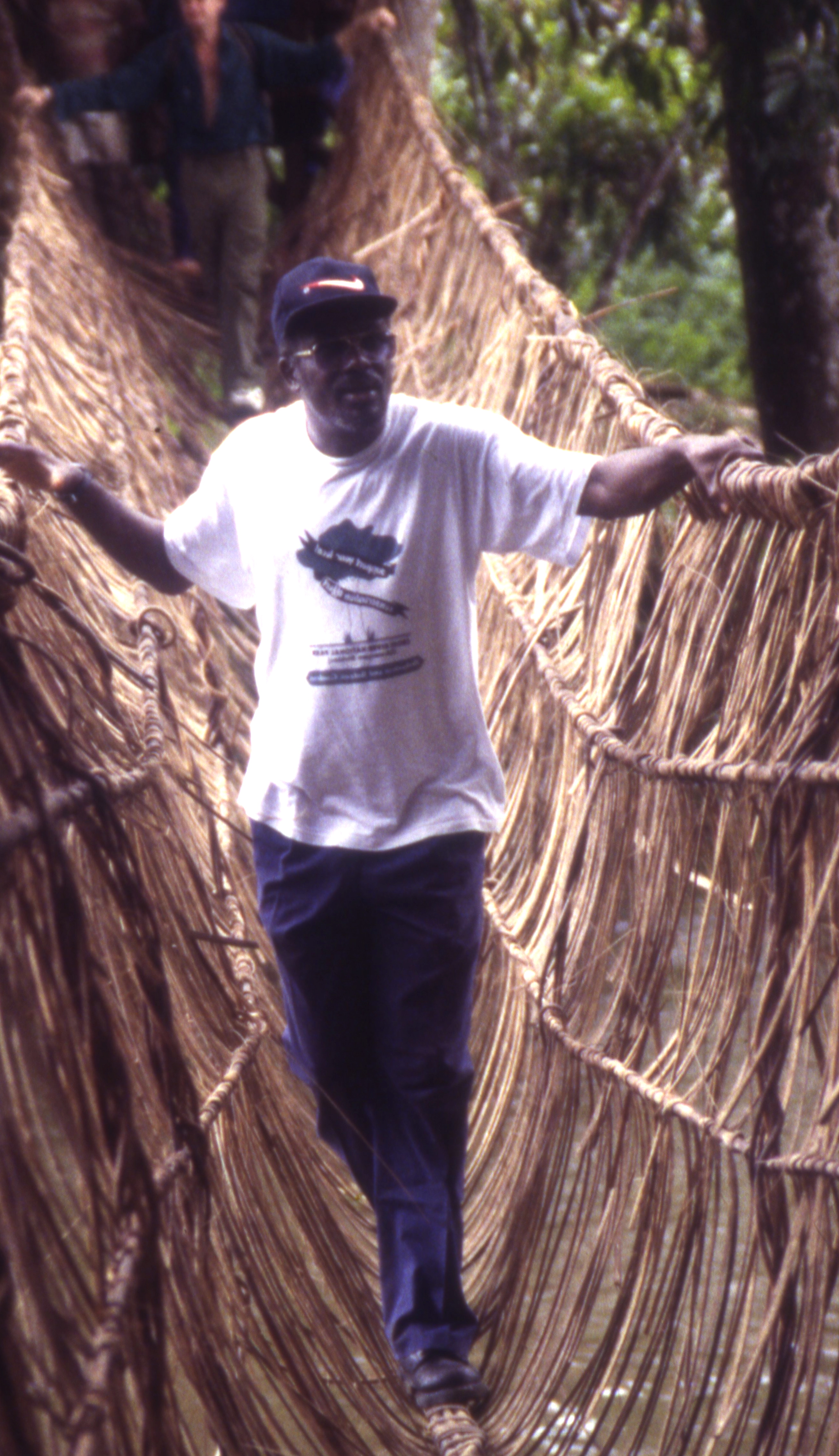