The Alliance is made up of supporters such as actor and UN Biodiversity Ambassador Edward Norton, Oceanographer Dr Sylvia Earle, entrepreneur Sir Richard Branson and some 16 global environmental organisations including Greenpeace, WWF, Forest & Bird and ECO, the Environment and Conservation Organisations of NZ.

The new Alliance proposal calls for 3.6 million square kilometres of critical ecosystems in the Ross Sea to be protected from fishing and development. The Alliance proposal builds on and strengthens the current Ross Sea scenarios of the US and New Zealand governments, encompassing three additional areas with environmental features and critical habitats for the protection of this unique ocean ecosystem. If established, it would be the world’s largest fully protected marine reserve. The report describes the extraordinary and fascinating ecosystems of the Ross Sea region through the marine research to date and creates a clear vision to protect this unique ecosystem.

“The Ross Sea is one of the most amazing and relatively untouched marine environments on earth,” said the Alliance’s Chuck Fox.“ While there are two proposals on the table to protect some of it, our report shows that we need a much broader and ecosystems-focused approach if we are to ensure this environment remains healthy and stable.“

The regulatory body responsible for the Ross Sea and the rest of the Southern Ocean – the Commission for the Conservation of Antarctic Marine Living Resources (CCAMLR) – has agreed to create a network of marine protected areas in some of the ocean around Antarctica this year and next. However, CCAMLR meets with limited public participation and no media access and the Alliance believes that, without public attention during the process, only minimal protection will be achieved.

The Alliance will launch the full global campaign later today with a video, new website, social media and call for public action to “Join the Watch” of the issue and sign a petition supporting Antarctica’s marine protection.

“The fate of the Antarctic’s Ross Sea is likely to be decided by 24 countries and the EU this year and the global public knows nothing about it,” said Alliance Campaign Director Steve Campbell. “Now is the time to protect this amazing environment but we’ll need the global public involved to make that happen.”

Antarctic waters make up almost 10% of the world’s seas and are some of the most intact left on earth. Home to almost 10,000 unique and diverse species such as penguins, seals and whales, these waters are now at risk from the impacts of commercial fishing and climate change. In addition to the Ross Sea region outlined, the Alliance is calling for 19 critical habitats in Antarctica’s Southern Ocean to be protected and will release a report in the coming months analysing all of these critical habitats. 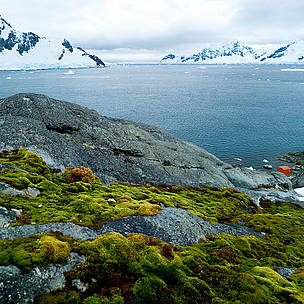 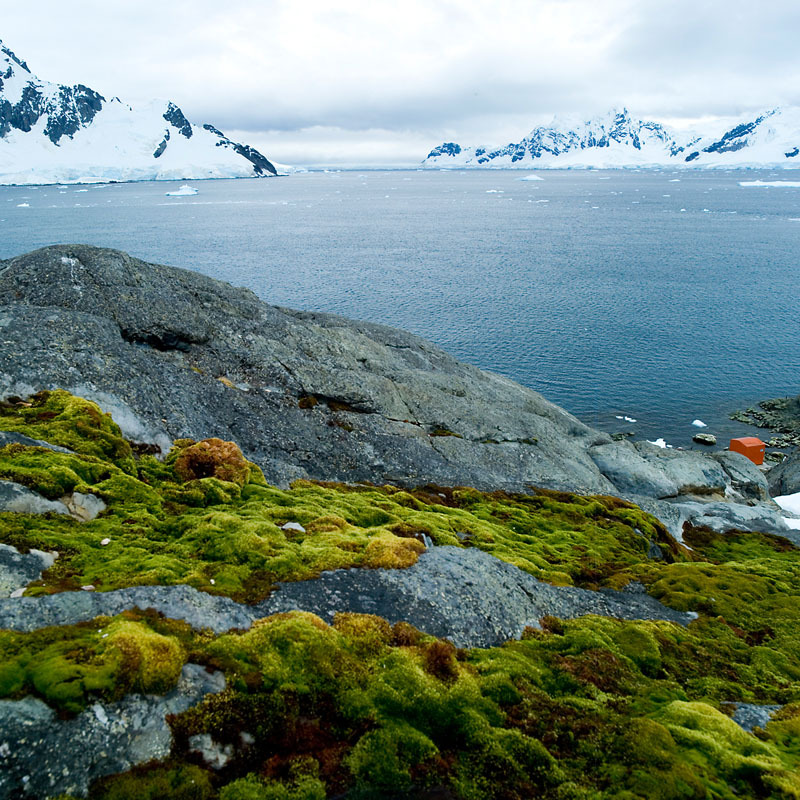