The competition, aimed at emerging talent, asked filmmakers to produce original films, up to a maximum of 2 minutes, on the theme “Life. Nature. You make the Connection”. WWF was looking for films that would inspire people to value and protect their natural environment.

The winner of the jury’s prize is “The Runner” by Neil Losin and Nathan Dappen, a film that focuses on breaking down the distinction between the man-made world and the natural one. The other winner, chosen by popular vote is "Life. Nature. You.” by Myles Thompson. This film encourages people to connect with nature, starting with places or things which are close by-in this case, a small patch of grass in a back yard.

“Inspirational filmmakers have helped us to celebrate WWF’s anniversary in style producing innovative and moving short films that put people in touch with the environment,” said Sudanshu Sarronwala, Executive Director of Communications and Marketing at WWF International.

The two winners will be commissioned to create short films for WWF in 2012 for a minimum budget of 10,000 USD. In addition, the winners will receive their awards and present their films at the prestigious CMS Vatavaran Film Festival in Delhi, India. 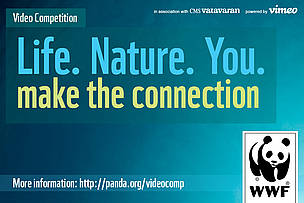 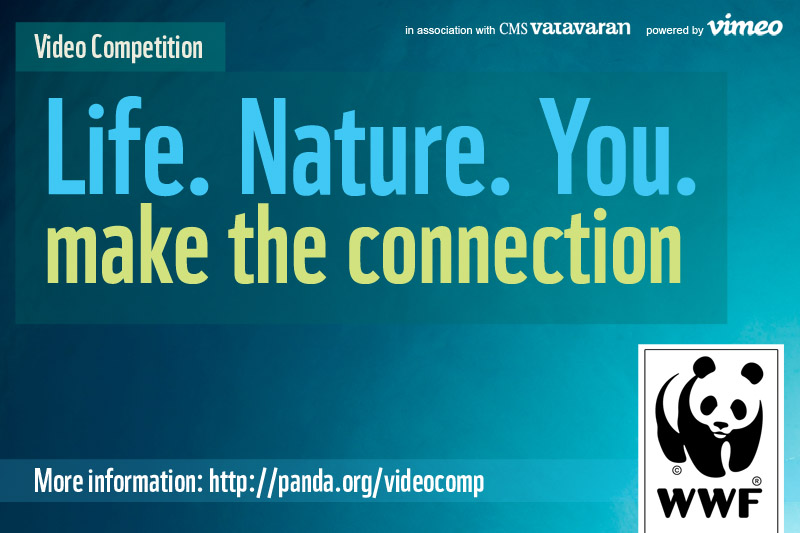