The formation of the Mali and Dreketi land care groups signifies the increased responsibility villagers are willing to take on to ensure the sustainable use of their natural resources and the protection of their local environment.

The creation of these groups will help villagers to help themselves in regards to strengthening their food security and gaining a supplementary source of income to fishing.

WWF-South Pacific worked closely with officials from the Land Use Planning Unit of the Ministry of Agriculture under the auspices of the National Land Care Steering Committee (NLCSC) in engaging with villagers to form these important groups.

In particular WWF was tasked by the Land Care Network, a non-governmental organisation, to establish a land care group and provide valuable recommendations and lessons learned for other non-government organisations to contribute the NLCSC.

The chief guest at the launch was the Director of the Secretariat of the Pacific Community’s Land Resource Division, Mr Inoke Ratukalou, a key player in the adoption of the land care concept from Australia.

WWF’s Sustainable Land Use Officer Opeti Vateitei said the new groups are working according to action plans that have been mapped out to prevent soil erosion through the use of sustainable land use practices and the replanting of indigenous tree species to restore landscapes back to a natural state.

The first group was established on Mali Island, made up of four representatives from each of the four villages – Nakawaga, Vesi, Ligaulevu and Matailabasa.

They have setup a nursery, raising seedlings of indigenous tree species to restore their natural forests where indigenous tree populations have been decimated by indiscriminate burning practices.

“For Mali Island the main aim is for the communities to try and restore the island to its natural state,” Mr Vateitei said.

“They’ve been provided with hands on training on how to raise seedlings of indigenous tree species and plant them.”

Ligaulevu and Vesi villagers have also been taught the box farming method in order to address the challenge of a thin top soil for farming.

“With the box farming methods they plant vegetables on a mixture of alluvial soil, rice husk and goat manure within an area of about 10 feet by five feet,” he explained.

“In this way they have food security and any surplus is sold at the Labasa market where they also sell their fish.”

Seven villages of Dreketi form the land care group of the district with the main aims being the reforestation of heavily logged areas and the restoration of buffer zones.

WWF, with partners, will also work closely with the groups in setting up more model farms, one of which has already been established at Vunisea village.

The work of these environmental ambassadors will strengthen the ecosystem based management approach taken by the Qoliqoli Cokovata Management Committee and thus contribute to the protection of the Great Sea Reef. 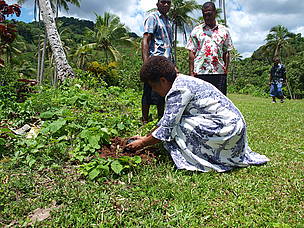 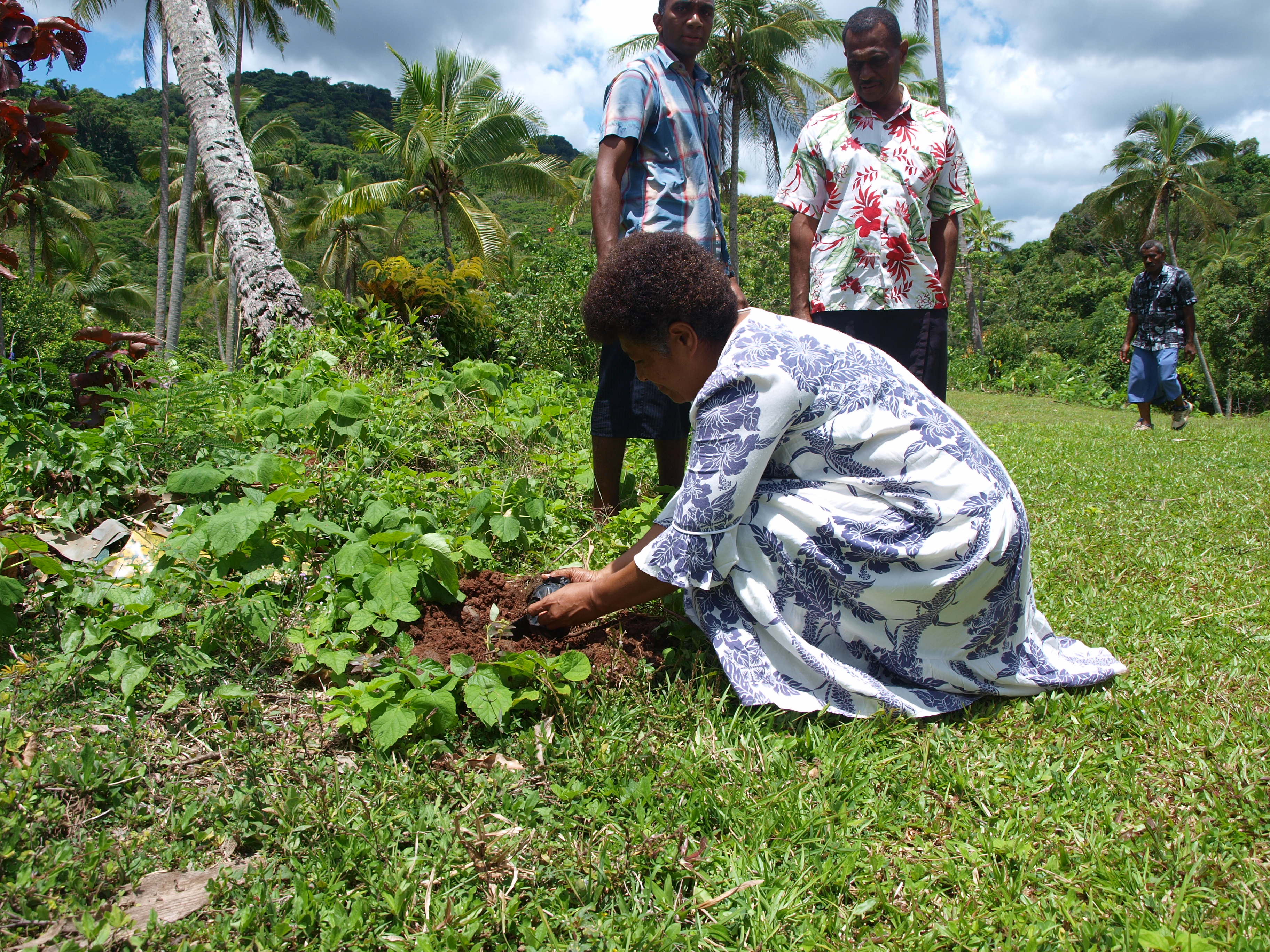