With more than four decades of failure behind it protecting the bluefin fisheries under its care, ICCAT today agreed to trim catch quotas by only 600 tonnes compared to the more than 6,000 tonnes needed to just even the odds of saving the species.

Key countries backed away from commitments to ensure a sustainably managed fishery, leaving only one brighter spot - the meeting declined to rubberstamp another amnesty to fishing nations required under ICCAT rules to pay back past overfishing against future catches.

"Doha commitment" promises come to nothing

The so-called "Doha commitments" were made by key ICCAT members - the EU, Japan, Norway, the U.S. and Canada - after the proposal to introduce the highest level of trade restrictions for bluefin tuna at the March meeting of the Convention on International Trade in Endangered Species (CITES) was voted down.

The outcome of the Paris meeting recalls ICCAT's action in the 1990s, where promises and concessions on catches were made in the face of threats to refer the collapsing western Atlantic bluefin tuna to CITES, only to be followed by a hard line on reducing catches once the danger of referral to CITES had passed.

Under pressure from the Mediterranean fishing industry and countries benefiting from the highly profitable trade of the sushi favourite red-fleshed bluefin tuna, ICCAT today also held back other efforts to regulate the fishery in the Mediterranean, where the eastern Atlantic population of bluefin tuna migrates to spawn.

“After years of observing ICCAT and countless opportunities to do the right thing, it is clear to us that the commission’s interests lie not in the sustainable harvesting of bluefin tuna but in pandering to short-term business interests," Dr Tudela said. "There have been no effective measures implemented here to deal with widespread illegal and unreported fishing for bluefin tuna in the Mediterranean.”

WWF welcomed the decision to finally respect the so-called payback regulations, meaning that countries which have overfished would see their quotas reduced accordingly in future to compensate. This application of fishing rules is crucial in Europe at a time when the EU is reforming its common fisheries policy and has pledged to follow science and slash illegal fishing. 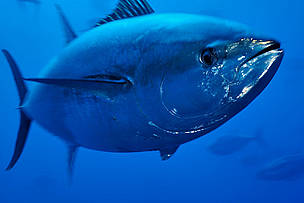 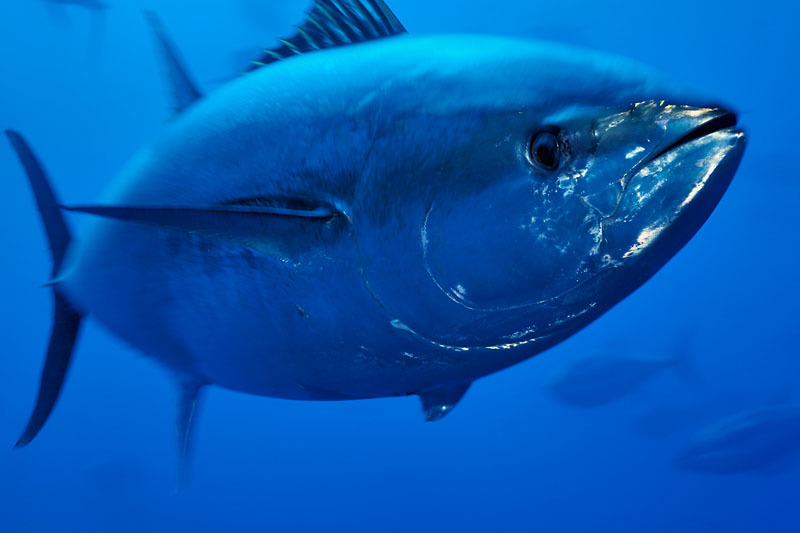