Just before the International Tiger Conservation Forum, which will take place Nov. 21-24 in St. Petersburg, the Russian government has adopted a new version of the list of tree and shrub species prohibited for timber logging, and included Korean Pine in the list.

“A ban on Korean Pine logging is the best gift for the Amur tiger in the Year of the Tiger”, says Igor Chestin, CEO of WWF-Russia. “Korean Pine has a crucial importance for tiger conservation: its cones are fodder for wild boars, and wild boars are tiger’s prey”.

WWF-Russia included this ban in the list of top eight measures that must be taken in Russia for tiger conservation, which were presented to the Ministry of natural resources and environment of Russia in summer 2010.

The new version of the “List of species of trees and shrubs prohibited for timber logging”, which includes the Korean Pine, was approved on Aug. 2, 2010. However, it came into force only on Nov. 12 2010, when the Government cancelled the previous list, adopted on March 15, 2007.

Korean Pine harvest is important for at least 50 species, including the wild boar, one of the main prey species of the Amur tiger. Korean Pine forests played a key role in Amur tiger conservation during the drastic decline in its population (down to just 30 animals) on the Sihote-Alin in the first half of the 20th century.

As a result, the largest amount of Korean Pine timber in history was exported from the Russian Far East in 2009, and according to WWF estimates, its harvesting exceeded the allowable limits by 2.5-3.7 times.

“Today, Korean Pine forests are in the worst condition in the recent history”, says Denis Smirnov, head of the Forest Program of WWF-Russia Amur branch.

“And half-measures could not save them from complete degradation. Widely announced plans of the regional forest departments and forestries to voluntarily reduce pine logging turned out to be empty promises made to divert the public and government attention from the problem. In this situation, the only adequate decision was to introduce a full ban on Korean Pine logging, and we have been insisting on it for three and a half years”.

The endangered Amur tiger, numbering fewer than 500 in the wild, is found primarily in southeastern Russia and northern China. 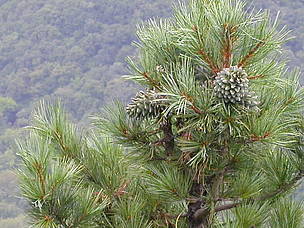 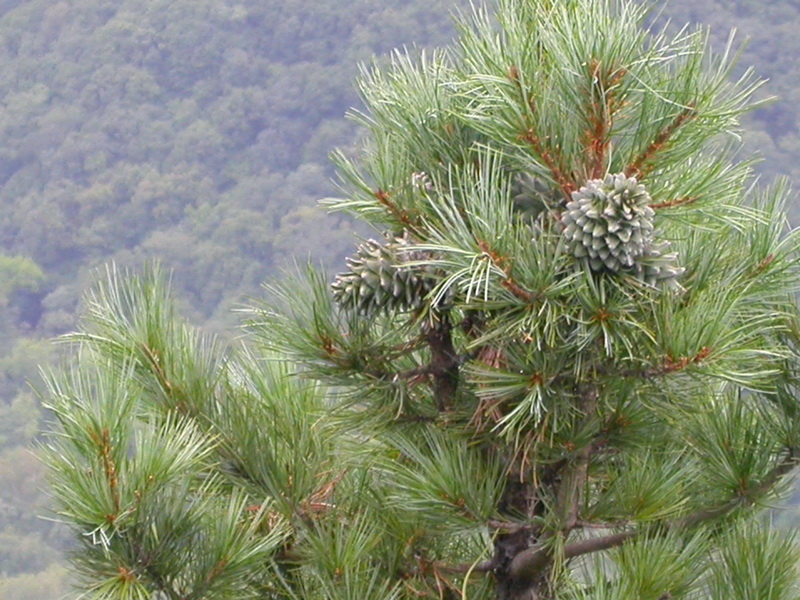