For example, during the last two years Malaysia's Muslim preachers have been enlisted in the fight for wildlife conservation, using passages from the Koran to raise awareness and help protect some of the world's most endangered species.

Ahead of the climate talks in 2009, the Christian Orthodox Church’s most senior leader in September 2009 issued a statement urging world leaders to join him and his more than 200 million followers in pushing for a strong and fair climate deal.

In many countries, religion and culture have played a significant role in the preservation of not only cultural riches, but also forests, rivers and in some cases mountains in the form of “sacred natural sites” that are revered by the local communities as abodes of their local deities or gods.

These beliefs have directly or indirectly helped in preservation of nature, according to WWF. This kind of reverence is seen amply in Bhutan and in the region but a direct link to nature conservation from these beliefs has never been studied till now.

WWF and its Living Himalayas Initiative are organizing the workshop, called “Sacred Natural Sites, Biodiversity Conservation & Climate Change in the Eastern Himalayas” in Bhutan from 17-19 May.

“The workshop on Sacred Natural Sites, bio-cultural diversity, and climate change is a first step in the region to get a group of academics, religious leaders and practitioners, government agencies, and conservationists together to discuss the issues and start to take action” said Tariq Aziz, Leader Living Himalayas Initiative.

The overall aim of this workshop is to document the sacred natural sites in the Eastern Himalayan region (Bhutan, India & Nepal) and detail their importance to the conservation of the region’s bio-cultural diversity; to engage faith groups further in practical conservation; and to explore the increasing threats and adaptation needs of faith communities in the face of rapidly changing climatic conditions.

Officials from WWF’s Network, religious leaders, experts in the field of religion and culture and climate change and related government officials from the Eastern Himalayan region are attending this two day meeting.

“In the Himalayas – the whole place is sacred, but there are many more specific places that have an even more special status for the different traditions that are prominent here” said Liza Higgins Zogib, Manager, People and Conservation, WWF International. 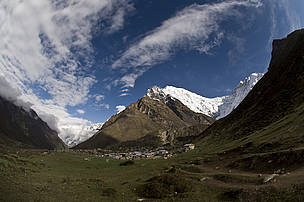 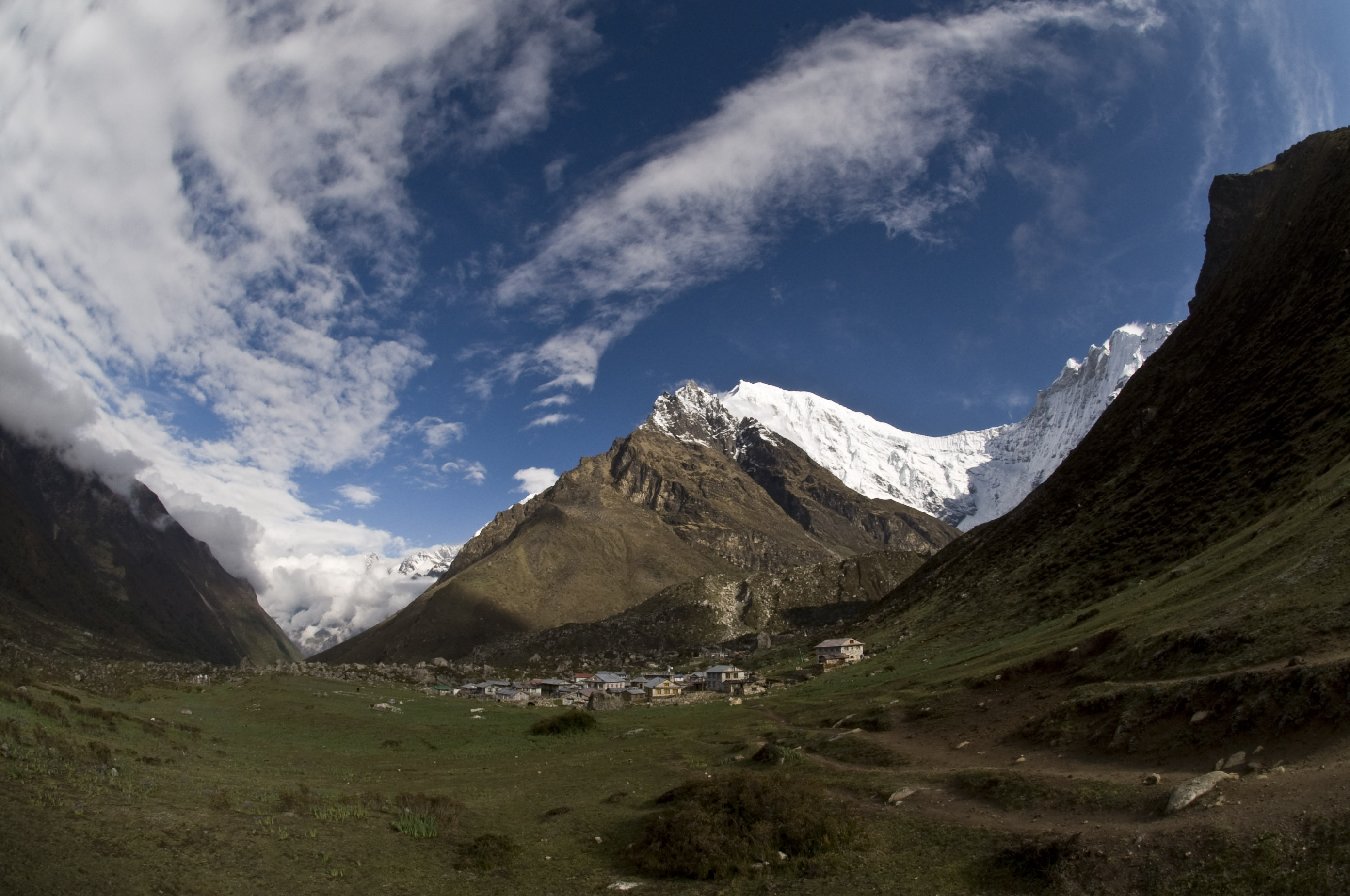