Enhancing Regional Integration in the Greater Mekong – the opportunity for Asia’s first Regional Climate Change Adaptation agreement, brought together 32 senior representatives from the leading regional organizations to explore ways to secure government commitment for a regional climate change adaptation agreement, the first of its kind in the world.

“Climate change should be considered a symptom of unsustainable development,” said the Swedish Environmental Secretariat for Asia (SENSA) in their opening statement to the meeting.

The Greater Mekong subregion is one of the fastest growing economic regions in the world. It is also one of the richest in terms of biodiversity. The region’s relative wealth of natural resources has powered its rapid economic and social development. But the uncertainties of climate change place this development under increasing threat.

During the meeting the participants identified several benefits of a regional agreement such as; improved regional coordination and cooperation, providing a platform to discuss trans-boundary issues, and strengthened management of trans-boundary or shared natural resources.

Peter King from the Institute for Global Environment Strategies emphasised the urgent need for regional cooperation within a formal agreement. He said ‘business as usual’ in the absence of any agreement was no longer an option. However, some participants questioned the need for a regional agreement saying that sufficient national legislation already exists, and that the problem is with implementation and enforcement.

A significant opportunity identified was the engagement of China in the region. China’s “Going Global” policy, which includes guidelines on outward investments, and their interest in working with ASEAN, were seen as possibilities to actively engage China in a regional climate change adaptation agreement.

Overall perspectives on a regional climate change adaptation agreement varied from supporters, through neutral, to a few opponents. At the day’s end, all participants agreed that regional cooperation would be a positive step and affirmed that the issue needs to be explored further. WWF said discussions with key partners will continue. 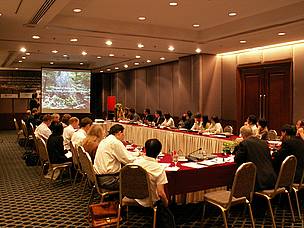 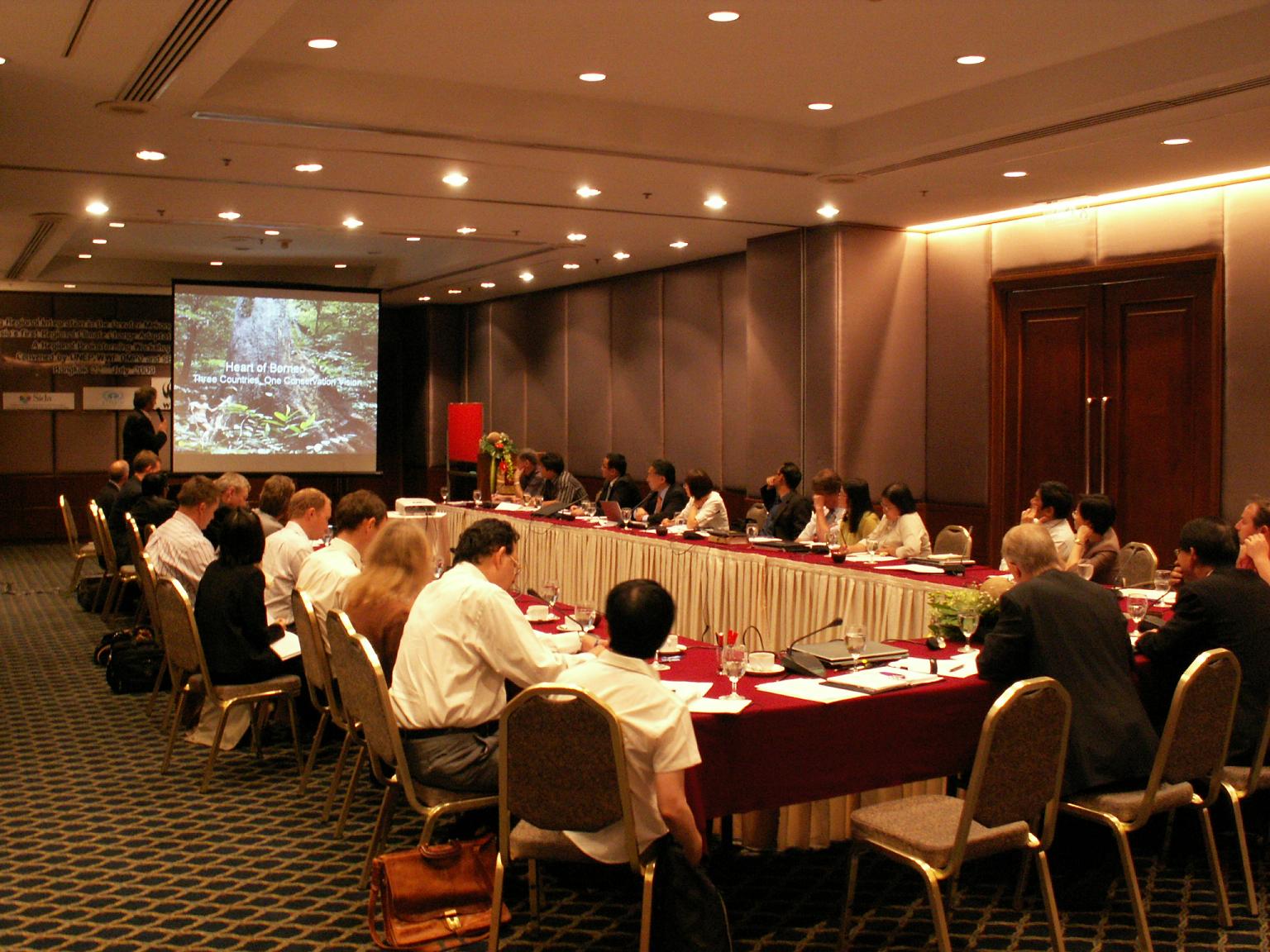