Wilderness in the Heart of Europe | WWF

Wilderness in the Heart of Europe

WWF launches initiative to promote and restore wilderness areas in Europe.
WWF, the global conservation organisation, will announce on Thursday, May 27 the launch of an ambitious new field programme for creating large-scale natural areas in Europe. The initiative, which is being launched by WWF-Netherlands in cooperation with Free Nature, Ark and Eurosite, seeks to restore over the next decade at least 100,000 ha in 10 areas across the continent, taking as opportunity the gradual abandonment of many of the continent’s rural areas.

“The ongoing depopulation of entire regions creates a huge opportunity for large-scale natural areas,” said WWF-Netherlands CEO Johan van de Gronden at the initiative’s launch at an EU conference on wilderness in Prague. “It offers unique opportunities for the present generation to start developing complete ecosystems on the foundation of new rural economies, where nature itself is the driving force.”

The Wild Europe Field Programme invites park managers, authorities, local NGOs and communities, private land owners and other stakeholders to nominate areas that might qualify to become part of the field programme.

One focus for the initiative could be the southern Carpathians, which represent one of Europe’s very few remaining relative wilderness areas. The area, stretching from Djerdap National Park in Serbia, across the Danube and up through the Retezat Park and the Fagaras Mountains in Romania, totals over 1 million ha and includes the last ‘intact forest landscape’ in continental Europe. It is home to abundant wildlife, including brown bears, lynx and wolves as well as chamoix.

Most of the area is already under some form of protection. Thirteen national or nature parks together cover some 625,000 ha; this together with another five areas to be designated as specially protected sites under the EU’s Natura 2000 network brings the total protection to over 1 million ha.

Given the existing extent of protection, establishing the area as Europe’s largest-scale wild landscape requires relatively little change for people living in and around the area. The main challenge lies in coordinating management of the existing protected areas as well as promoting the region worldwide.

“The southern Carpathian wilderness has the potential of becoming a world class destination for tourism,” said Erika Stanciu, head of WWF’s Carpathian programme. “Few other places in Europe offer the same prospects to experience brown bears or wolves, near pristine forests and brilliant flowering meadows.” 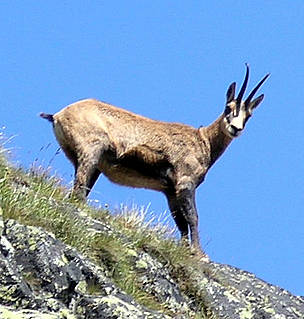 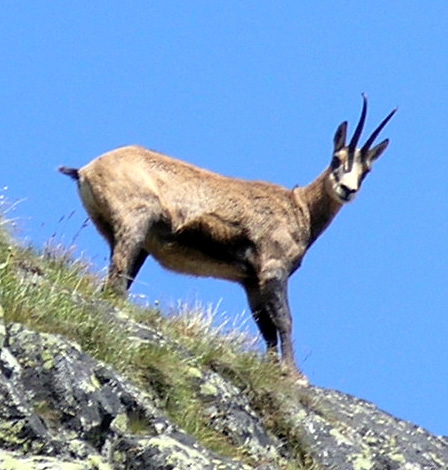