But effective global action on climate change and regional attention to problems of over-fishing and pollution would prevent catastrophe, according to a WWF-commissioned environmental, economic and social study of possible scenarios outlined to the World Oceans Conference here today.

The Coral Triangle and Climate Change: Ecosystems, People and Societies at Risk considers over 300 published scientific studies and includes the work of over 20 experts in fields such as biology, economics and fisheries science to present two different possible futures this century for the world’s richest marine environment -- the coasts, reefs and seas of the six countries of Indonesia, the Philippines, Malaysia, Papua New Guinea, the Solomon Islands and Timor Leste.

“In one world scenario, we continue along our current climate trajectory and do little to protect coastal environments from the onslaught of local threats,” says Professor Ove Hoegh-Guldberg of the University of Queensland, who led the study.

“In this world, people see the biological treasures of the Coral Triangle destroyed over the course of the century by rapid increases in ocean temperature, acidity and sea level, while the resilience of coastal environments also deteriorates under faltering coastal management. Poverty increases, food security plummets, economies suffer and coastal people migrate increasingly to urban areas.”

“Tens of millions of people are forced to move from rural and coastal settings due to loss of homes, food resources and income, putting pressure on regional cities and surrounding developed nations such as Australian and New Zealand.” 
However the report also shows there is an opportunity to avoid a worst-case scenario in the region and instead build a resilient and robust Coral Triangle in which economic growth, food security and natural environments are maintained if significant reductions in greenhouse gas emissions are backed up by international investment in strengthening the region’s natural environments.

“This leads to climate change in the Coral Triangle which is challenging but manageable and which responds well to regional action to reduce local environmental stresses from overfishing, pollution, and declining coastal water quality and health,” Professor Hoegh-Guldberg said.

Even under the best case scenario however, communities will face loss of coral, sea level rises, increased storm activity, severe droughts and reduced food availability from coastal fisheries. A key difference, however, is that communities remain reasonably intact and more resilient in the face of these hardships. “The relationship between people and the sea in the Coral Triangle has come under extreme threat from rapid climate change and escalating local and regional environmental pressures,” said WWF International Director General James Leape.

“These pressures are increasing at such an alarming rate that urgent regional and international action must now be taken to avoid an ecological and human catastrophe.

“World leaders must support Coral Triangle countries in their efforts to protect their most vulnerable communities from rising sea levels and loss of food and livelihoods by helping them to strengthen management of their marine resources and by forging a strong agreement on greenhouse gas reductions at the UN Climate Conference at Copenhagen in December this year.” 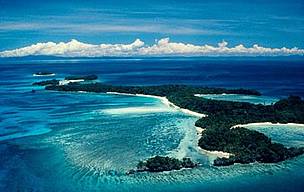 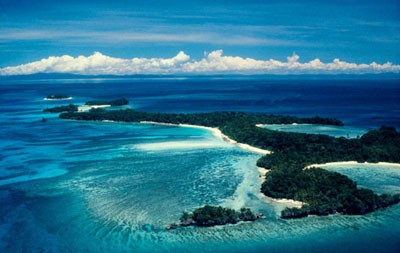 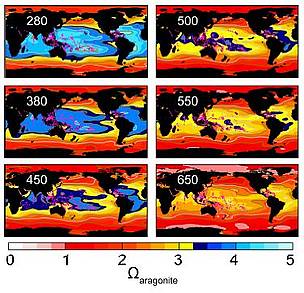 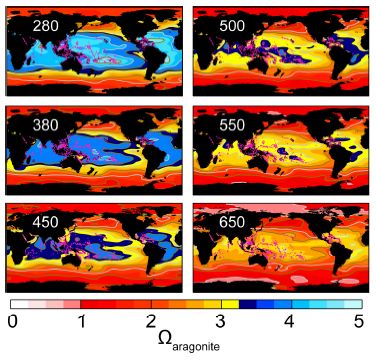