Uppsala is a bustling city just north of Stockholm, famous for its renowned university. It was also named the global winner of the One Planet City Challenge in 2018.The jury was impressed by the city’s long-term goals, as well as its overall performance. Uppsala wants to be fossil-fuel free by 2030, and climate positive by 2050. This means that the city is focused on more than achieving zero emissions. According to the deputy mayor, “Climate positive is more than just a goal, it’s an attitude”. And this attitude has deep historic roots in Uppsala. 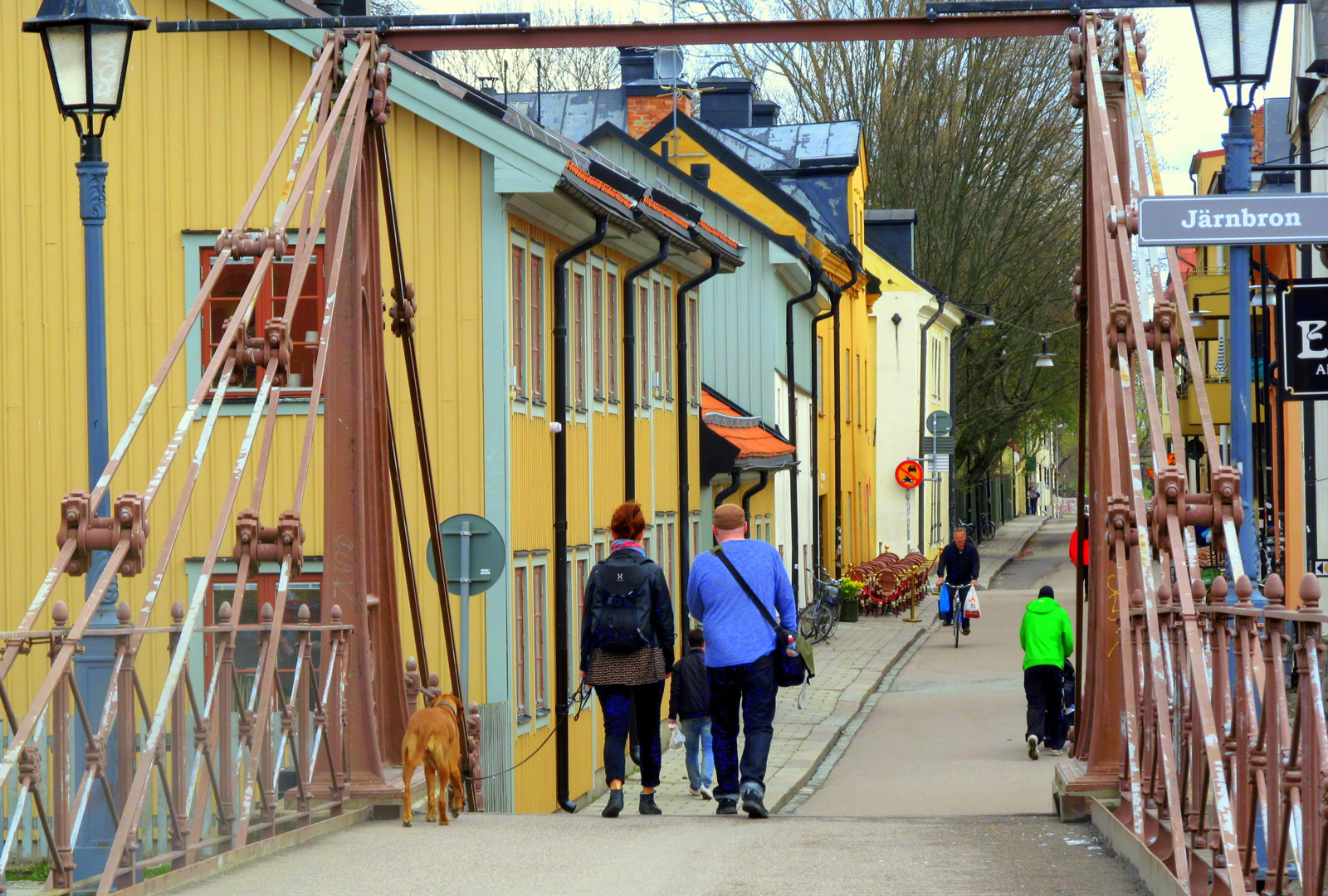