Tangible Ambition – How cities are moving towards 1.5°C and the benefits for their citizens’ health | WWF 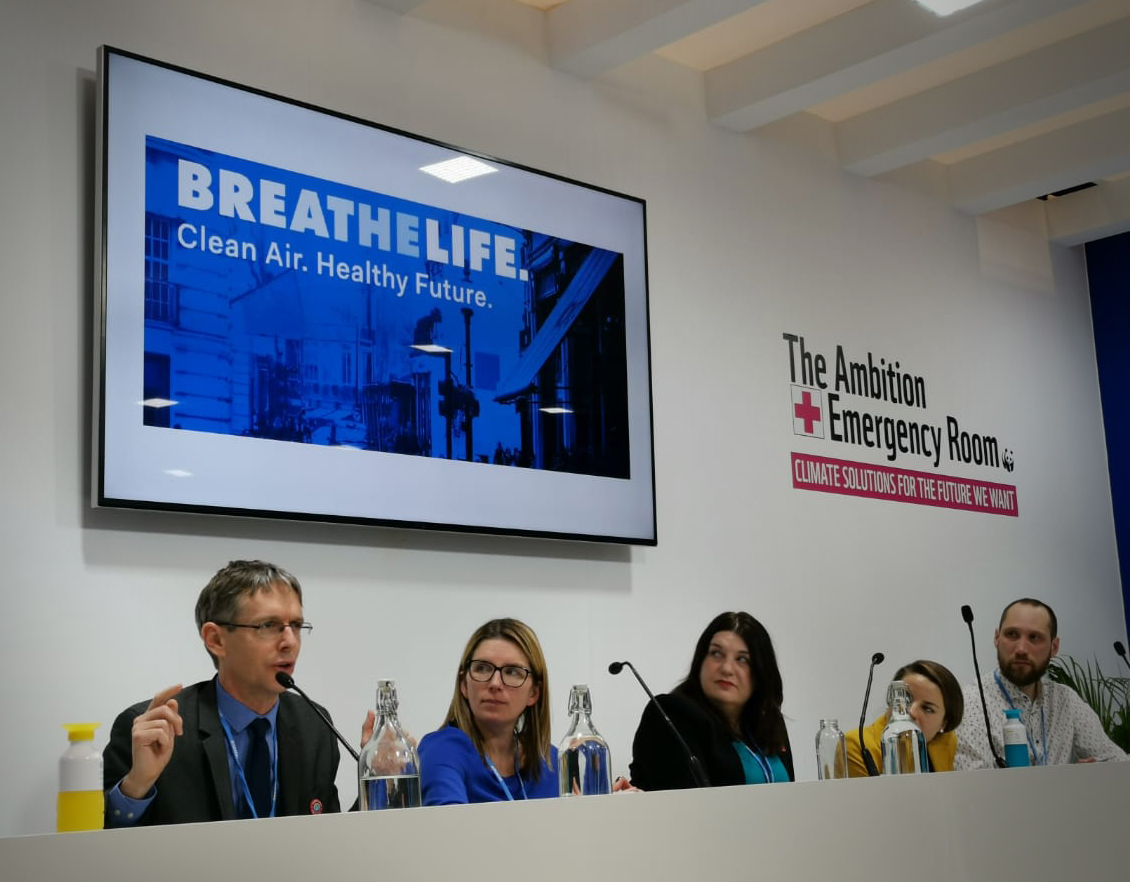