New research shows that the increasing vulnerability of the Mekong delta to floods, salt intrusion and erosion is caused by insufficient sediment in the river not climate-induced rise in sea levels.
Published in the journal Nature Scientific Reports, the findings of the Rise and Fall Project at Utrecht University are clear: the growing threat to the Mekong Delta – and the communities, cities, rice fields and biodiversity that depend on it – posed by higher tides and salt intrusion is almost entirely due to the loss of river sediment because of upstream dams and sand mining in the delta.

Rising tides in the delta have major ramifications for flooding in subsiding and increasingly vulnerable cities, and river bank erosion. While sea level rise and climate change have received most attention in relation to the sinking and shrinking of the Mekong delta, the research shows that in the last 20 years, they have driven less than 5% of these trends.

The primary culprit is direct human intervention in the form of sand mining and hydropower dams.

While offshore tidal amplitude increases by 1.2-2 mm per year due to sea level rise, tidal amplitude within the delta is increasing by 2 cm per year. Salinity in some channels has doubled in the last 15 years. The research shows that this is mainly driven by riverbed incision, which is the result of lack of sediment flowing down the river to the sea.

“The Mekong delta is sinking and shrinking because countries have not factored the paramount role of natural sediment replenishment into their decisions on hydropower and sand mining,” said Marc Goichot, WWF Freshwater Lead in the Mekong.

“We are now working with partners on an ambitious Resilient Asian Deltas initiative, which aims to generate political momentum and financial investment to build with nature – including ensuring sufficient sediment reaches the deltas to stop them from sinking and shrinking,” added Goichot.

While climate change poses grave hazards in the coming decades, it is sometimes difficult to spark action – especially collaborative action involving communities, companies and authorities – since it seems too big to tackle.

However, this research shows that collective actions at local and regional levels to ensure sufficient sediment flow in the river can have a huge direct impact on the resilience of the delta – so that it can cope with today’s threats and be better able to adapt to the coming impacts of climate change. 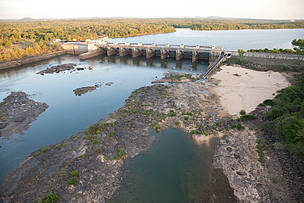 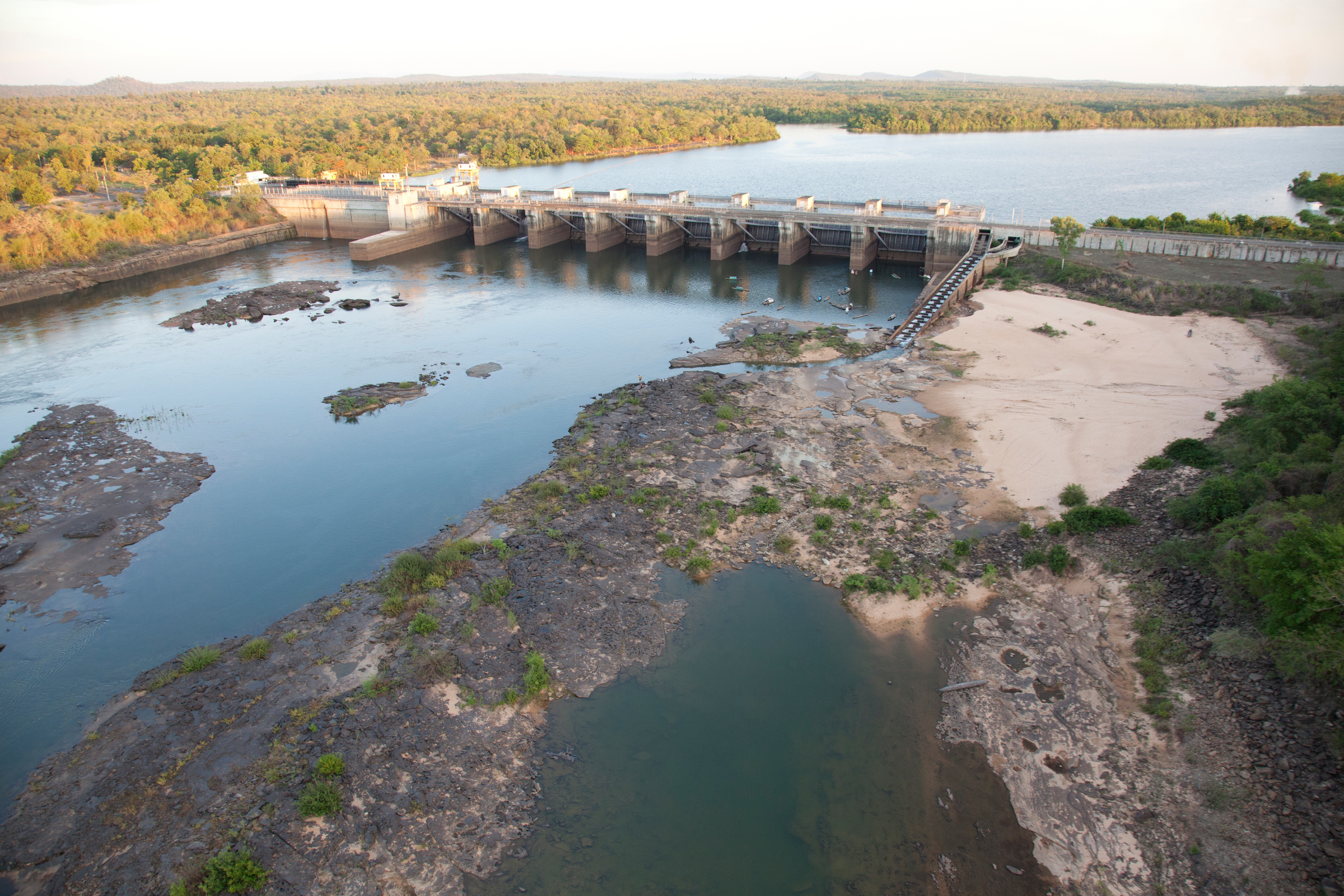 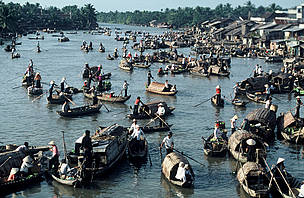 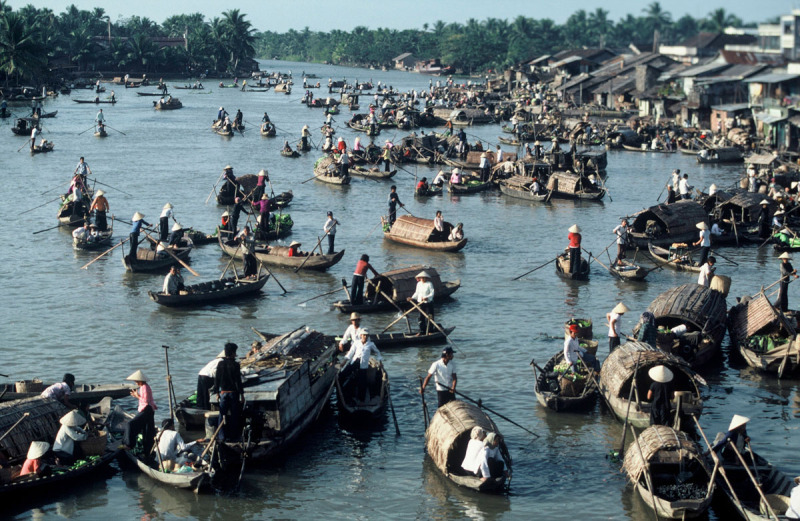 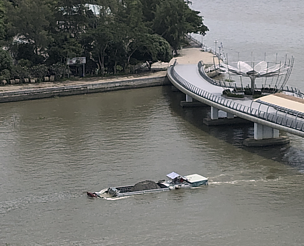 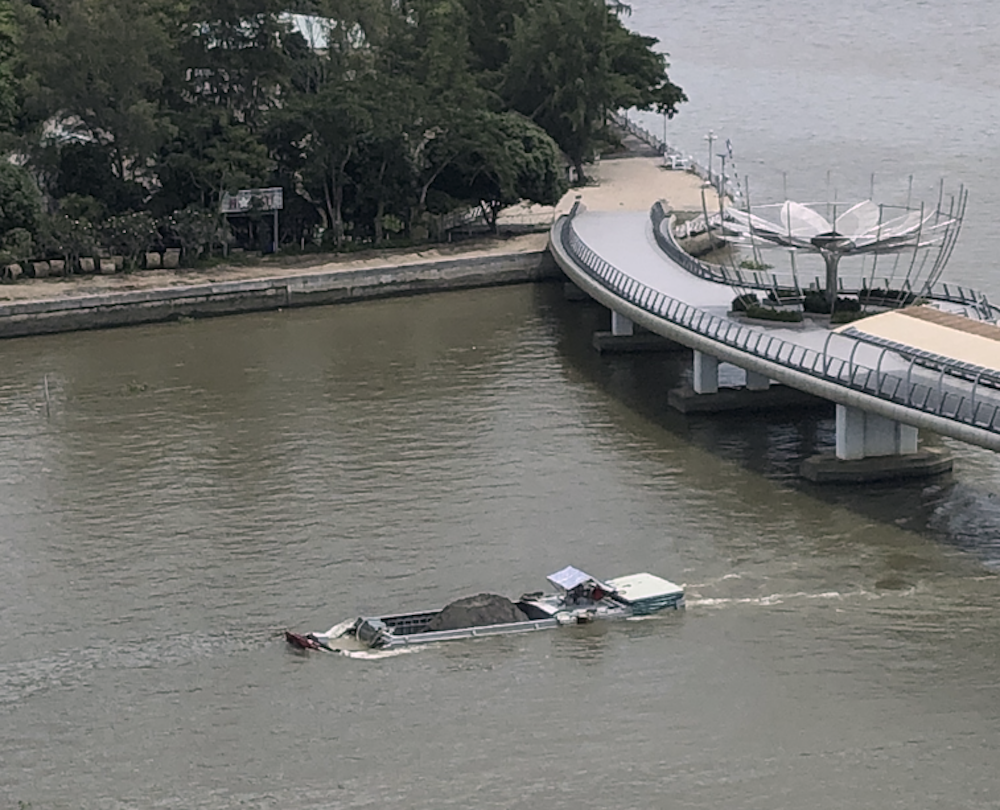