On course for cleaner water: WWF and World Rowing extend partnership to 2024 | WWF

On course for cleaner water: WWF and World Rowing extend partnership to 2024

In a boost to global efforts to reduce water pollution, World Rowing and WWF today announced an extension to their ground-breaking Clean Water partnership, which will see the world’s oldest sporting federation and one of the world’s largest independent conservation organisations work together until 2024.
Announced at the World Rowing (FISA) annual conference in Linz, where the World Rowing Championships concluded on Sunday, the new agreement will see the two organisations build on their joint efforts over the past eight years to raise awareness about the need for action to ensure clean water for people and nature.

With water stress increasing around the world and with 1.8 billion people still being forced to rely on contaminated sources for their drinking water, this unprecedented partnership is more critical than ever.

“WWF is proud to partner with World Rowing, which has been a champion of not just clean water but sustainability within the sporting world, demonstrating the critical role that sports bodies can play in safeguarding the world’s resources for people and nature,” said Stuart Orr, WWF Leader, Freshwater Practice.

“Just as rowers can only triumph by pulling together, FISA and WWF will achieve far more through this partnership than we could alone,” added Orr.

Under the expanded partnership, the two organisations aim to inspire the millions of people within the global rowing community to take action on critical freshwater issues, particularly to support efforts to protect and restore clean flowing rivers.

“The world’s rowers support this campaign because clean water is vital for our sport, but mainly because they know that polluted water resources are a matter of life and death – and that they can help to make a difference.”

WWF and World Rowing are also collaborating to build a world-class River and Rowing Centre on the banks of the Kafue River in Zambia. The KRRC will establish a regional hub where communities, scientists, conservationists and decision-makers will come together to better understand, manage, sustainably use and enjoy the freshwater resources they depend on.

The centre will also become a permanent base for the development of rowing and sport in Zambia, with outreach to other southern African countries.

Along with promoting cleaner water around the world, World Rowing became the first sporting body to pledge to protect World Heritage sites and their buffer zones in 2018. Recently, it also joined the United Nations Framework Convention on Climate Change (UNFCCC) Sports for Climate Action initiative, which calls on sporting organisations to acknowledge the contribution of the sports sector to climate change and their responsibility to strive towards climate neutrality for a safer planet. 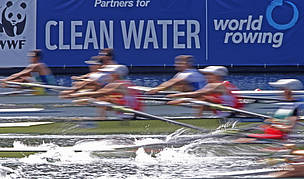 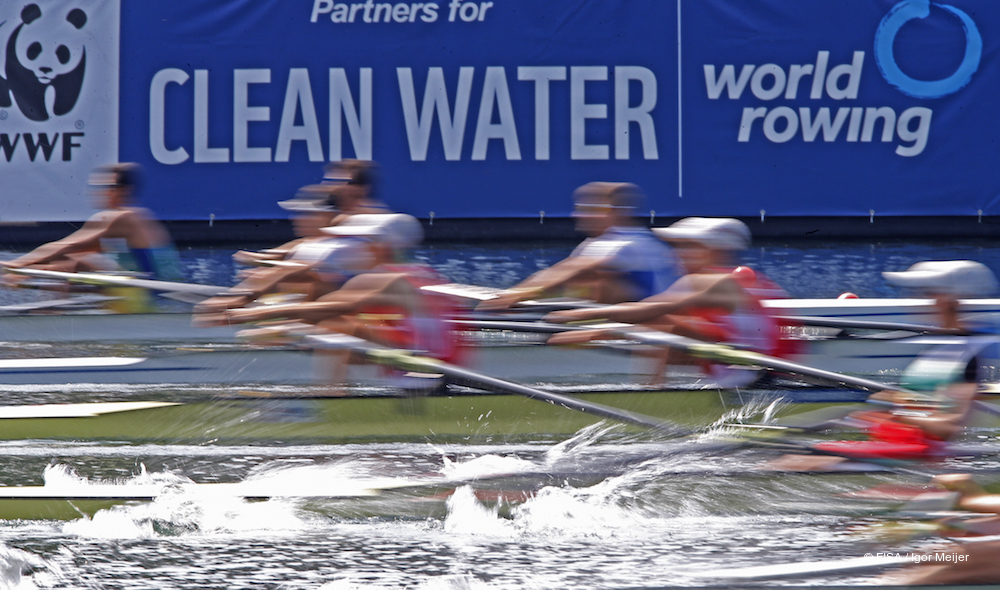 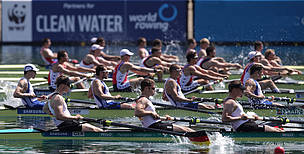 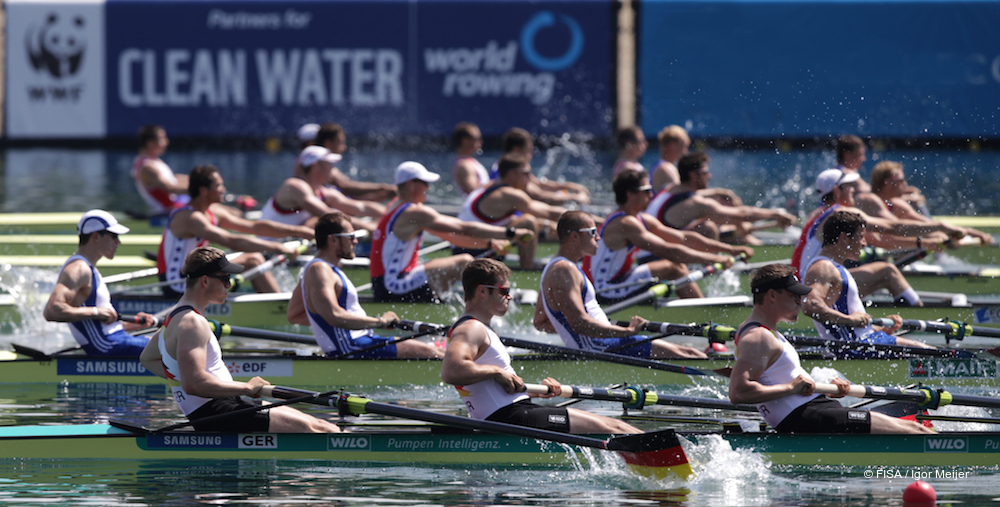 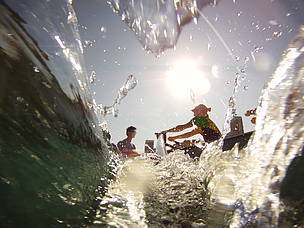 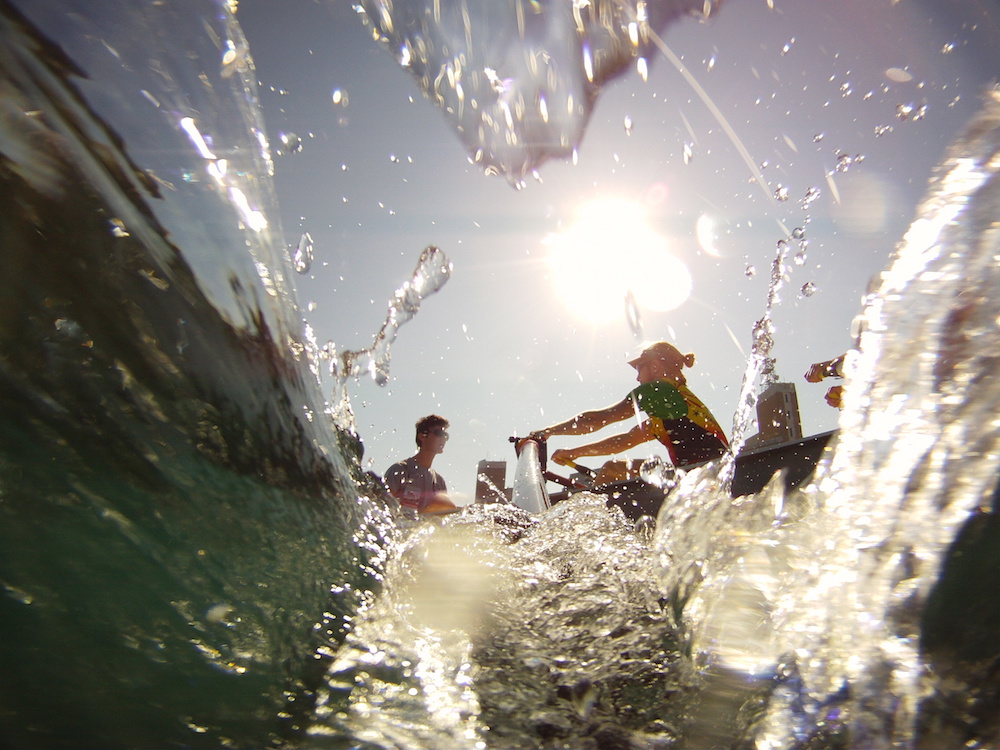