According to the report, Europe is making insufficient progress across nearly all policy areas, from nature conservation to climate action, failing 29 out of the assessed 35 indicators. It also emphasises the tremendous harm to human health and well-being caused by environmental degradation and pollution, and warns that a ‘great acceleration’ of climate change, which would trigger the collapse of critical ecosystems, could severely disrupt nature’s ability to sustain the needs of humans, such as supplying food, clean water and fertile soils.

“The science is clearer than ever: We are in the process of destroying the very ecosystems that sustain humanity. At the EU level, the promised European Green Deal could help turn the tide, provided that the Commission makes bold proposals for far-reaching reforms and increases the EU’s ambition on climate action and nature restoration - well beyond what is on the table right now," said Ester Asin, Director of the WWF European Policy Office. "EU governments must also rise to the challenge and provide strong support on delivering the European Green Deal. Member States must demonstrate through concrete actions that they have heard the citizen protests which have dominated much of this past year.”

For WWF, the European Green Deal must pass five tests in order to provide an effective response to the biodiversity and climate crises. Notably, it should include an ambitious climate law with an emissions reduction target of 65% by 2030 and climate neutrality by 2040 - to be agreed well before COP26 in November -, as well as strict and legally binding commitments on biodiversity to jump-start the restoration of nature across Europe. Beyond new measures, existing laws must be used to their full potential, which is currently not the case. According to the EEA, full implementation of the existing EU policies would take Europe a long way to achieving its environmental goals up to 2030.

“Much of the legislation we need is already in place, but Member States are dragging their feet on implementing long-standing EU environmental laws such as the Birds and Habitats or the Water Framework Directive,” said Ester Asin. “The Commission must apply a ‘zero tolerance’ stance by using all available tools to enforce EU legislation.” 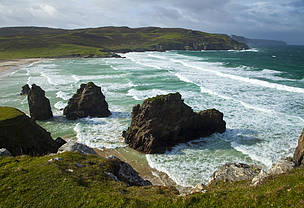 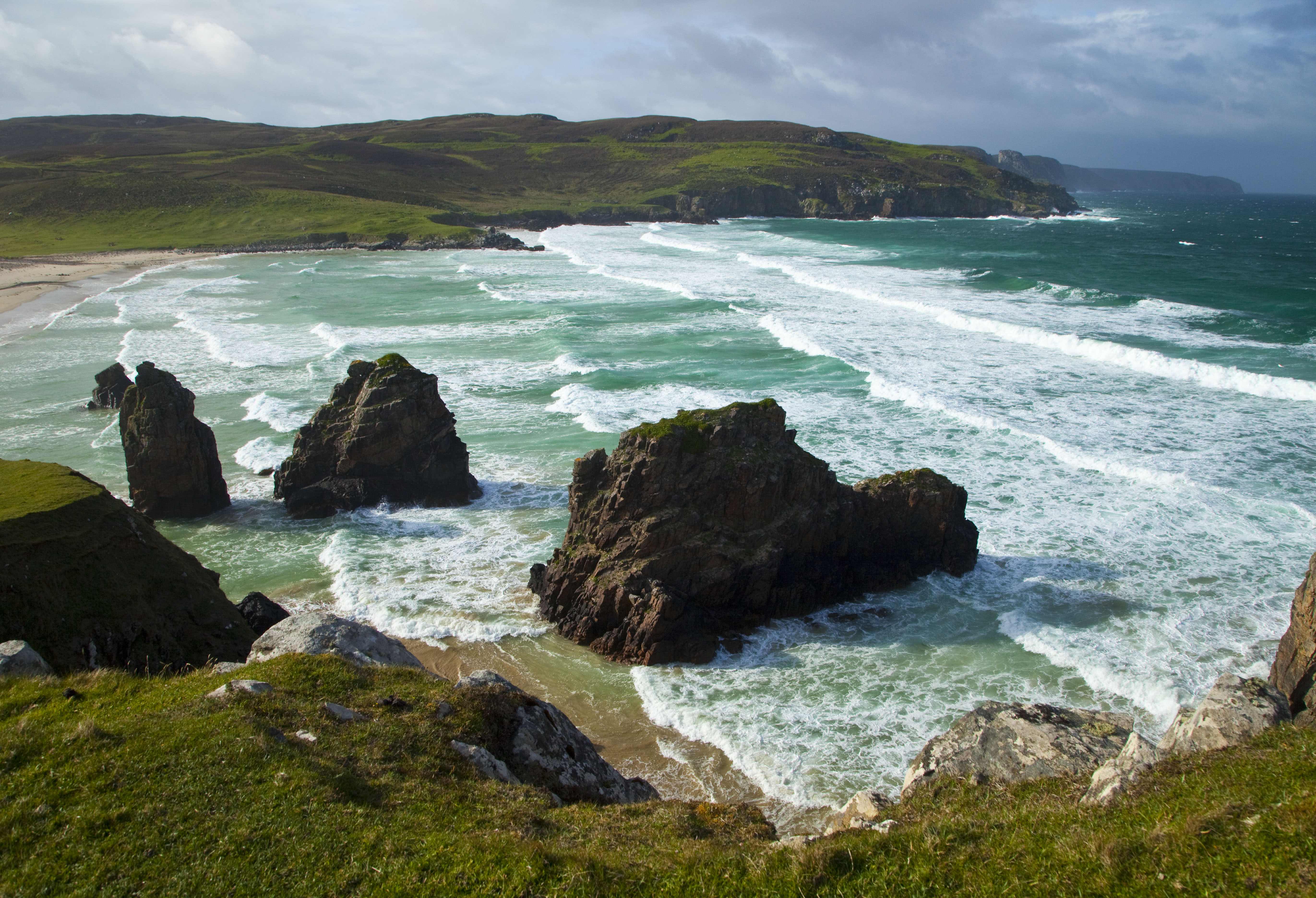