Top DJ and WWF team up to #beatplastic in oceans.
Zeist, 16 December 2019 - World-famous DJ, Armin van Buuren, and WWF are joining forces to motivate millions of people to join the movement to stop plastic waste being dumped in oceans. WWF is proud to announce that as Global Oceans Ambassador, Armin will contribute to the worldwide #BeatPlastic campaign.

Armin van Buuren says: “In between tours, I visited several WWF projects on Bali. There I could see with my own eyes how beautiful animals like turtles are affected by plastic pollution. These experiences opened my eyes and made me realize how much aid is needed. For years, I have been bringing people together through music. That’s my way of making the world a little better. Besides being a DJ and producer, I am also a father and I want to give my kids the world they deserve, a world that not only they can appreciate, but one that can be enjoyed by many generations to come.”

The DJ adds: “The WWF’s inspiring message of nature conservation appeals to me as a father, a person and a public figure. I’m proud to announce we are joining forces and that I can call myself a Global Oceans Ambassador.”

The top DJ and the nature organization intend to draw upon the #BeatPlastic campaign to mobilize Armin’s millions of fans, followers and supporters to stop plastic pollution. Urgent action is needed because at present, 8 million tons of plastic are dumped in the oceans each year.

Eradicating disposable plastic
As WWF ambassador, Armin is going to be active on various fronts. One of his projects is to ask his fans to sign the WWF petition, which calls on world leaders to draft an international binding UN treaty, containing concrete steps to stop plastic pollution. Armin is also going to set the right example by making his A State of Trance events plastic-smart.

Coordinated approach
Marco Lambertini, Director General, WWF International is delighted with the news of Armin being named WWF Global Oceans Ambassador: "Our Oceans are in crisis, threatened by climate change and overfishing, but also plastic pollution, which is set to double by 2030. Addressing this requires a concerted approach involving business, government and the public. Together with leading personalities like Armin we can inspire millions of people around the globe to speak up to ensure that plastics never become waste.” 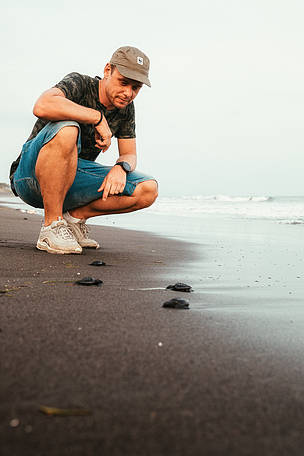 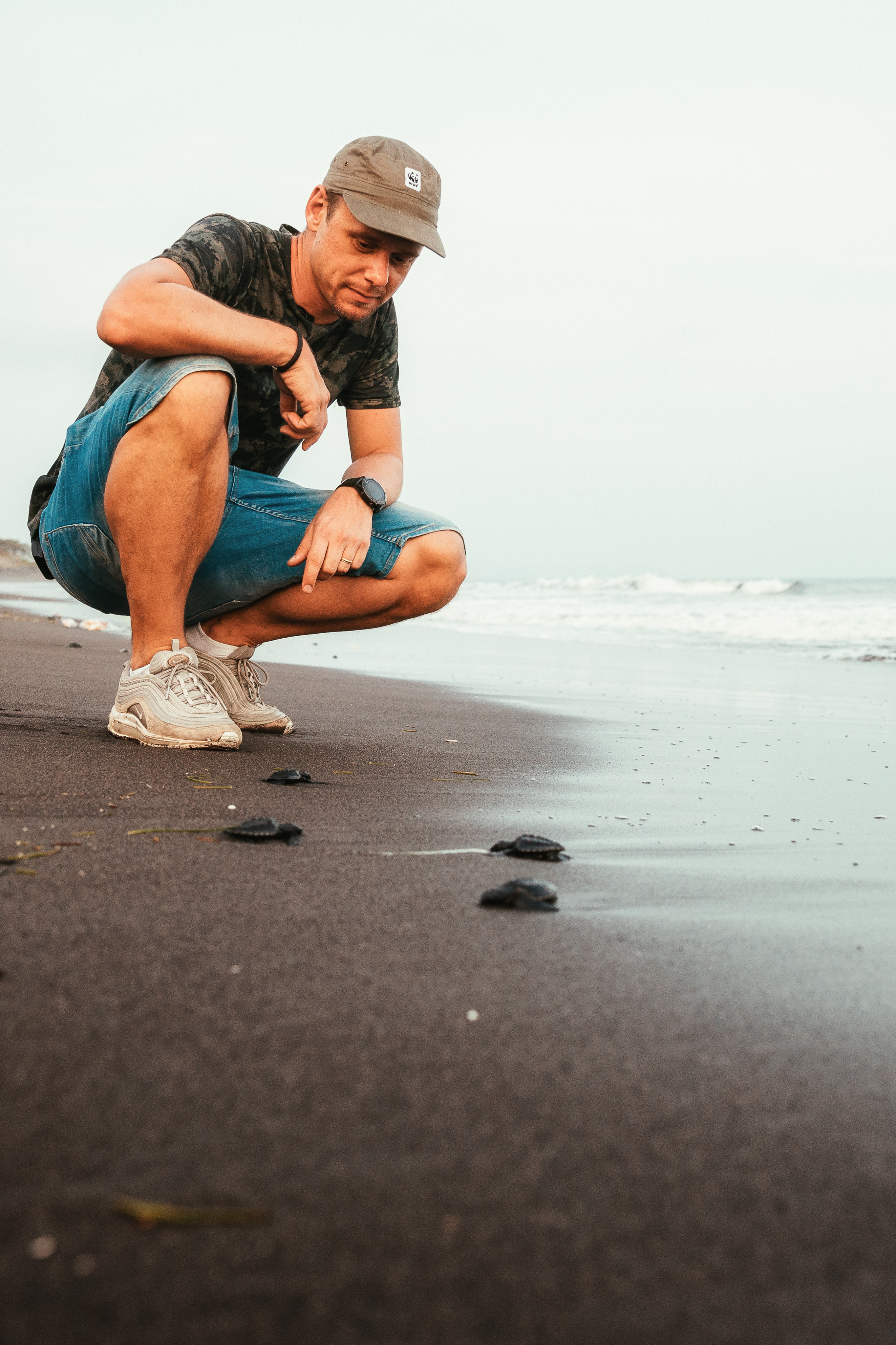