Half the world’s coral reefs have already been lost, and those that remain are under greater pressure than ever before. Local threats – including pollution, overharvesting and destructive extraction of fish and corals, and unsustainable coastal development – are now compounded by global climate change. As the ocean warms and acidifies, we’re seeing the most rapid decreases in the extent of coral cover ever recorded. Climate models project that, even if the average global temperature rise is limited to 1.5°C, 70-90% of tropical coral reefs will be lost by 2100. At 2°C or above, almost none will survive.

To save coral reefs, and all they provide to people and nature, we need to address climate change. Without strong action to eliminate greenhouse gas emissions and achieve the Paris climate agreement targets, coral reef conservation interventions will be in vain.  But at the same time, we need to focus on protecting those reefs that have the greatest potential to survive in a warming ocean and to act as source reefs from which corals can regenerate in the future. In particular, that means supporting the handful of developing countries where most climate-resilient reefs are found, and especially the human communities on the frontline.

The Coral Reef Rescue Initiative presents a rescue strategy to conserve the world’s rapidly deteriorating tropical coral reefs. The widespread loss of reefs is fast becoming a major crisis. This response uses the best available science and knowledge to target the least exposed yet most connected coral reefs in the face of climate change in a rapidly changing climate. It recognises that the vast majority of these reefs are in places where local communities are facing poverty and associated challenges to their food and livelihood security. Based on a strong collaborative effort by experienced partners, the Initiative will provide the resources and political will to support those communities in saving these key regenerative reefs. Thereby securing the futures of 70% of the identified resilient reefs that would otherwise be lost and the wellbeing of over 250 million people.

The Initiative is led by a WWF, in partnership with WCS, Rare, CARE, Blue Ventures and University of Queensland, and on the 11th of Dec 2019 we will be formally welcoming the governments of Fiji and Indonesia, and Vulcan Inc.  into the partnership. 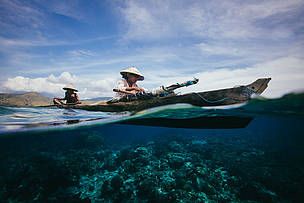 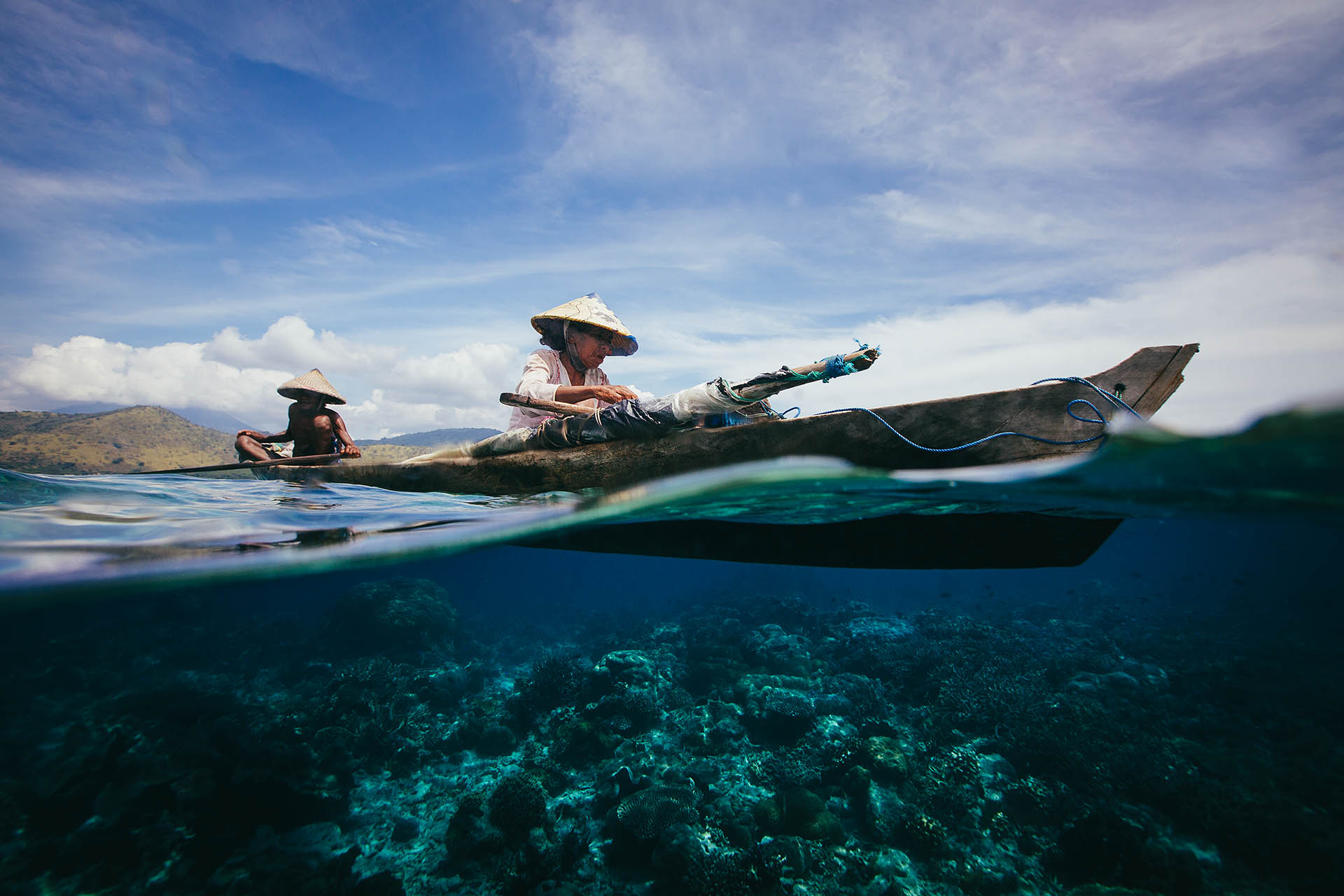