Sport's Responsibility to Our Planet | WWF

Sport's Responsibility to Our Planet

Vanquishing high mountain cols in the Tour de France. Going the distance in Sweden’s Vasaloppet cross-country ski race. Conquering the icy face of the Eiger. Mastering the seas in the Volvo Ocean Race. All feats of daring, courage, skill and endurance. And all awe-inspiring examples of how we, as a species, are drawn to test our wit, will and strength in sporting endeavour in the natural environment.

Nature and sport are inextricably connected, and nature’s role and a competitor’s response, often decisive in the outcome of an event.

Our greatest tournaments and events rely on energy, infrastructure and resources that are nature’s bounty. We depend on it.

Our use of resources will impact both the environment and sport itself. Energy use alone is telling. While methodologies are not consistent, the carbon footprints — a proxy for impact on the global climate — of the London 2012 Olympic Games (3.3MtCO2e), the 2014 Brazilian Football World Cup (2.7MtCO2e) and the Rio 2016 Olympic Games (3.6MtCO2e) are significant. Combined with spectator travel, land use change, facility construction, pitch irrigation, chemical treatment, catering and so on, sport’s environmental impact is considerable.

WWF’s Living Planet Index shows us that human activity and resource use have grown so dramatically since the mid-20th century that we are endangering key environmental systems. Global temperatures are more than one degree Celsius above pre-industrial averages, and 16 of the 17 warmest years on record have occurred since 2001.
These changes are partly caused by a sporting economy valued at approximately 1% of global GDP. And in turn, they impact sport.

Climate change threatens the viability of winter resorts while record-breaking heatwaves affect athlete health and performance at summer events. Deteriorating water quality in oceans, rivers and lakes is negatively affecting sports like swimming, surfing, rowing, canoeing and sailing. Sport both impacts and is dependent upon nature. And with impact and dependency comes responsibility.

Sustainability Initiatives Across the Sports Industry

Sport’s status as a beloved entertainment form has perhaps shielded it from the scrutiny felt by other economic sectors. But it is time now for sustainability to play a central role in sport.

In Europe, there are already many examples of good practice. European sporting mega-events are increasingly driving sustainable regeneration, as pioneered by London 2012’s One Planet Olympics. Sporting innovation, such as cutting-edge technology in Formula E motor racing, is quickly being adopted in road vehicles.

Sport is frequently behind best practice in corporate sustainability but the challenge is not only surmountable, it is an enormous opportunity. The Olympics are frequently described as the world’s largest media event, with Rio 2016’s audience estimated at 3.7 billion. Sport’s capacity to cross boundaries, bridge divides and inspire people is unique.

Through it, not only can we bring businesses, governments and communities together to advance sustainability, we can also work with global media to communicate sustainability through sport and inspire billions of fans.

For WWF, this is an opportunity to reach audiences that extend far beyond our normal constituency. For sport, it is a change to develop a new dimension of aspiration and engagement that puts nature front and centre.

Setting off from Europe in October last year, the Volvo Ocean Race does just this. It has a UN Clean Seas ‘Turn the Tide on Plastic’ branded boat supported by media partner Sky Ocean Rescue and dedicated to ocean health, as well as an on-board ocean quality sampling programme.

Playing For Our Planet

At WWF, we have actively engaged with the sports sector for over two decades and have enjoyed a great variety of productive relationships with sports events, federations, clubs and teams.
We don’t hesitate to campaign if sport is damaging the natural environment. We are currently doing this through our ‘Together, Saving Our Shared Heritage’ campaign against the violation of the Western Caucasus World Heritage site at Sochi and the illegal expansion of the Bansko ski resort in the Pirin National Park, a World Heritage site in Bulgaria.

But when we see an opportunity for constructive and transformational partnership in support of nature and sustainability, we are quick to engage. Our contributions to bid plans for the London 2012 and Paris 2024 Olympics have shaped what will be regarded as blueprints for future sustainable sporting megaevents. Our Clean Water alliance with FISA, the World Rowing Federation, has resulted in sector-leading environmental policies, including the first-ever sports federation pledge to do no harm in World Heritage sites. And through our ten-year partnership with UEFA, we have advised on sustainable event best practice and tournament bidding criteria, including for Euro 2020, and presented to UEFA staff sustainability champions.

Sport is certainly not the worst sector when it comes to environmental impact but there is still much to do. Sports organisations should aspire to and inspire best practice in corporate sustainability, creating robust policies and strategies, making public commitments and assigning board-level responsibility. And at WWF, we look forward to collaborating with many of you in Europe to accelerate sustainability in the sector.

As sporting men and women, it is in our nature to compete, to challenge, to win — but also to show respect, embody fair play and take responsibility. In and through our games, we should show nature and life on Earth the same regard we show each other, for that it is the essence of who we are and what we do.

We are as dependent upon nature’s gifts as we are on our friends, family, fans and team-mates. And it is time that we truly started playing for our planet.

Take a look at the UEFA-WWF ‘Playing For Our Planet’ report here. 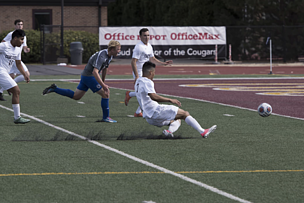 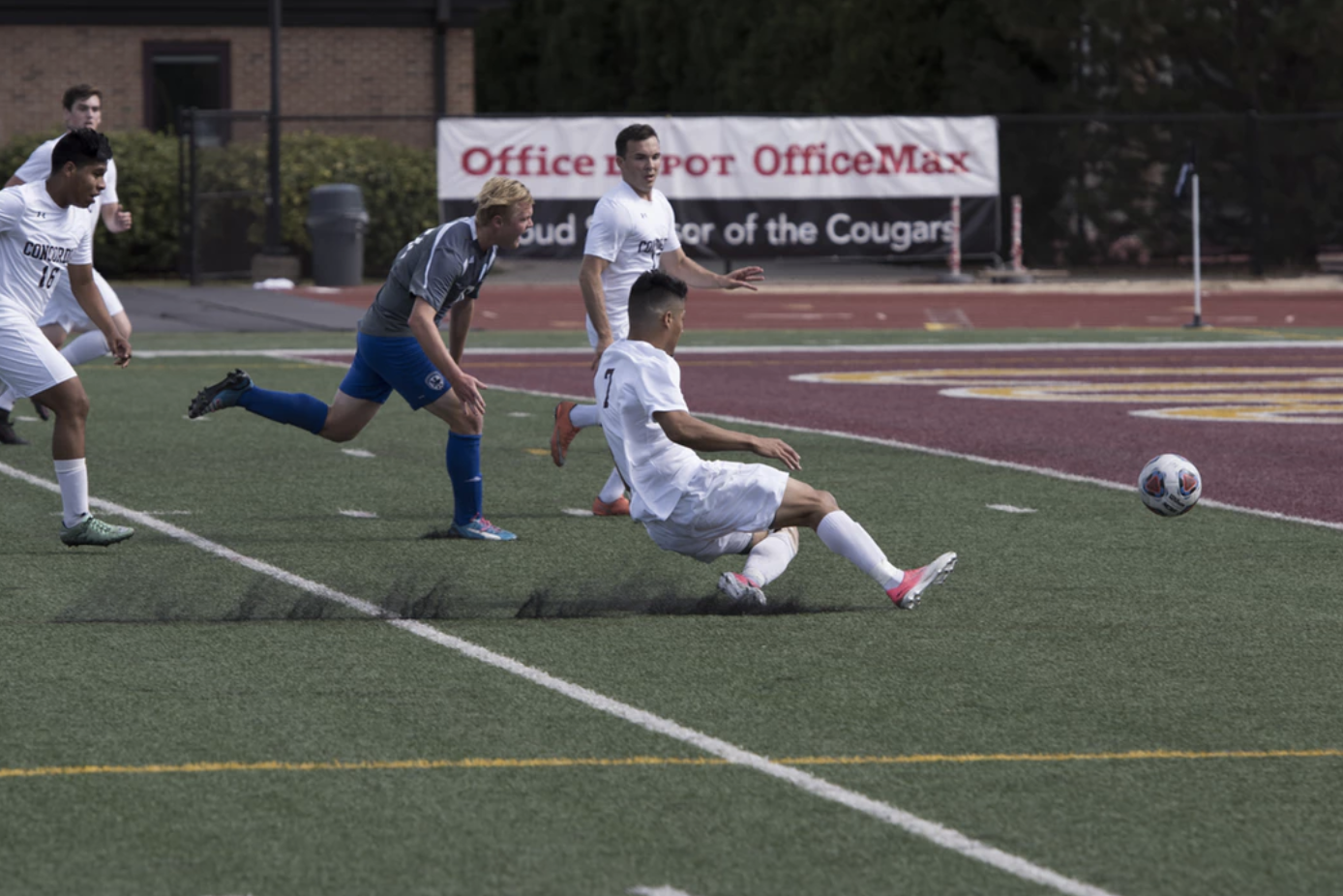