FSC certified area in Argentina increases by 70 per cent | WWF

FSC certified area in Argentina increases by 70 per cent

One of the five largest producers of forestry products worldwide, Arauco employs more than 13,000 staff and has 30 production facilities across Chile, Argentina, Brazil and Uruguay. In all, it manages some 1.6 million hectares of plantations and a further 389,000 hectares of native forest.

Arauco’s contribution adds almost 188,000 hectares of FSC-certified forest to Argentina’s total. Of the addition, 99,000 hectares are plantations, while the remaining 88,000 are natural forest.

In Argentina, Arauco announced its intention to pursue FSC certification in 2002 when it stopped conversion of native forest to pine plantations. This led to significant changes in the company’s culture and its relationship with civil society, as it sought to shake off a legacy of conflict between the forestry industry and environmental and social organizations in parts of South America.

In Chile, Arauco invited the views of 80 civil society organizations in a series of forums on how it could best achieve the aims of conservation, and improve working conditions and community relations, which underpin FSC standards. The company implemented more than 40 proposals from these forums.

"This is a substantial contribution to the conservation and sustainable use of the Atlantic Forest. Its effects will multiply as other companies analyse the possibility of becoming certified. And we hope that it will also increase society’s knowledge of – and support for – FSC certification," said Manuel Jaramillo, Conservation Director at FVSA.

In Argentina, standout terms of Arauco’s FSC certification include: The PPSA, an important initiative in forest conservation, comprises five countries and six WWF Priority Places along with other WWF ecoregions. It unites WWF organizations in Brazil, Chile, Colombia, Argentina (through FVSA), and Uruguay (through Vida Silvestre Uruguay) under a common mission: to influence and trigger changes in the plantation sector and the pulp and paper industry to contribute positively towards maintenance and/or enhancement of ecosystems and communities.

"Arauco’s certification in Argentina contributes to PPSA’s goal of identifying, managing and monitoring 1 million hectares of HCVs due to pulp production and of ensuring that 50 per cent (12 million hectares) of forest plantations in WWF’s Priority Places and ecoregions in South America are FSC certified by 2020," said Cecilia Alcoreza, PPSA Coordinator and Forest Programme Officer, WWF-Chile. 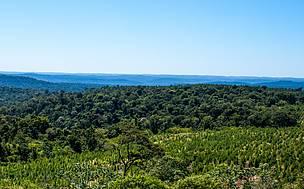 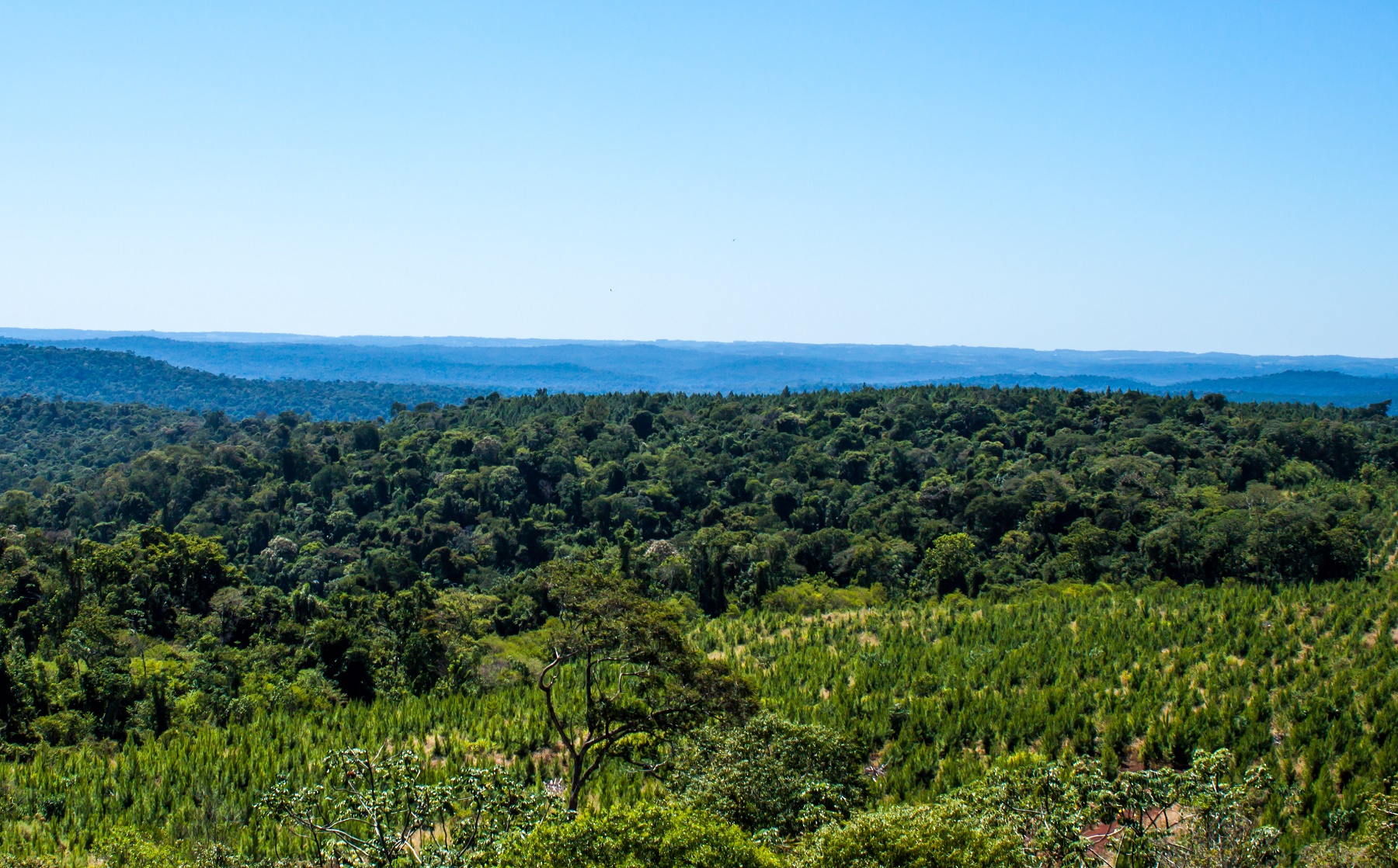 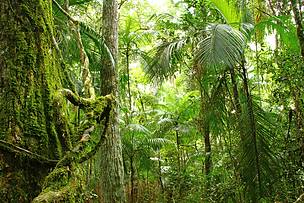 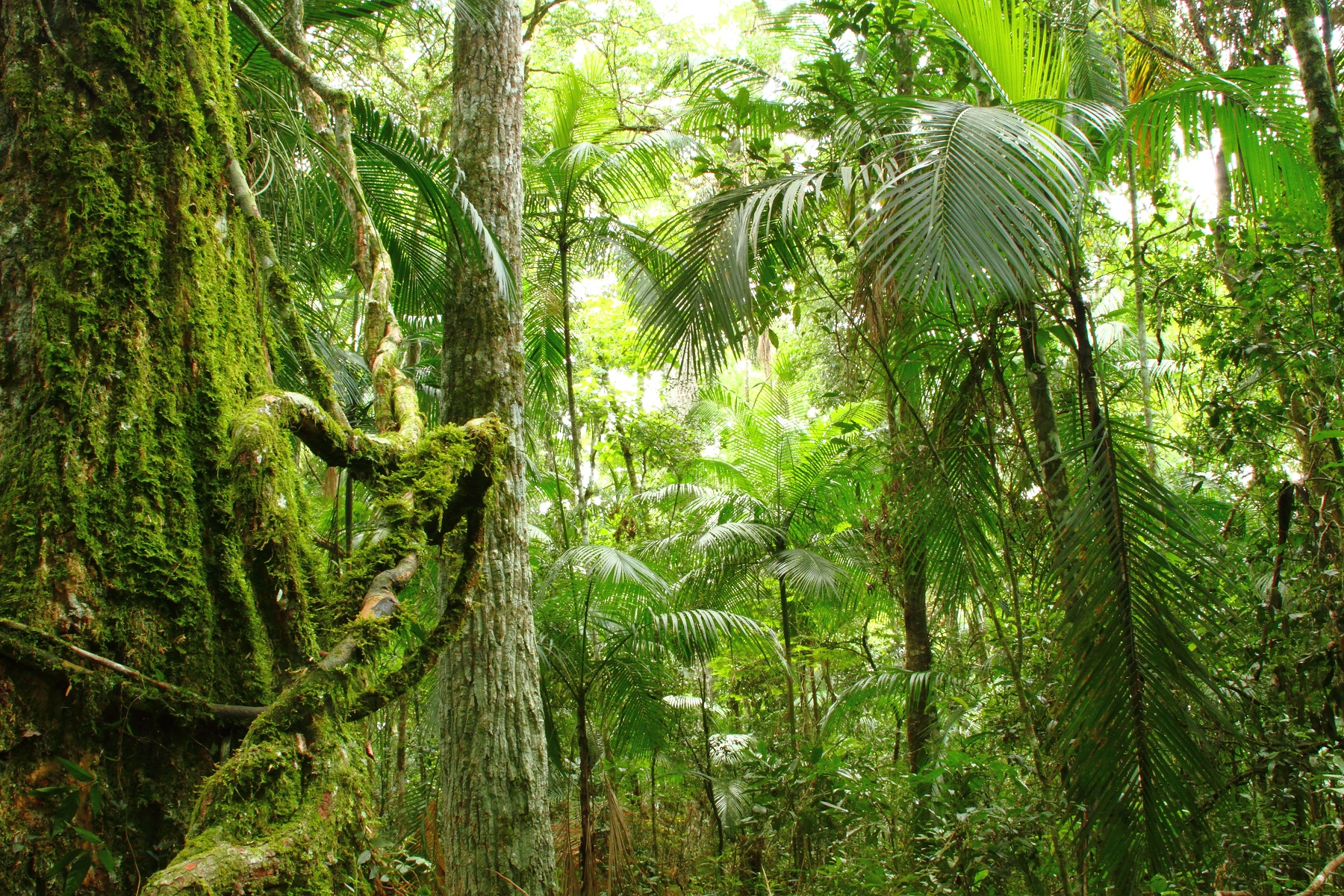