Community monitoring and peace in Colombia

"We can take those experiences to our communities and we can tell them that we’re not alone.”
In a May workshop, representatives of 21 indigenous, afro-descendent, and peasant communities from nearly every region in Colombia came together to share their experiences in conserving and monitoring their natural resources.

Hasbleidy Lugo Osorio, a community leader from Caquetá, emphasized the importance of being able to meet directly with other community representatives. “[It] strengthen[s] us as leaders to interact with other organizations from our country. Now, we can take those experiences to our communities and we can tell them that we’re not alone.”

The central theme of the WWF-facilitated workshop was connection, a priority highlighted by its distinct but related goals: to share tools and methodologies communities can use in their monitoring efforts; to facilitate connections between communities, who face similar issues across their disparate geographies; to encourage dialogue between communities and institutions in order to link local monitoring to the National Forest and Carbon Monitoring System; and to enhance the national visibility of these local efforts.

“It’s important for communities to be recognized for their efforts in forest conservation… These workshops allow us to strengthen and make visible the experiences of communities in their territories, where the support of government and international cooperation are key factors,” said Adriana Yepes, FAO technical expert from the UNREDD Program.

For Leonardo Molina Suarez, from the Colombian Ministry of Environment and Sustainable Development (MADS), the workshop was “invaluable.”  Called by MADS and organized by UNREDD+ and WWF-Colombia, its timing reveals a national shift in approach tied to both environmental goals and the peace process.

According to UNREDD+ figures, 54% of the remaining forests in Colombia can be found in territories to which afro-descendent and indigenous communities hold legal title, and forests often play a crucial role in community livelihoods.  Despite that importance, deforestation is on the rise in parts of Colombia as newly arrived actors clear land for agriculture, ranching, illegal mining, or narcotrafficking in areas that had previously been under the control of the FARC and therefore largely inaccessible.

To counter that deforestation, Colombia has started a participatory process to define targeted policies and laws, including the construction of a Comprehensive Strategy for Deforestation Control, with communities featuring as major actors.  This process is supported by UNREDD+ Colombia and a host of other organizations, including WWF, GIZ, World Bank’s Forest Carbon Partnership Facility, Fondo Acción, The Nature Conservancy, Fundación para la Conservación y el Desarrollo Sostenible, Fundación Natura, Environment and Society, and Rights + Resources Initiative.

The Norad-funded workshop in Florencia was one space created through this process to facilitate community participation in the development of initiatives under the National Anti-Deforestation policy in support of the larger peace process. By supporting community based forest management, government officials hope to support sustainable community livelihoods with targeted government efforts and investments. Empowering communities to monitor their natural resources through this management model will also help them make better informed land-use decisions and help catch illegal deforestation more quickly.

As more territory becomes accessible under the peace process, communities will be valuable partners in forest monitoring and anti-deforestation efforts.  Workshops like the one in Florencia intend to make that partnership as effective and beneficial as possible, for communities and institutions alike.

“This space offers an opportunity for government institutions and international cooperation agencies to discuss with participants how they value their forests, mountains, and other natural resources.  There is a lot of information about what institutions should, or shouldn’t, do in order to make national monitoring a more participatory process,” said WWF’s Maria Fernanda Jaramillo, who facilitated the meeting.

“Being able to speak directly with community representatives can sometimes be a good check for national or international actors, to make sure their efforts are in line with the actual needs of the communities on the ground.” 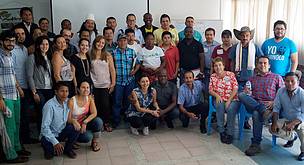 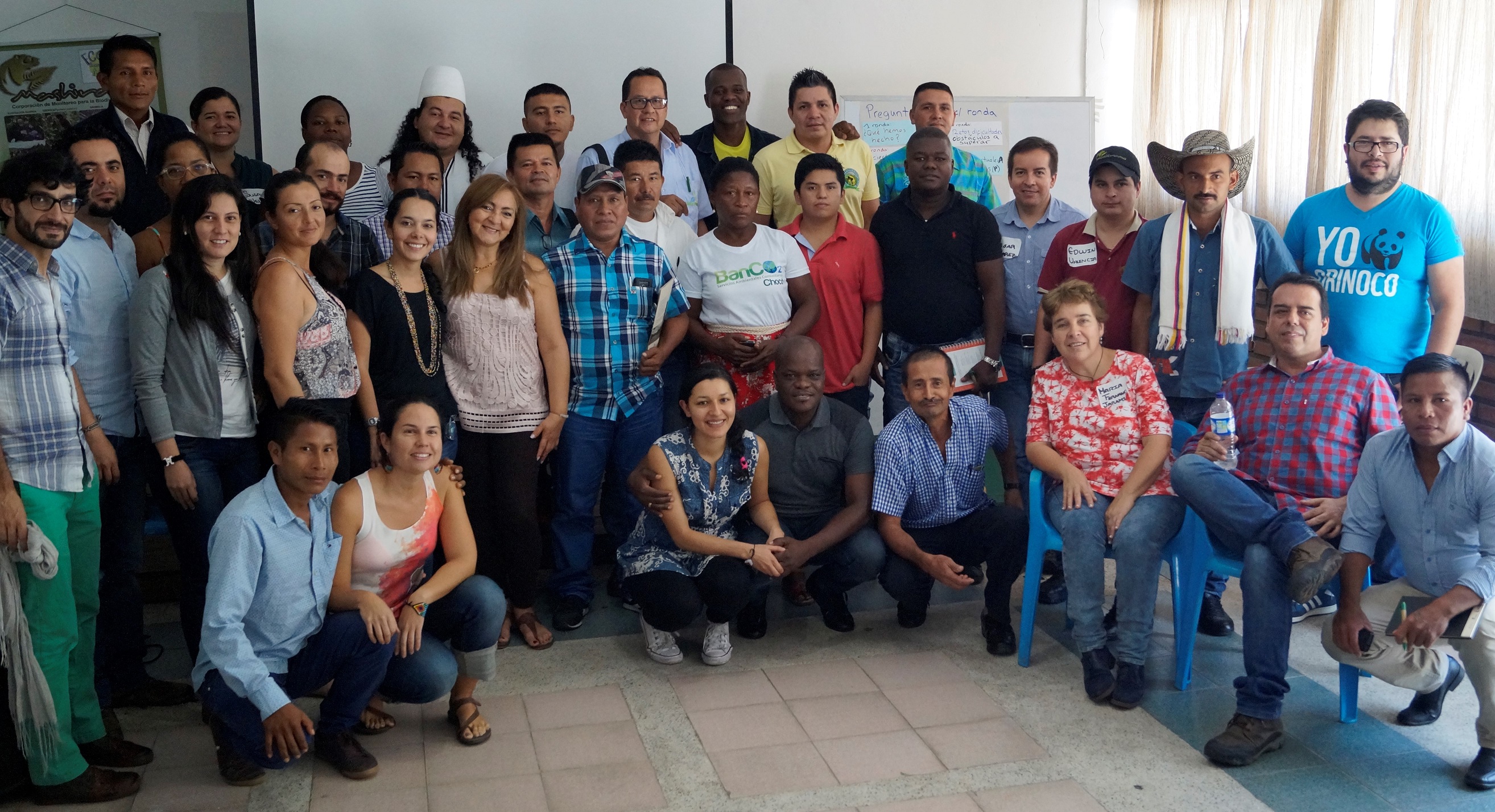