With thousands of hydropower dams planned across the globe, including here in the Greater Mekong region, a new report from WWF and The Nature Conservancy demonstrates how renewable energy can solve the world’s climate and energy challenge without sacrificing its remaining free-flowing rivers and the diverse benefits they provide to people and nature.
Bangkok, Thailand, 13 May 2019 - Launched on the eve of the World Hydropower Congress in Paris, Connected and Flowing: A renewable future for rivers, climate and people details the transformations that are already underway and how the world can capitalize on these opportunities to achieve sustainable power systems.

This is extremely evident in the Greater Mekong region, home to the Irrawaddy, Salween and Mekong Rivers. The Mekong is the world’s most productive freshwater fishery and  delivers vital sediments to the Mekong Delta, a crucial part of Vietnam’s economy and regional food security, and home to 21 million people.

Hydropower has been a primary source of electricity for Mekong countries, but studies show that a continuation of the current hydropower trajectory would cause the loss of nearly half of migratory fish biomass and result in more than half of the delta being underwater by the end of this century.

However, recent studies have shown that low carbon, low cost power systems such as solar and wind can be introduced that do not require dams on the mainstem and the few remaining free flowing major tributaries.

“The Mekong, Irrawaddy and Salween Rivers are critical for the food security, livelihoods and homes of millions of people and are home to iconic species like giant catfish and Irrawaddy dolphins,” said Marc Goichot, Water Lead for WWF-Greater Mekong. “By investing in solar and wind power now, we can provide power and income to those millions of people at a lower overall cost and without the dangerous side effects of large scale dams like the proposed Sambor and Stung Treng dams.”

With contributions from multiple academics, the report found that accelerating the renewable energy development could prevent nearly 165,000 km of river channels from being fragmented, while still helping to limit global temperatures to below a rise of 1.5⁰ C. Along with tackling climate change, this would help slow the catastrophic decline in freshwater species populations, which have fallen by 83% since 1970.

While massive renewable energy development will not signal an end to hydropower development, it does herald a significant reduction in new dams and a shift towards low-impact projects, which support the expansion of solar and wind – such as retrofitting existing hydropower dams, adding turbines to non-powered dams, and off channel pumped storage.

The potential of utility-scale, low-impact wind and solar – on converted lands, such as agricultural and degraded land and rooftops – represents the equivalent of 17 times the renewable energy targets that countries have committed to under the Paris Climate Agreement and should allow almost all countries to achieve power systems that are low carbon, low cost, and low impact on nature. For example:

The report calls for governments to create competitive frameworks to accelerate the renewable revolution. Governments should also reassess their existing hydropower plans by factoring in the full value of rivers – including the ecosystem services they provide – and considering lower impact alternatives. Meanwhile developers and financiers should support more comprehensive planning to develop a pipeline of lower-risk projects.

Notes for the editor:
The full Connected and Flowing: A renewable future for rivers, climate and people as well as the stand alone Executive Summary can be downloaded here

Photos can be downloaded from TNC and WWF

Key facts and figures: About WWF
WWF-Greater Mekong works on conservation initiatives through country programmes in Cambodia, Laos, Myanmar, Thailand and Vietnam. WWF-Greater Mekong’s mission is a future where humans live in harmony with nature. The Greater Mekong is home to some of the planet’s most endangered wild species, including the tiger, saola, Asian elephant, Mekong dolphin and Mekong giant catfish. A total 2,681 new species of plants, birds, mammals, fish, amphibians and reptiles have been discovered in the Greater Mekong since 1997. To learn more about WWF’s activities, please visit us at greatermekong.panda.org 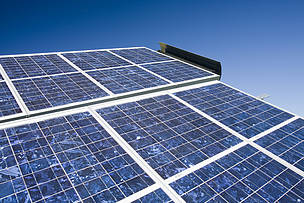 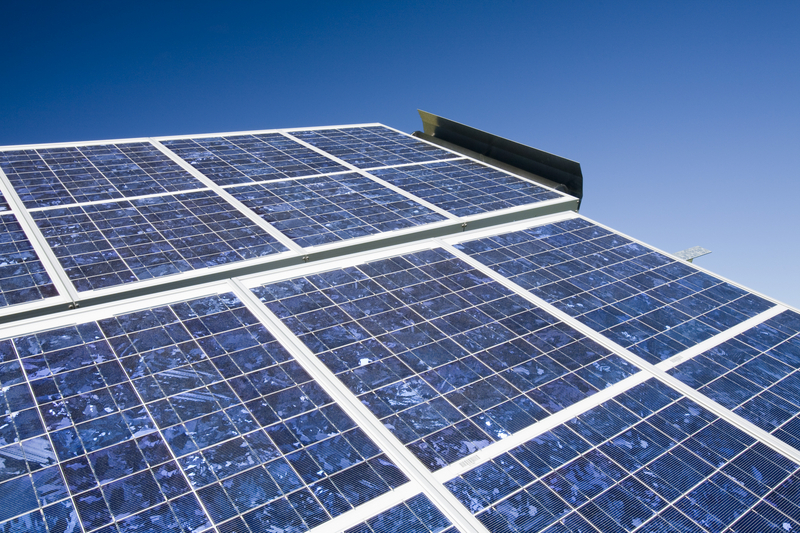