In opposition to the spirit of collaboration and defense of the interests of mankind, which is the main foundation of the United Nations, President Jair Bolsonaro's speech at the UN General Assembly focused on divisiveness and polarization, pointing to imaginary enemies and failing to recognize Brazil's urgent problems, as well as his responsibility, as president, to solve them.

Data by the National Institute of Space Research (INPE) has shown a real and worrying trend of increasing deforestation in the Amazon, as well as outbreaks of fires throughout the region. Those who live in the Amazon observe this increase in their daily lives, either in the smoke that covers the region, or watching the growth of illegal invasions into indigenous territories and protected areas. It is a pity that this government does not understand the importance of ending deforestation in the country to protect the future even of our agriculture, which today feeds the world and depends on the rain generated by the Amazon rainforest to exist and to grow.

In his speech, President Bolsonaro expressed no concern about the environmental or the climate crisis, did not mention the Paris Agreement, reiterated his disbelief in science and did not commit himself to devote efforts to reduce deforestation or emissions, contrary to commitments made during the Climate Summit by several countries.

By breaking the country's historic environmental leadership vis-à-vis other nations, this stance accentuates international and market concerns about Brazil's ability to protect the Amazon and contribute to reducing the effects of climate change, and may drive away the growing number of responsible investors, aligned with the vision of sustainable development that respects the environment and contributes to addressing the climate crisis.

It has become clear that there is no political will from this government to address the climate crisis or massive loss of biodiversity. As one of the ten largest emitters on the planet, with deforestation as the main vector of Brazilian emissions, the position presented by President Bolsonaro in his speech at the UN puts the Paris Agreement goals in serious jeopardy and in particular the possibility of limiting the global temperature increase to 1.5°C. 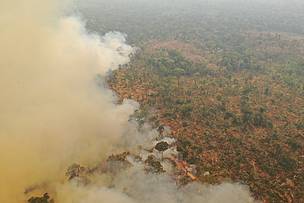 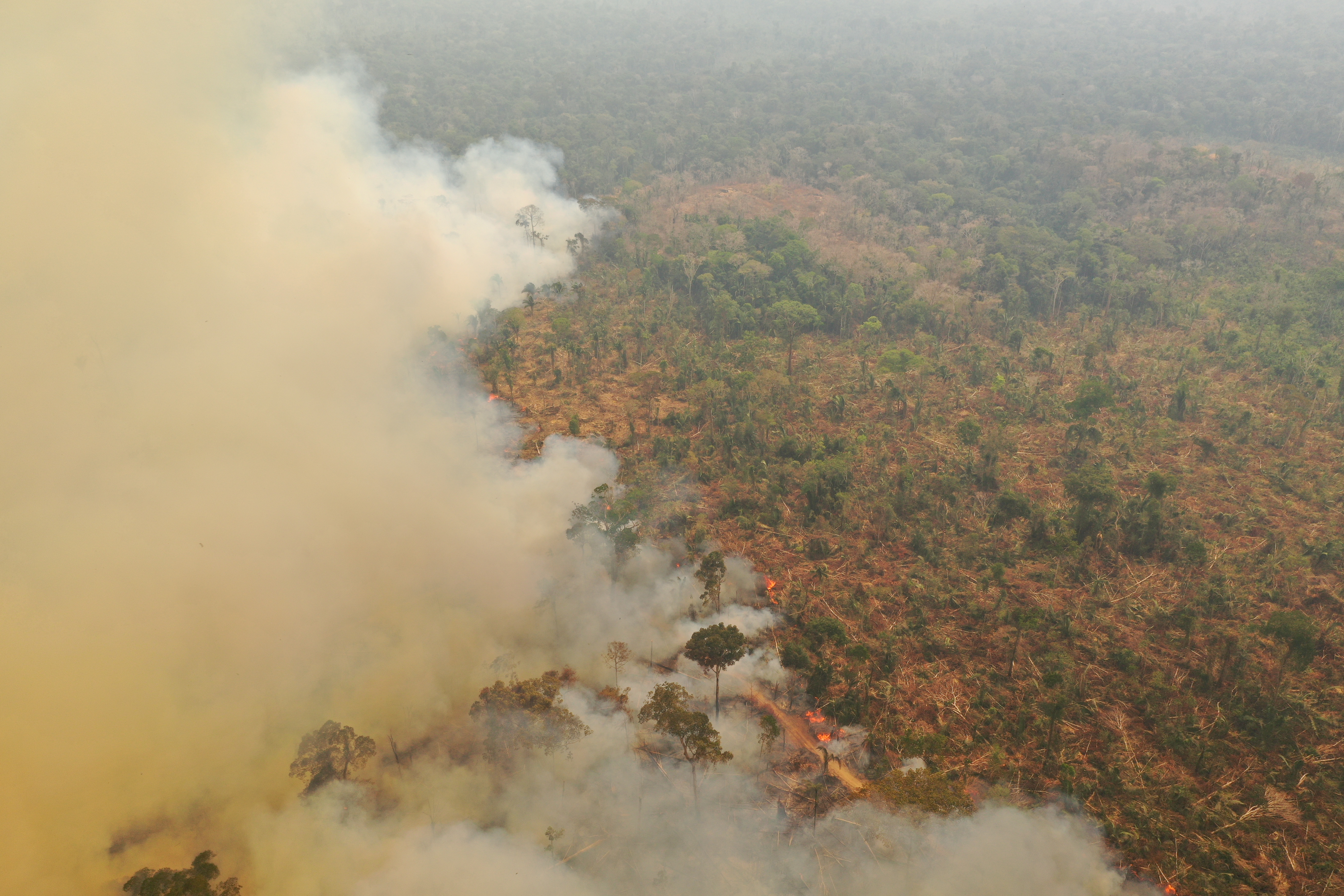